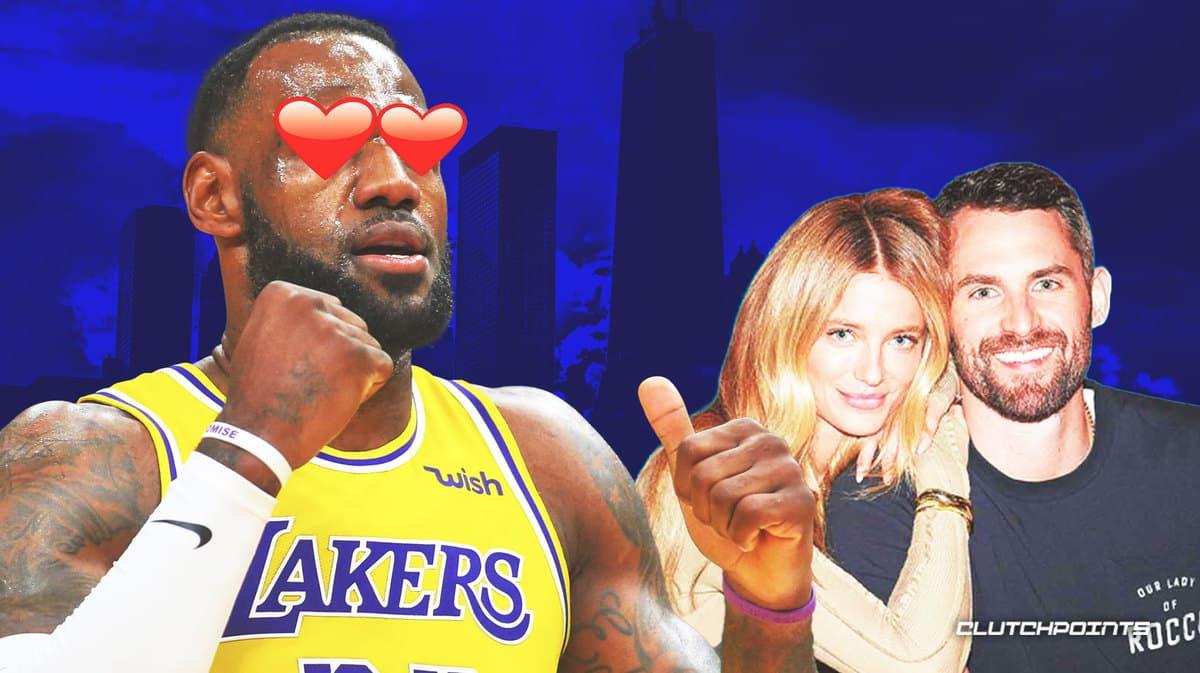 LeBron James may no longer be with the Cleveland Cavaliers, but the brotherhood he has with his ex-Cavs teammates will remain the same. That much is clear after he attended Kevin Love’s wedding over the weekend.

The Los Angeles Lakers star shared a rather heartwarming message for Love and his now-wife Kate Bock after the two tied the knot last Sunday. James even showed some of the photos taken from the wedding, including his reunion with his former Cavs teammates.

“Man what a moment in time I’ll never forget!! Seeing my brother marry his best friend was INCREDIBLE!!! I love you guys more than you’ll ever imagine and I’m always here for you guys!!! Everyone welcome to the stage Mr. & Mrs. Kevin Love!!” James wrote on Instagram.

It is certainly nice to see LeBron James stay great friends with Kevin Love and the rest of the championship-winning Cavs. In fact, it will probably make Cleveland fans miss the old times when the same guys dominated the league and made history in the process.

Of course that reunion photo will also probably fuel the talks about a potential return to the Cavs for James. The Lakers forward did say previously that he’s open to it, and many believe it is possible as well. Hey, even Love said the Wine and Gold can draft Bronny and fulfill LeBron’s wish to play with his son before he retires.

For now, though, fans can probably enjoy the friendship between these players.