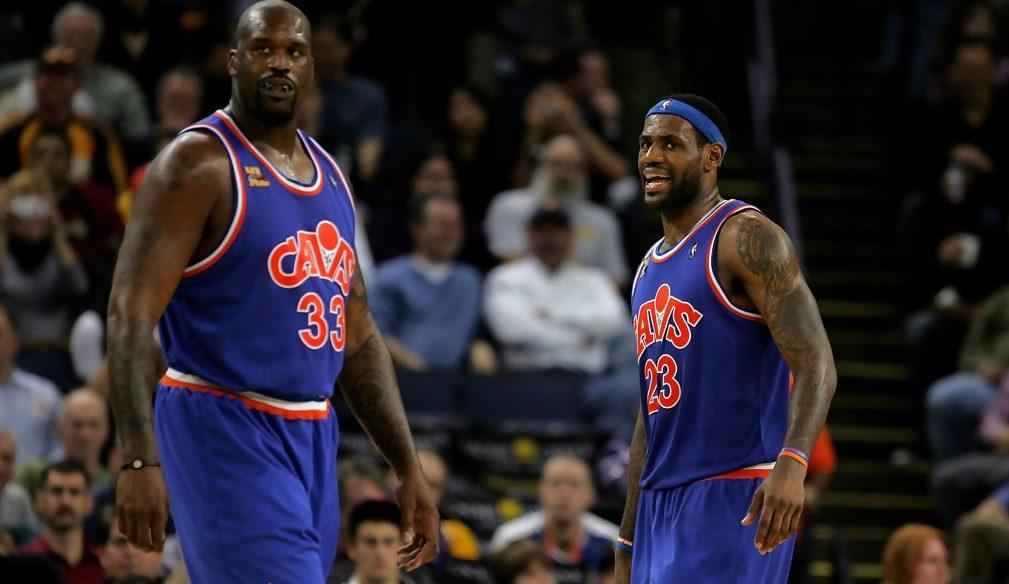 The 2018 McDonald’s All-American Game roster has been announced and Shareef O’Neal’s name is not part of it. The apparent snub of Shaquille O’Neal’s son from the event has prompted at least two NBA players in Shaq and “Uncle” LeBron James to send out consolatory messages for Shareef via social media.

The young O’Neal has been displaying some of the brilliance that made his father one of the all-time greats in the NBA. In fact, ESPN’s Top 100 board has him ranked as the No. 24 high school recruit for the 2018 class.

Apparently, that’s not enough for him to be named as a McDonald’s All-American, but many have expressed both their displeasure of the results and their support for Shareef.

James, on the other hand, encouraged O’Neal like an uncle to a nephew on Instagram, providing words of wisdom that he expect would light a fire under the incoming Arizona Wildcat and help propel himself to greater heights.

“Nephew listen,” James says. “Even though we all know you should have made that McDonalds game use it as motivation to prove not to those who didn’t vote you in, not to those who is actually in the game but more importantly to yourself that u belong! Keep grinding, studying and working daily! The light is always brighter at the end of the tunnel.”

Not to be outdone, Shaq also shared some encouraging words to his son, posting a photo of himself and his son side-by-side.

LeBron and Shaq were teammates for one season with the Cleveland Cavaliers during the downside of the latter’s career, giving James more than enough time to get to know the legendary center’s son.

It remains to be seen how Shareef will take these words to heart to motivate him to be an even better ball player. If he’s anything like his dad, the NCAA better watch out.

Shareef O’Neal will be playing for Sean Miller’s Arizona team next season.