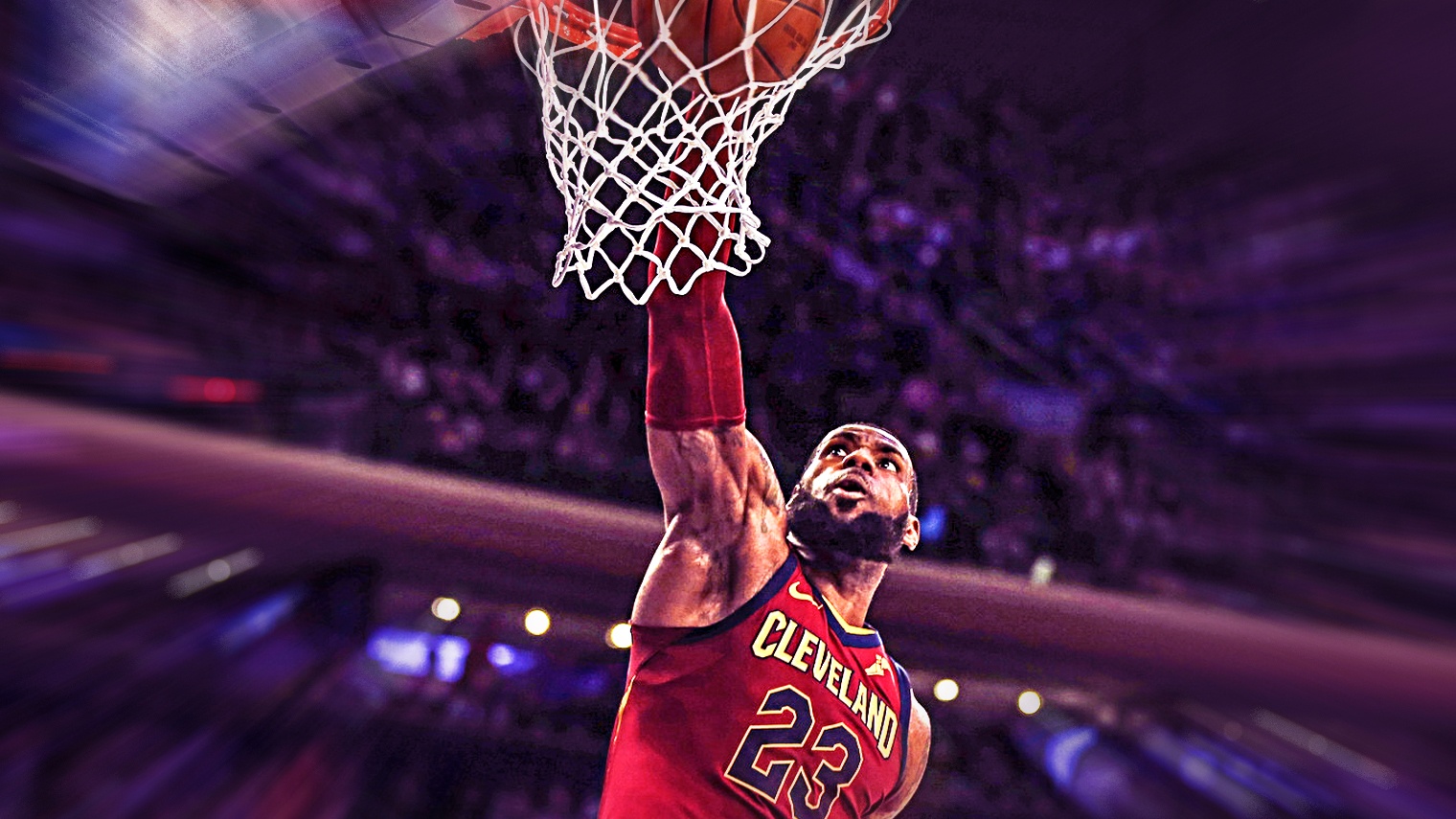 Zero Dark Thirty-23. It’s the social media silence Cleveland Cavaliers’ star LeBron James has taken for the last five seasons. Once the regular season ends in the next couple of days, James will once again tweet out and “activate” his “Zero Dark Thirty-23” mode where he puts 150 percent of his focus on the NBA playoffs.

Zero Dark Thirty, the 2012 thriller by Columbia Pictures about the takedown of Osama Bin Laden’s headquarters, got it’s name from the military term which, according to director Kathryn Bigelow, the term “Zero Dark Thirty” is a time ’30 minutes after midnight, and it refers also to the darkness and secrecy that cloaked the entire decade-long mission.’

Dating back to his third year with the Miami Heat, James has been tweeting out “Zerk Dark Thirty” followed by his jersey number (#6 in Miami, #23 in Cleveland) after the regular season ends and before the postseason begins.

Well, this year, despite all the controversy surrounding James’ takes on social media, including calling Donald Trump a ‘bum,’ James isn’t going to take any different approach to the postseason and his social media tradition. Per BR’s Scott Sargent:

“My focus hasn’t changed,” James told Bleacher Report of this year’s upcoming hiatus. “[The current social media climate] doesn’t matter to me. We all know how this season has been. With our ball club and all the noise that’s either irrelevant or relevant—whatever the case may be—for me, maintaining my focus hasn’t changed.”

In the last five regular seasons, James has been incredible, averaging 26.2 points, 7.4 rebounds, 7.3 assists, 1.5 steals, 0.6 blocks and 1.5 made three-pointers per game on 53.8 percent shooting from the field and 36.1 percent from beyond the arc. Since he’s started the “Zero Dark Thirty” tradition, James has somehow upped his game and averaged 28.3 points, 9.1 rebounds, 7.0 assists, 1.9 steals, 1.0 blocks, and 1.7 three-pointers on 50.4 percent shooting and 34.9 percent from downtown in the last five postseasons.

This postseason, James arguably has a more daunting task than he’s ever had before. The East is a lot better and his team hasn’t been able to put together a good stretch of games to close out the season. On top of that, they’ve had to deal with a number of injuries to key players as well as significant, roster-changing trades, so they’ve only really had their entire team together for less than a handful of games. All things considered, however, they have LeBron James, who has proven time and time again to be the ultimate wild-card. 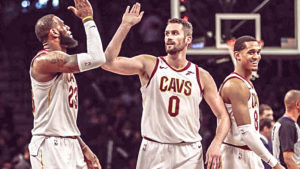