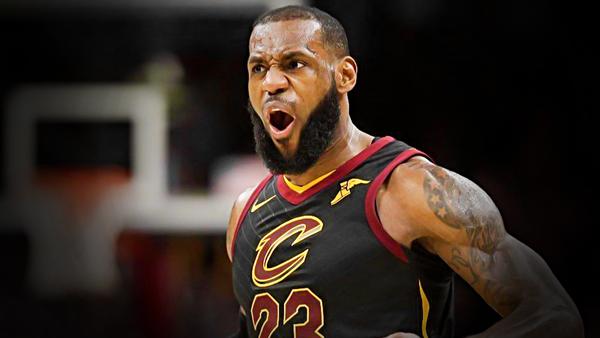 The Cleveland Cavaliers are currently enjoying some much-needed rest after a four-game sweep of the Toronto Raptors in the Eastern Conference semifinals. But don’t think for a second that stat sleuths are going to rest finding tidbits of LeBron James-pertinent records.

Just take for example this piece of trivia shared by Reddit user thespecstar, which says that James has more postseason series victories than seven NBA franchises have – combined.

Following the Cavs’ win in Game 4 of the second round over the Raptors, James now has 34 series wins in the playoffs. That’s more than what the Raptors, Minnesota Timberwolves, Memphis Grizzlies, New Orleans Pelicans, New Orleans/Charlotte Hornets, L.A. Clippers, and Denver Nuggets have together.

This is just another one of those stats that underscores James’ incredible effectiveness and longevity in the league. At age 33 and in his 15th season in the NBA, James continues to be the leader of his team with barely any signs of slowing down.

The Cavs are going to go as far as where their leader takes them. They need the four-time MVP to continue playing well in these playoffs if they are to reach the NBA Finals and win their second title in franchise history – that’s two more series wins away in these playoffs for Cleveland.