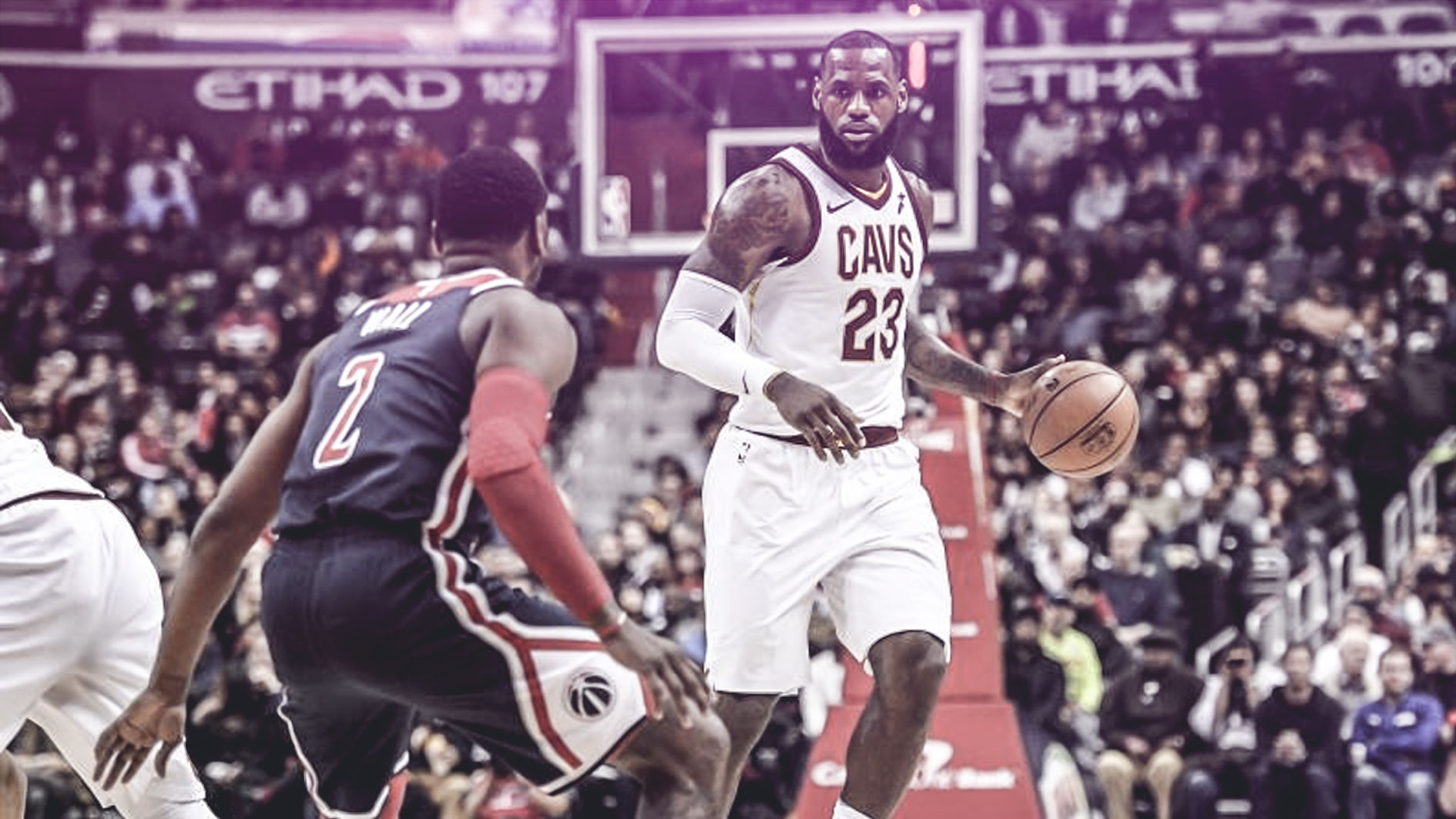 In their game against the Washington Wizards, the Cleveland Cavaliers were still down by double digits with just five minutes to go. It seemed to be another heartbreaking loss for the Cavs, who just had Tyronn Lue back on the sidelines. Yet in a dramatic turn of events, none other than LeBron James came to save the day.

Per Fred McLeod, the Cavs’ play-by-play voice announcer, James scored or assisted on 23 of final 32 points over the last 7:23 of the game.

James finished the game with his usual impressive stat line: 33 points, 14 assists, and nine rebounds. He has proved, time and time again, that he is the Cavs’ most valuable player, and possibly even the league’s best.

Other players who chipped in were Jeff Green with 21 points on 8-of-10 shooting, Kevin Love with 17 points, Rodney Hood with 11, Jordan Clarkson with 10, and Cedi Osman with eight as well as the critical steal late in the game to seal the victory.

With the win, the Cavs stretched their streak to five games. It’s a great win for the Cavs, especially as coach Lue returned after missing nine games due to health concerns. The win will give them enough momentum coming into the playoffs. With Kyrie Irving out for the remainder of the season, only the Toronto Raptors stand in their way. The Cavs are set to meet the red-hot Philadelphia 76ers tomorrow. The Sixers are currently riding a 12-game winning streak. 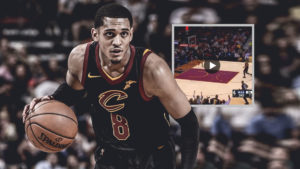