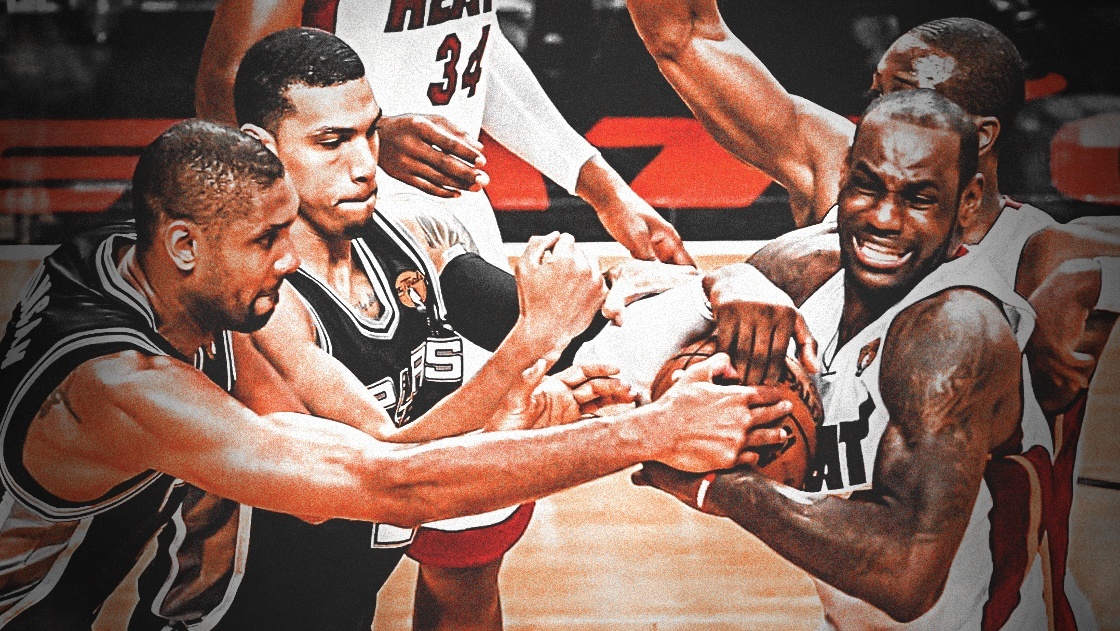 This is the 4th year in a row that the Cleveland Cavaliers and the Golden State Warriors have faced off, but for LeBron James, this finals isn’t reminding him of the last three, it’s reminding him of a showdown when he was a member of the Miami Heat.

In 2014 the Heat and the San Antion Spurs faced off in a series that the Spurs eventually won in five games. Like most Gregg Popovich teams, that was one very well coached, and there didn’t seem to be a lot of mistakes made throughout the series.

That’s exactly what he sees in the Warriors. They are a team that doesn’t make a ton of mistakes, and when they do, the Cavs really need to take advantage of it.

The Spurs seemed to have a different role player that would step up every night, and with the Warriors, they have a lot of good players who come off the bench and can get hot at any time.

“That’s what the part of competition is about. So it adds to the level of stress. When you have Timmy D. and Manu and Kawhi, and now Draymond and Klay, Steph and K.D., and then you sprinkle in Iguodala and Livingston and all those guys as well, it adds a level of stress. Because you know that you can never relax.

The big question now is if this Warriors team will end LeBron’s time with the Cavaliers. In 2014 when the Spurs eliminated the Heat, it was James last game in a Heat uniform. Could we see the same thing happen this year? 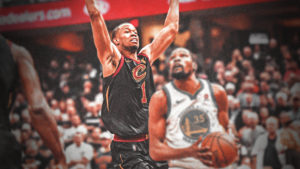 JUST IN: Rodney Hood isn’t getting ahead of himself after long-awaited bounce back game
Related TopicsCavaliersHeatLeBron JamesSpursWarriors