LeBron James says Cavs did not watch film for Thunder loss, but he did 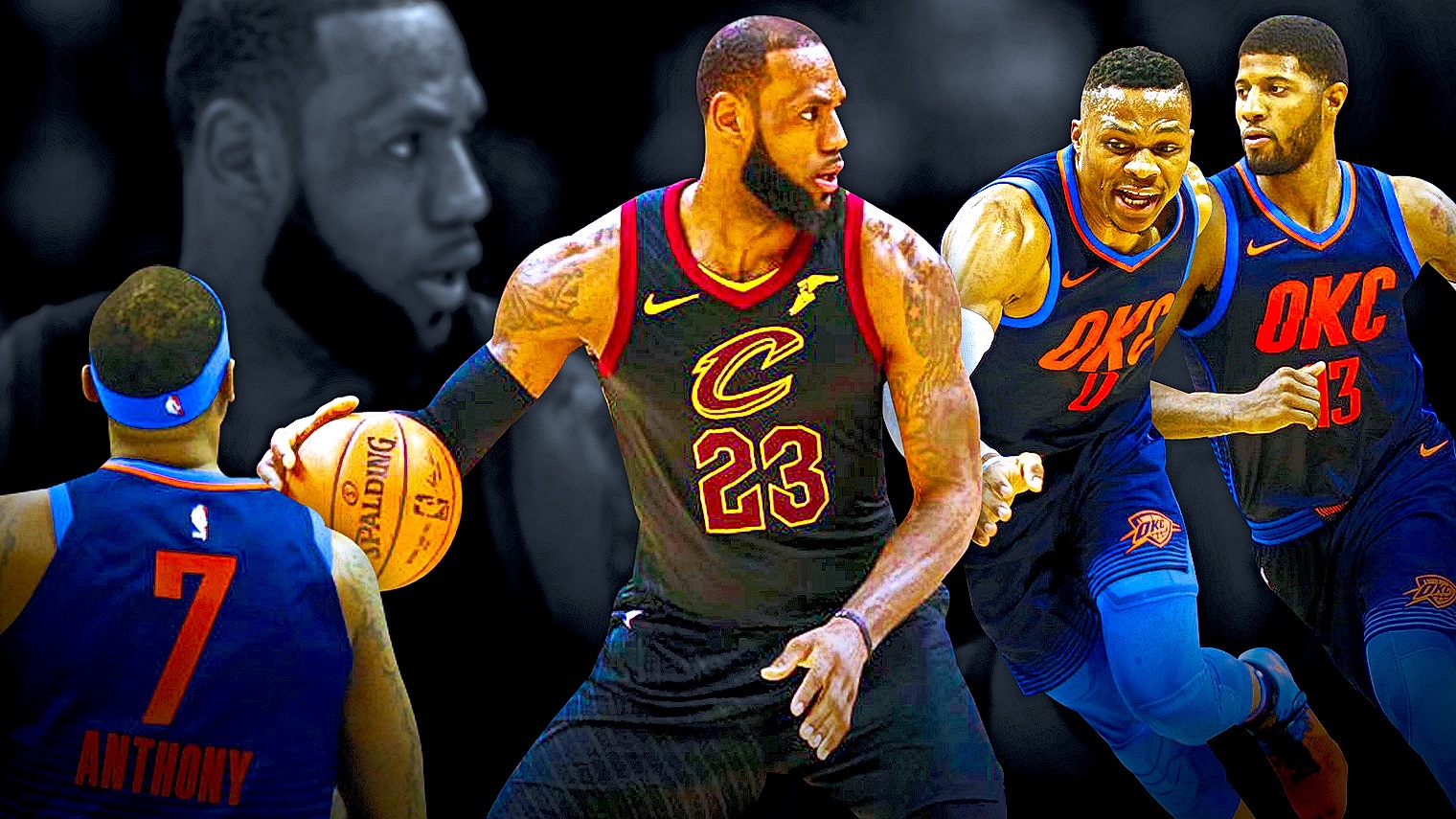 The Cleveland Cavaliers are in the middle of another tough stretch this season. Their latest source of misery was the Oklahoma City Thunder, as they lost for the sixth time in eight games. It was no ordinary loss though, as they allowed 148 points from the Thunder and lost the game by 24 points.

According to ClutchPoints’ Nikki Goel, LeBron James was not moving on from that beatdown just as fast. James said the team did not watch any film from that OKC game together, but he did it by himself. He said the Cavs “had a lot slippage, lot of bad things.” It does not take a rocket scientist to figure out all the trouble the Cavs have.

In that game, every OKC starter except for Andre Roberson scored 23 points or more and none played more than 34 minutes. Russell Westbrook had 20 assists, Paul George scored 26 points, Carmelo Anthony added 29, and Steven Adams another 25. None of them shot less than 50 percent from the field.

While Kevin Love left early and was only able to play three minutes, the Cavs were not good overall anyways as they gave up early. Cleveland shot 51.7 percent from the field but allowed OKC to shoot 58 percent. The Cavs shot an ugly 27 percent from behind the three-point arc and allowed OKC to make 46.7 percent of their treys. The 2016 champions were also outrebounded 52-28, almost double. That includes 16 OKC offensive rebounds and only three for the Cavs.

It is no surprise James went back to watch the tape as he always sets very high standards and would hardly allow a loss this bad go by quickly. What is surprising, though, is that the rest of the team did not watch the film. Anyways, it is time to move on for the Cavs, as they have another tough road game tomorrow at San Antonio. 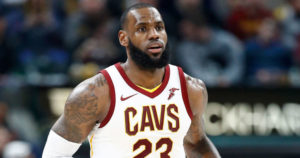