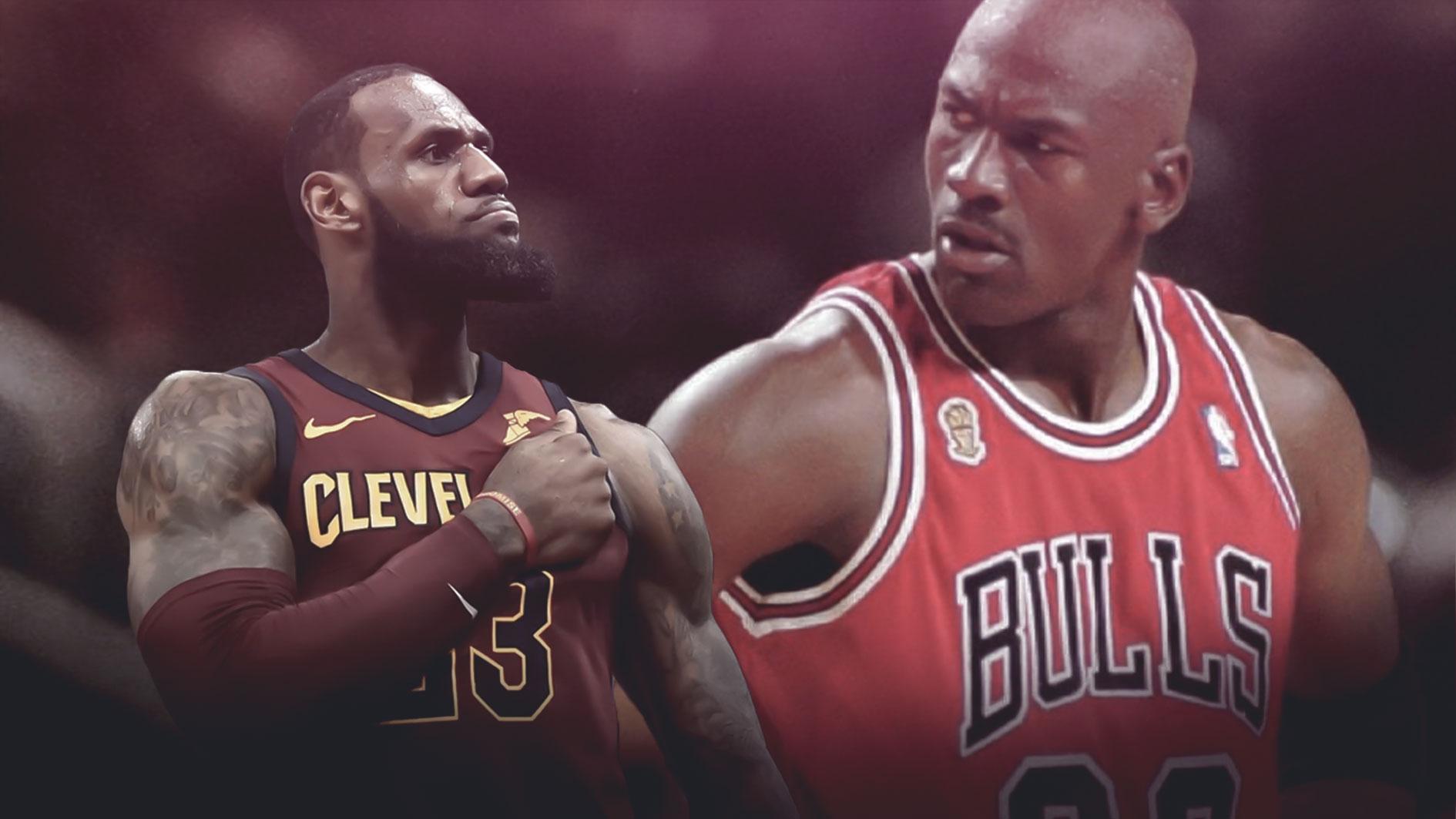 As most hoops fans know, Cleveland Cavaliers superstar LeBron James is on the precipice of breaking yet another record. If the Kid from Akron can manage to score at least 10 points in Friday night’s game against the New Orleans Pelicans, he’ll pass NBA legend Michael Jordan (866) for the most consecutive games with double-digits in the scoring column.

During his media availability after Friday morning’s practice at Cleveland Clinic Courts, James, a savvy stat man himself, was asked to comment on the chance of breaking Jordan’s mark.

James, now 33 years of age and in his 15th season of NBA service, is currently posting some of the best statistical figures of his career. The three-time champion has played in all 75 of Cleveland’s games this season, averaging 27.6 points (third in the NBA) on 54.7 percent shooting from the field (36.5 percent from beyond the arc), a career-high 9.1 assists, 8.6 rebounds, 1.5 steals and just under one block (0.9) in 37.1 minutes.

Earlier this week, James became the oldest player in NBA history to produce at least 2,000 points, 500 rebounds, and 500 assists in a single season.

In his own words, James is “aging like a fine wine.”

Friday night’s Cavs-Pelicans game is scheduled to tip inside Quicken Loans Arena at 8:00 p.m. EST with ESPN and FOX Sports Ohio having live broadcast coverage. With playoff positioning on the line, both teams will be looking for a solid performance.