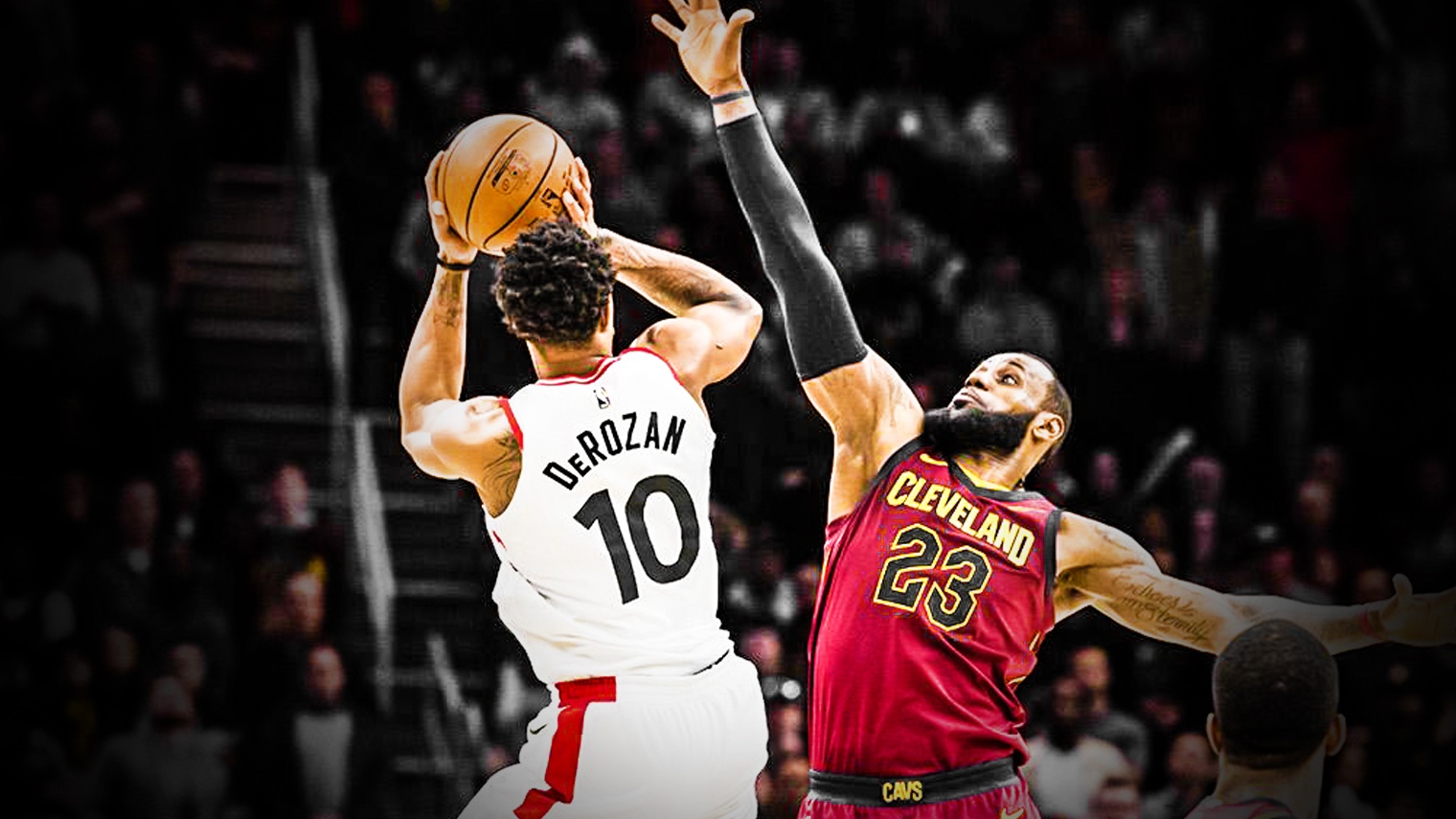 Thanks in large part to LeBron James’ game-winning floater at the end of regulation on Saturday night, the Cleveland Cavaliers have taken a commanding 3-0 lead in their Eastern Conference Semifinals series against the Toronto Raptors.

There were several notable takeaways from Game 3 — Jame’s buzzer-beater included. However, there was also one story line that was overshadowed by James’ outstanding performance.

“It was extremely hard, extremely hard,” DeRozan told ESPN after Saturday night’s game, referring to being benched by Raptors head coach Dwane Casey in the fourth. “I never want to be over there watching. It definitely sucks to watch it. It was just one of those nights for me, personally. I kept thinking, as long as we win, it cures everything.”

The Raptors started Saturday night’s game with a 2-of-11 mark from the field, which quickly led them to a 12-point deficit. DeRozan picked up two fouls in the first quarter, which led to an early session on the pine.

Following Monday morning’s practice session at Cleveland Clinic Courts, James was asked how the Cavs have been able to disrupt DeRozan’s game. Though he struggled in Game 3 — a fact James noted — the King knows and respects the fact that DeRozan is still a dangerous player on both ends of the floor.

“DeMar DeRozan has missed a lot of easy opportunities against us,” James said after Monday’s practice. “We just try to make it a little bit more challenging, that’s all.

“He got into the lane four or five times and missed some floaters,” James said of DeRozan’s Game 3 performance. “He missed some lay-ups and he missed a couple of wide open threes that he’s been making.

“It’s easy to say ‘the job we’ve done (on DeRozan),’ but when you’re playing against an All Star starter and the player of DeMar’s caliber, you just try to make it challenging on him, and then hope that he misses shots.”

For the record, Cavs head coach Tyronn Lue has gone with J.R. Smith in recent matchups against DeRozan — a decision that seems to be paying off. James gets the assignment at times as well.

Smith, who was reportedly not feeling well on Saturday, did not score in Game 3, though he only attempted two shots.

Game 4 is set to tip inside Quicken Loans Arena at 8:30 p.m. EST on Monday night with TNT having live broadcast coverage.

“Fight,” Raptors point guard Kyle Lowry said when asked what’s next. “Rumble. What else are you gonna do?” 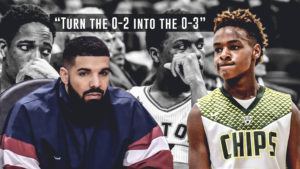