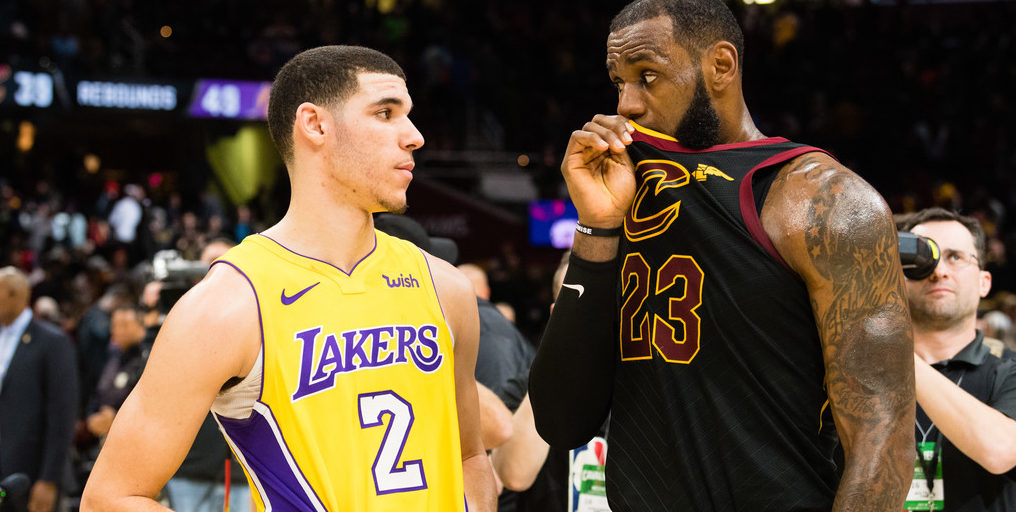 There was plenty of buzz surrounding the Cleveland Cavaliers matchup with the upstart Los Angeles Lakers. Mostly because of the ongoing “bromance” between superstar forward LeBron James and Lakers rookie point guard Lonzo Ball.

The two have traded compliments for each other’s game nearly the entire 2017-18 NBA season. James reiterated that praise following Thursday night’s win over Los Angeles, according to Serena Winters of Lakers Nation

“It’s always team, he passes the ball, pushes the ball up the floor, someone that you want to play with. This is a team game, everyone gets so caught up in this individual thing, the team game gets so overlooked. He’s a really good player.”

Ball followed up on James’ notion by recording 13 points, 11 assists, while coming just two rebounds shy of a triple-double. Meanwhile, “The King” had to show the rookie how it was done by registering his 59th career triple-double, thus tying Boston Celtics legend Larry Bird for sixth on the all-time list of most career triple-doubles.

Ball has received scathing criticism mostly due to his shooting struggles thus far. However, James has defended Ball’s game every step of the way which has fueled speculation about the two potentially playing together someday. That said, it is clear that James sees a lot of himself in the Lakers rookie as a young player dealing with the pressures of trying to come into the NBA and immediately uplift a struggling franchise. 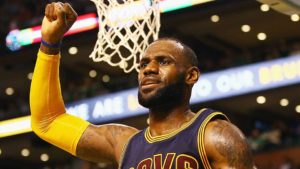