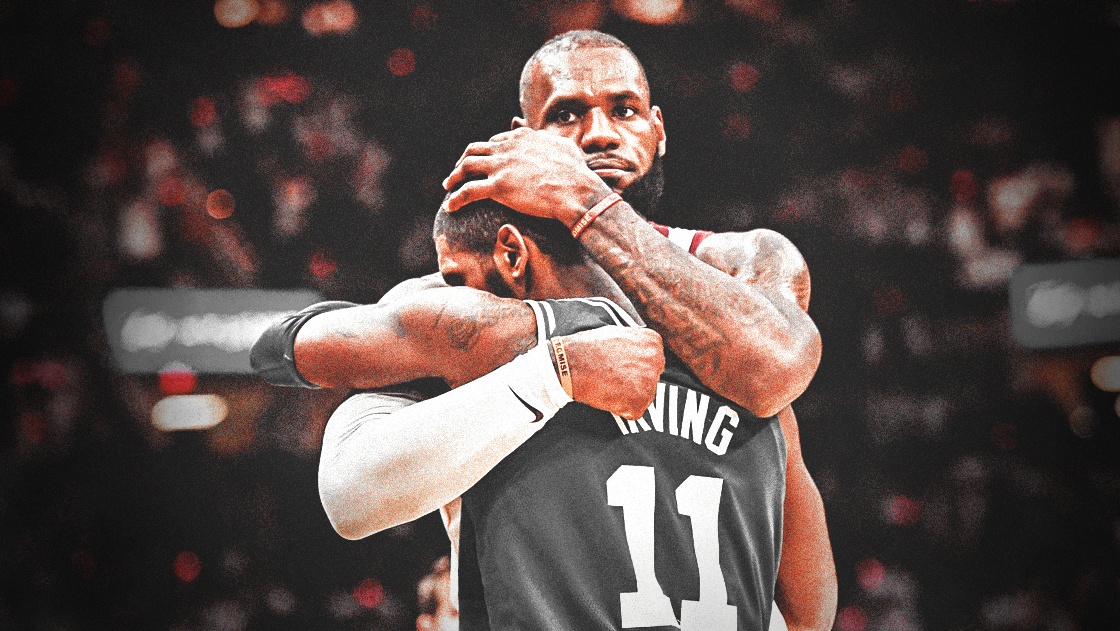 LeBron James was never on board with the Kyrie Irving trade, but perhaps what hit him the worst this offseason was the horrible timing after the Cleveland Cavaliers had been soundly defeated in a 4-1 loss in the NBA Finals.

James was immediately ready to reload, hitting the gym only days after the loss — but Irving already had other ideas.

“Even if you start back to the summertime where I felt like it was just bad for our franchise just to be able to trade away our superstar point guard,” James told ESPN’s Rachel Nichols. “A guy that I had been in so many battles with over the last three years, and obviously I wasn’t a part of the communications and know exactly what went on between the two sides. But I just felt like it was bad timing for our team.”

This time around, James won’t have another ball-dominant presence to take the ball-handling duties off his broad shoulders, nor will he have a break defending the likes of Kevin Durant, after the Cavs traded Jae Crowder during the trade deadline, one of the players they received in return for Irving.

While The King doubted a return to these NBA Finals, it’s ultimately his perseverance that has driven him to this re-re-re-match with the Golden State Warriors, having carried this team from a four-seed in the East to the promise land.

“I felt like the odds were against us from the summer,” James added. “And then you know we come into the season, and our All-Star point guard that we got from Boston wasn’t able to play until January. We just had so many things going with our team. We shuffled in different lineups, we shuffled in different players, we made a trade at the deadline, and I can’t sit here right now and say that the Finals was a part of my thinking.” 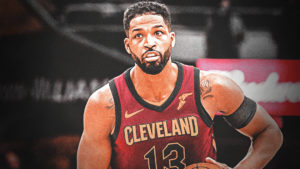