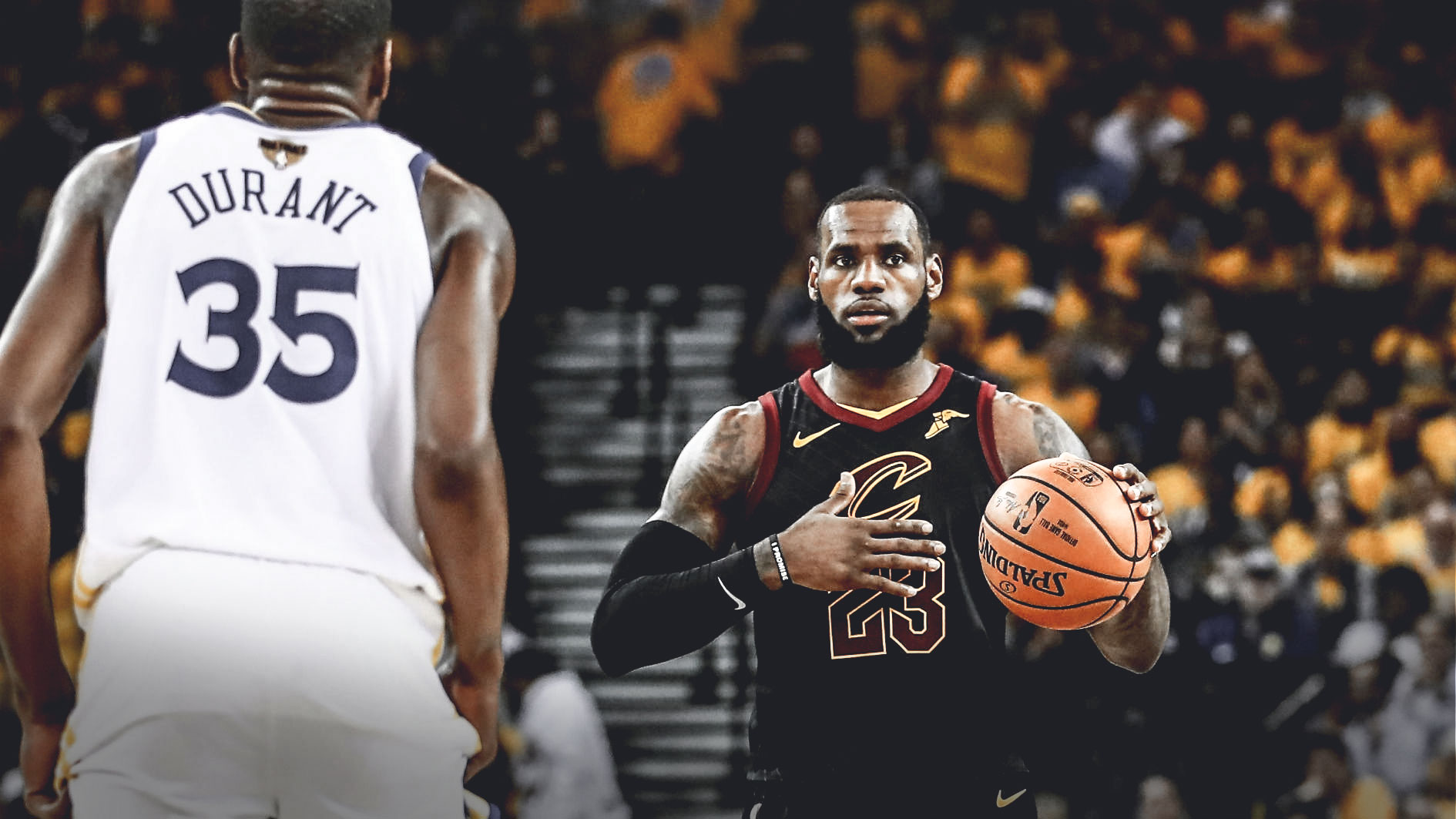 And the reason, according to LeBron himself, is that in order to beat Golden State, you have to match their basketball IQ and be as cerebral as their team and coaching staff is. Per Dave McMenamin of ESPN:

“In order to win, you’ve got to have talent, but you’ve got to be very cerebral, too,” James said. “Listen, we’re all NBA players. Everybody knows how to put the ball in the hoop. But who can think throughout the course of the game?” 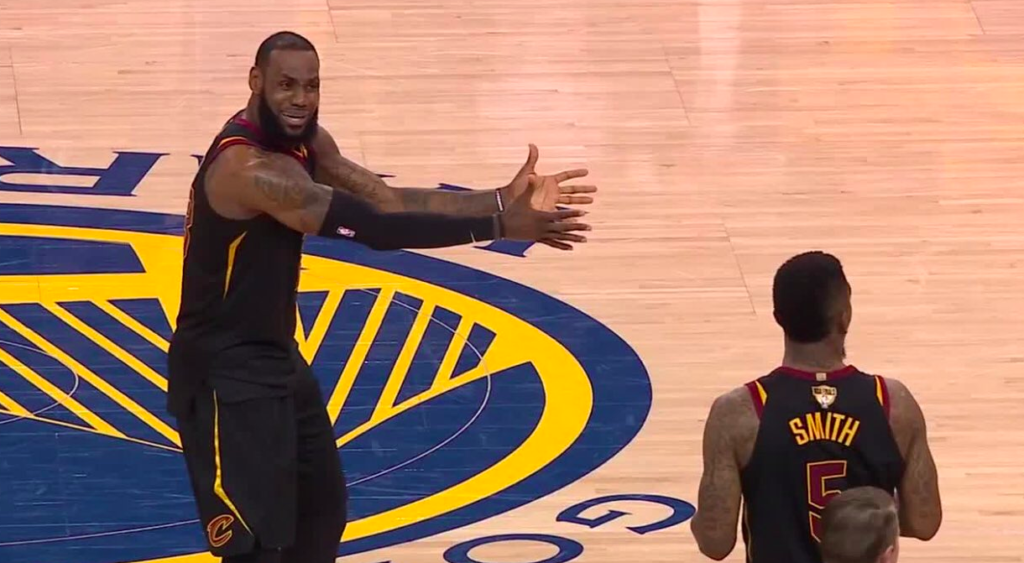 So far, the team closest to outthinking the Warriors has been the Houston Rockets, who took the Dubs to seven games in the Western Conference Finals. Where they lacked, however, was the talent in Games 6 and 7 as superstar guard Chris Paul had to sit out with a hamstring strain suffered in the waning minutes of Game 5.

Had Paul been healthy and able to play, there’s a good chance Houston is preparing for Game 4 in Cleveland right now and this conversation about how to be more cerebral than Golden State isn’t even happening.

“This is so challenging for me to sit up here and say, because people who really don’t know the game don’t really know what I’m talking about,” added James. “They just think that you go out, and, ‘Oh, LeBron, you’re bigger and faster and stronger than everybody, you should drive every single time and you should dunk every single play and you should never get tired, never.’

“Like, it’s a video game and you went on the options and you turned down fatigue all the way to zero and injuries all the way down to zero. So we come back here and we get the minds and we build a championship team.”

Forget the minds for one second. The Cavs have talent but, unfortunately, they simply do not have enough talent necessary to take down the Warriors four times in an NBA Finals series. The mind of James and timely play of his teammates may have sparked a much closer series than anyone imagined (even closer than last year’s Finals despite the lack of Kyrie Irving’s presence), but Golden State has proven too much. 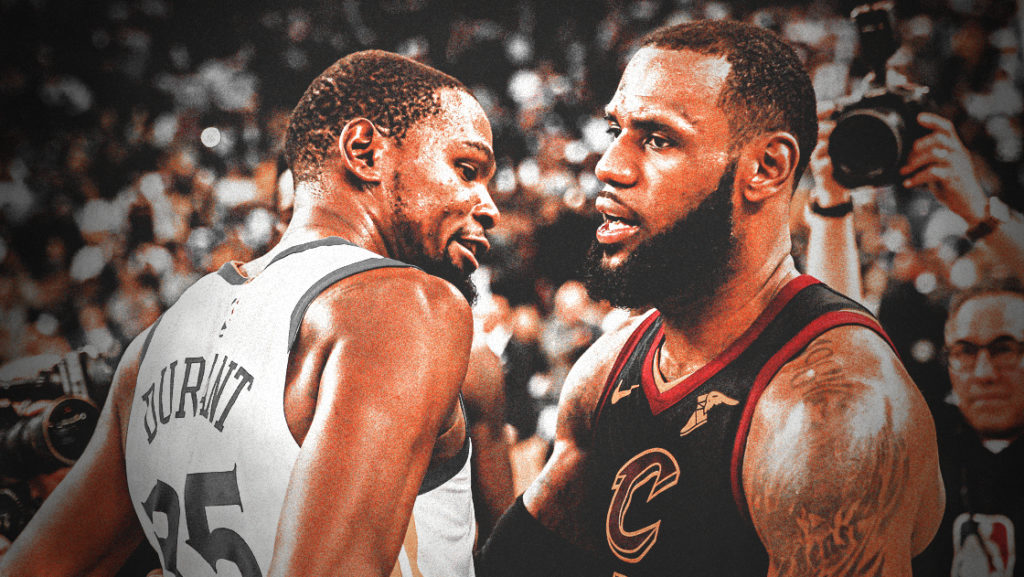 “We have a lot of talent, as well,” James said. “We’ve been in a position where we could win two out of these three games. So what do we have to do? Do we have to make more shots? Is it we have to have our minds into it a little bit more?

Although it would’ve possibly added a game to the current series, the biggest and most evident example of having your mind into the game was the end of regulation in Game 1. With 4.7 seconds left in a tied game in the fourth quarter, J.R. Smith grabbed an offensive rebound, and had a chance to put up a layup, or pass out to a teammate for a potential game-winning shot.

Inexplicably thinking the game was tied, he instead made the mistake of running out the clocking sending the game to overtime.

One look at the Cavs bench after the fourth quarter buzzer would’ve told you that LeBron James’ superhuman 49-point, 7-rebound, 8-assist performance in regulation was already a waste and they had no chance in the extra five minute period.

Especially when you see Bron ask Lue if they had any timeouts and realizes they did. Series might of ended there RT @Ballislife: This is heartbreaking! Long uncut footage of LeBron, JR Smith & George Hill after Smith's mistake in Game 1. pic.twitter.com/nADzeBQ8rD

Game 4 between the Cavs and Warriors will be on Friday night, back at Quicken Loans Arena in what could seriously be not only the final game of the season, but the final game of LeBron James’ career with the Cavs. 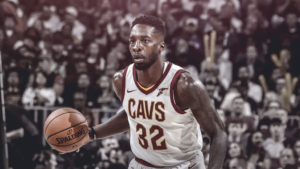