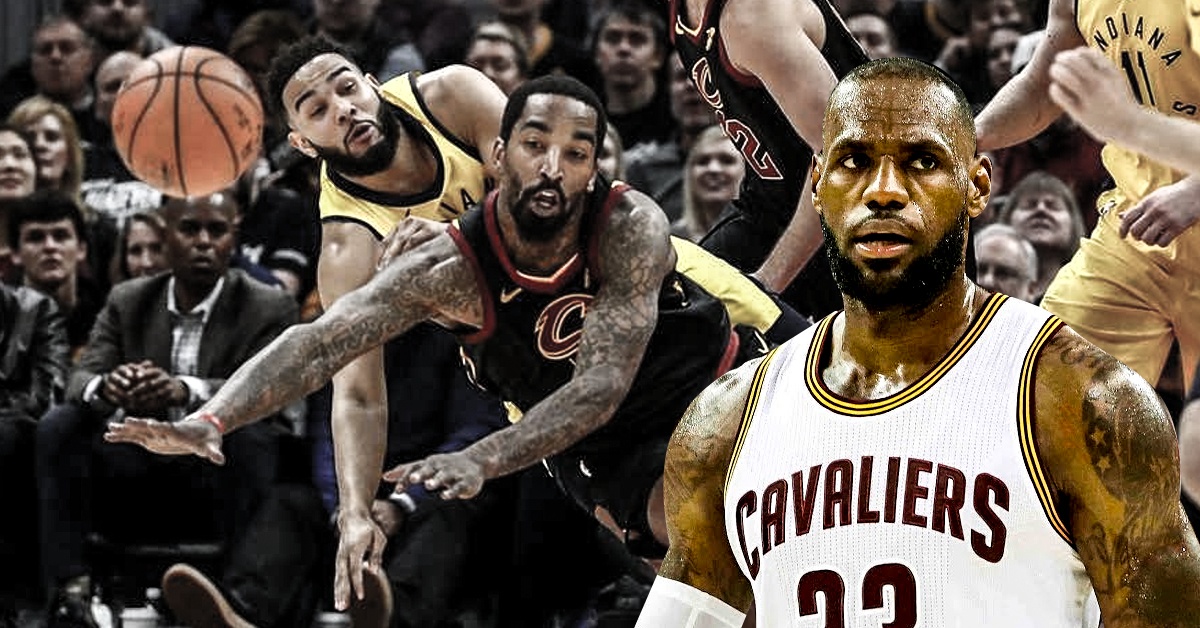 LeBron James gets most of the praise on both ends of the court for the Cleveland Cavaliers. This time around, James reverted the attention to his teammates, crediting them for a good job on the defensive end.

The Cavs won 97-100. As reported by the Cavaliers via Twitter, James praised his teammates J.R. Smith and Kyle Korver for their efforts on defense. James said, in part:

“J.R. and Kyle were huge, late game. J.R. being able to pick up [Victor] Oladipo in that full-court pressure to get the steal, get the lay up. Kyle getting switched on off to Thaddeus [Young] at one possession and could’ve gone either way with it, with the push off or the block.”

Below is the full clip:

Despite only finished with five points and not making any three-point baskets, Smith finished the game with two steals and one block. Korver, for his part, finished with 12 points on 4-of-8 shooting from downtown. His efforts on the defensive end did not necessarily show on the stat sheet. But James himself noticed the critical play of Korver.

James himself finished with 46 points, 12 rebounds, and five assists. He shot at an impressive 17-of-24 from the field for 70.8 percent.

More importantly, the Cavs tied the series at one game apiece. The next two games will be in Indianapolis where the Pacers are looking to take advantage of home court.

At this point, it’s anybody’s ball game. The Pacers stole one game at Cleveland. If they can defend home court, they have a good chance of upsetting the powerhouse Cavs. 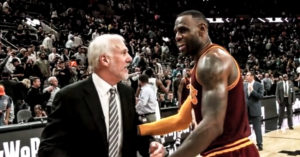