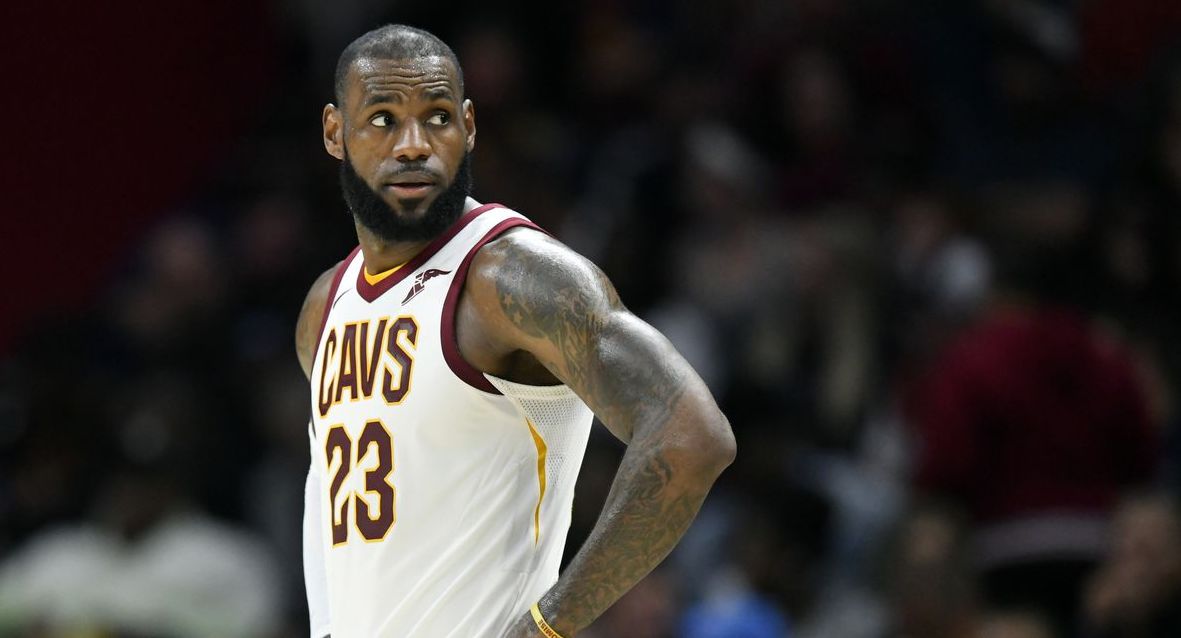 Throughout his career, LeBron James has made a concerted effort to take care of his body as he heads into latter years of his career.

The 32-year-old has stuck to a strict diet that has helped him maintain his health on the court in the best manner possible. However, this apparently includes a daily consumption of wine in the last couple of years that he believes has contributed in some sort of fashion to his individual success on the court.

"As far as healing powers… I'm playing the best basketball of my life and I'm drinking some wine pretty much every day."

With the @cavs taking a trip to Napa Thursday, @KingJames discusses when he became a fan of wine: pic.twitter.com/0HjNqBKrXQ

“I’ve heard it’s good for the heart. As far as healing powers, I’m playing the best basketball of my life, and I’m drinking some wine pretty much every day. So, whatever it is, I’ll take it.”

Although it’s hard to draw a connection to the two, it’s hard to deny that James isn’t playing some of the best basketball of his career in his 15th season. He is currently averaging a team-high 27.8 points on 56 percent shooting from the field and 40.1 percent from beyond the arc with 8.2 rebounds, a career-high 9.3 assists, 1.5 steals, and 1.0 blocks per game. He is currently third in the league in scoring and second in assists.

James has been an efficient scorer this season notching at least 20 points 30 times and 30 points or more 14 times this season. He has also shot at least .500 from the field in 28 of 35 games played. On top of that, he is on track to finish the season shooting at least .550 from the field and .400 from three-point range, which would mark the second time in his career that he has accomplished that feat that he and only Hall of Famer Chris Mullin have accomplished.

It has become well known over the last couple of years that James is a huge wine enthusiast over the various social media posts that he made that have either been about it or featured it in some sort of manner. In any manner, if he believes it’s helping keep him healthy don’t expect him to stop this habit anytime soon. JUST IN: Isaiah Thomas won’t be happy with minutes restriction if debut is against Celtics
Related TopicsCavaliersLeBron James