LeBron James says he never gave himself a ceiling 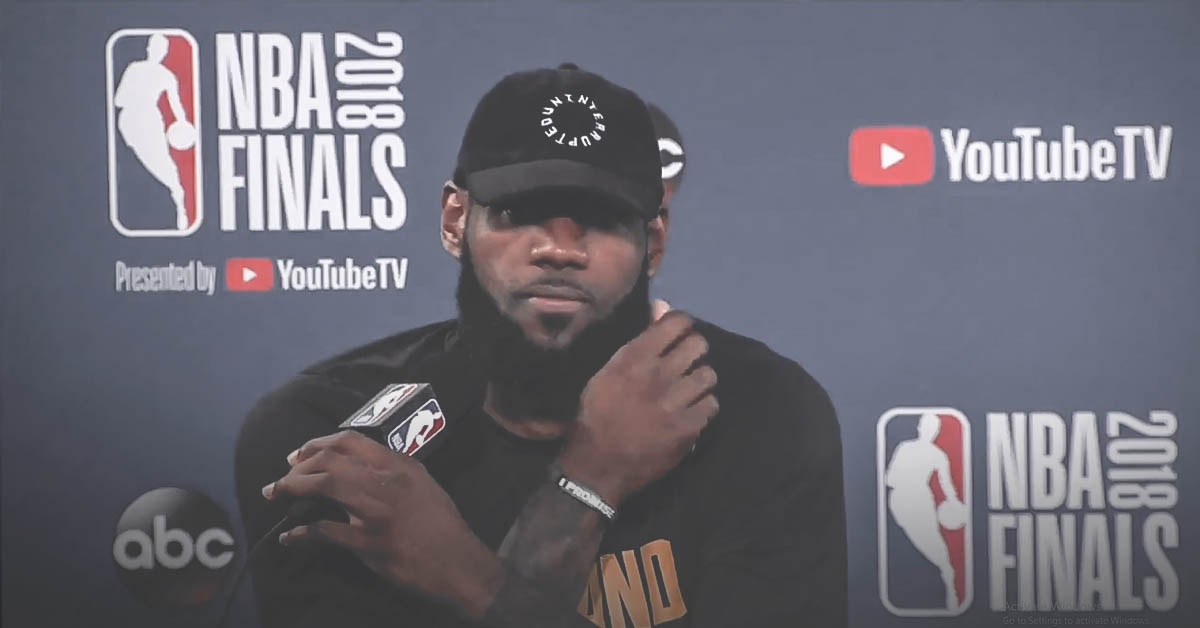 LeBron James and the Cleveland Cavaliers are about to plunge into yet another trip to the NBA Finals. It would be the fourth straight for the Cavs and the ninth straight for the future Hall of Famer. This is a remarkable feat for James, who, in his 15th season in the NBA and at age 33, is defying the norm of a basketball player’s peak.

When it was pointed to LeBron James recently that Thursday’s NBA Finals opener would be his 101st game of the season and was asked whether he thinks he is redefining “what a prime is considered”, the four-time MVP said that he does not believe that there’s a definite point of a player’s prime – at least for him.

"I never bought into a ceiling. I've always wanted to be as good as I can."

LeBron James has put up a gargantuan effort this season, as he’s carried most of the burden for the Cavs. Without him, the Cavs would not have been playing this deep in the playoffs. They probably would not have even passed the first round against the testy Indiana Pacers. 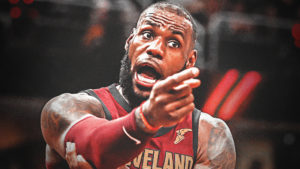