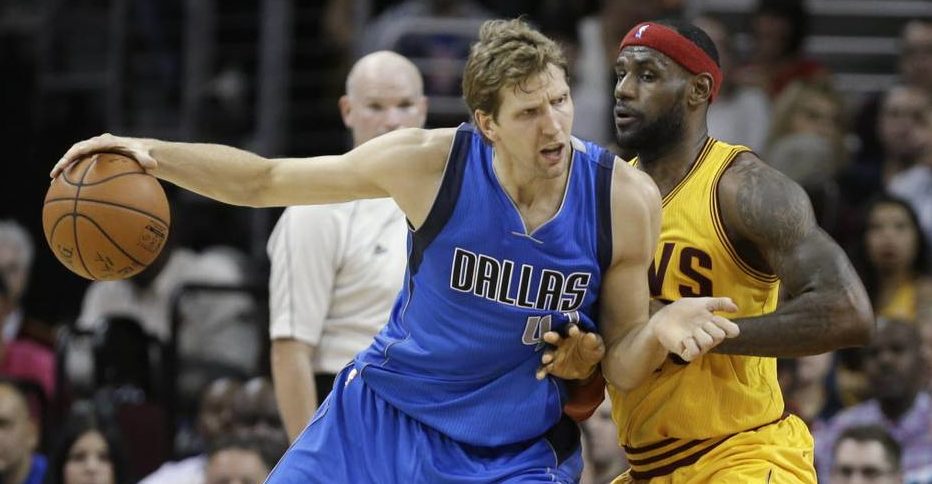 At age 32, Cleveland Cavaliers superstar LeBron James looks as good as ever. While he is undoubtedly one of the greatest players in NBA history, James’ durability is a testament to the work he puts in off the court.

As he enters the final stretch of being in his prime, James has witnessed the departure of some of the NBA greats he looked up to throughout his career. Among those on his way out is Dallas Mavericks superstar Dirk Nowitzki.  According to ESPN’s Tim MacMahon, James says Nowitzki, along with NBA legends Kobe Bryant, Kevin Garnett, and Tim Duncan, set the standard on professionalism:

“He set the standard, along with KG and Timmy D. and Kobe, on what it means to be a professional.”

Nowitzki is certainly the last of a dying breed within the NBA. Although James was fortunate enough to square off against all the aforementioned players on the court, the three-time champ also learned what it meant to be a professional off of it as well.

The NBA is full of great players that have the potential to be all-timers. However, very few manage to do what it takes behind the scenes in order to sustain such excellence over an extended period of time like both James and Nowitzki undoubtedly have. 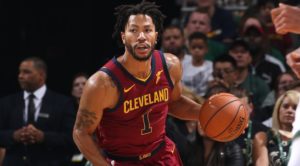