LeBron James says Channing Frye has been the perfect teammate 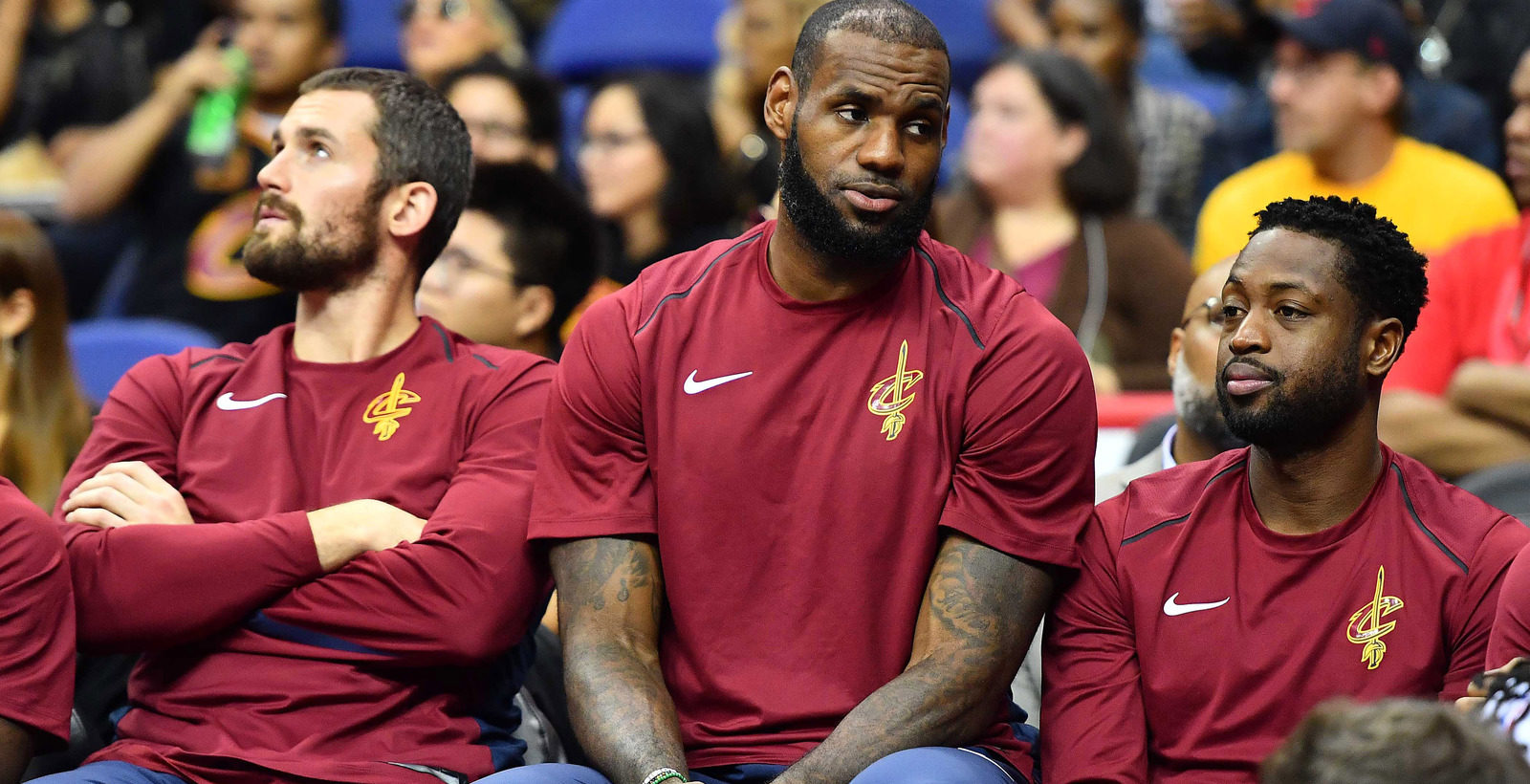 Despite the fact that his playing time has been limited this season due to an inusion of new faces, Cavs superstar LeBron James says Channing Frye has been the perfect teammate.

Prior to the start of the 2017-18 NBA season, Cavs head coach Tyronn Lue told Frye, now 34 years of age, that he might not see much playing time. Rather than throwing a fit, the former Arizona Wildcats stand-out took the ruling in stride. In fact, he was perfectly fine with it. As he often says, he just wants to help his team win.

The Cavs, now the third-ranked team in the Central Division with an 8-7 record, have been through some ups-and-downs through the early stages of this season, but James says Frye’s calm demeanor and witty sense of humor has kept the locker room in good spirits.

Via Marla Ridenour of ohio.com:

“He’s the perfect teammate. It’s that simple,” LeBron James said. “He does whatever you ask him to do. He’s the same person every single day. He always keeps the locker room going in a great direction. He keeps everybody enjoying themselves and when his number is called he’s always ready. He’s been big time.”

Through Cleveland’s first 13 games of this season, Frye has posted averages of 3.8 points on 50 percent shooting from the field (38 percent from downtown) and 2.1 rebounds in nine minutes per game. That’s a far cry from his 2016-17 season averages when the former No. 8 overall pick in the 2005 Draft recorded 9.1 points on 46 percent shooting (41 percent from beyond the arc) and 3.9 rebounds in 18.9 minutes. However, despite the dip in production, Frye says he is just trying to help where (and when) he can.

“There’s so many good players (on our team), man. You’ve got to figure it out. (Coach Lue) knows me, I want to go out there and play the right way. I’m not out here trying to make an All-Star team. Points don’t matter to me, I just shoot when I’m open and try to make the right play.”

When the deep Fryer gets hot, opposing sides know they can’t leave him open. He’s simply too good of a shooter. After Wednesday night’s 115-107 road win over the Charlotte Hornets, coach Lue hinted that Frye could see more playing time going forward.

“Yeah, we gotta play Channing. He’s big for us,” Lue said Wednesday. “It’s tough playing 10 guys. Guys can’t really get into a good rhythm, those guys off the bench, it’s tough. We still gotta try to find minutes for Channing. He’s done a good job for us and we just gotta see how it works out.”

Knowing his minutes are not guaranteed this season, Frye says he’ll just continue grinding every day.

“I’ve got to keep earning it every day,” Frye said. “I’m not going to get guaranteed minutes. So when I’m out there, I’ve got to be like, ‘My s***’s got to be on point.’ It’s motivating. But at the same time, I’ve got nothing to lose.”

The Cavs will be back in action on Friday night when they’ll host the L.A. Clippers inside Quicken Loans Arena. Tip-off is scheduled for 7:30 p.m. EST with Fox Sports Ohio having live broadcast coverage. Let’s see if Frye is called on. 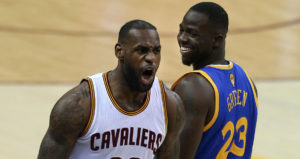