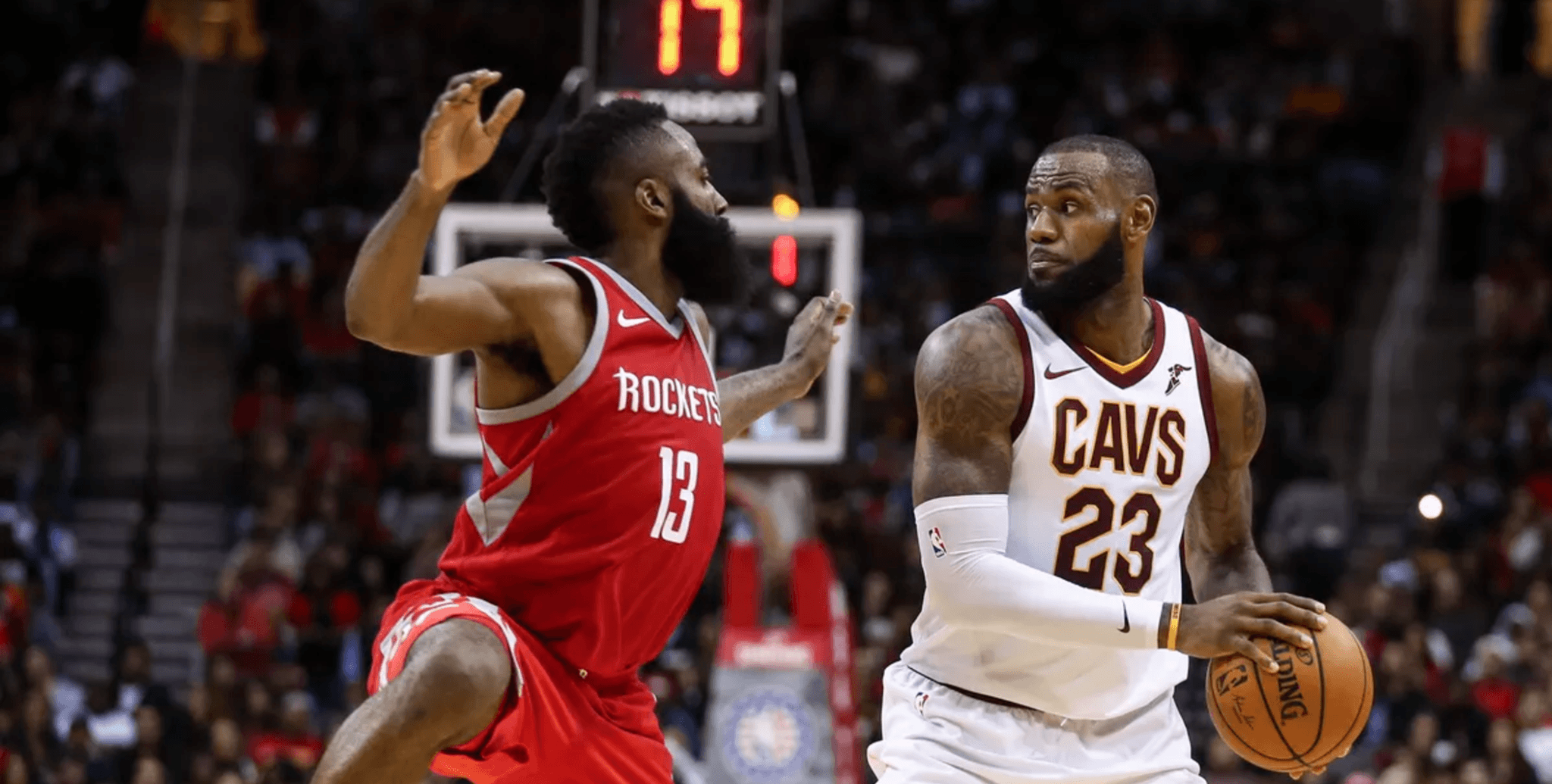 Not so surprisingly, the MVP buzz has settled down a third of the way into the NBA season. James Harden continues to post double-digit assists alongside an All-Star point guard and Giannis Antetokounmpo is still improving at a freakish rate; but there’s a case growing stronger in Cleveland, Ohio.

LeBron James had this to say Saturday morning shoot around leading up to the Cavaliers exhibition with Utah.

LeBron James is posting career highs in FG%, 3PT% and assists this season. This type of personal improvement this late in a career is impressive, but comparing his season to the league is simply maddening.

James leads the league in field goals made, PER, offensive win shares, BPM, value over replacement – true accolades of an MVP resume. What may be silencing more critics however is that he’s the most efficient and prolific scorer in crunch time (final five minutes) of games this season.

James hasn’t won the MVP award since 2013, but the best player in the World has yet to relinquish the throne. The indifference to James is astonishing as he loses the MVP each season to a less impactful player. Heading into 2017-18, the odds seemed stacked even higher against him to win his fifth MVP. However, his season 15 candidacy may give him his best chance to win the MVP in five years, because quite frankly what we’re witnessing can’t be more under appreciated than it has been over the years.

At the end of the day, Cavs fans can rest easy knowing that at least “they” can’t vote on who reaches the Finals. 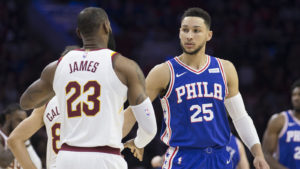