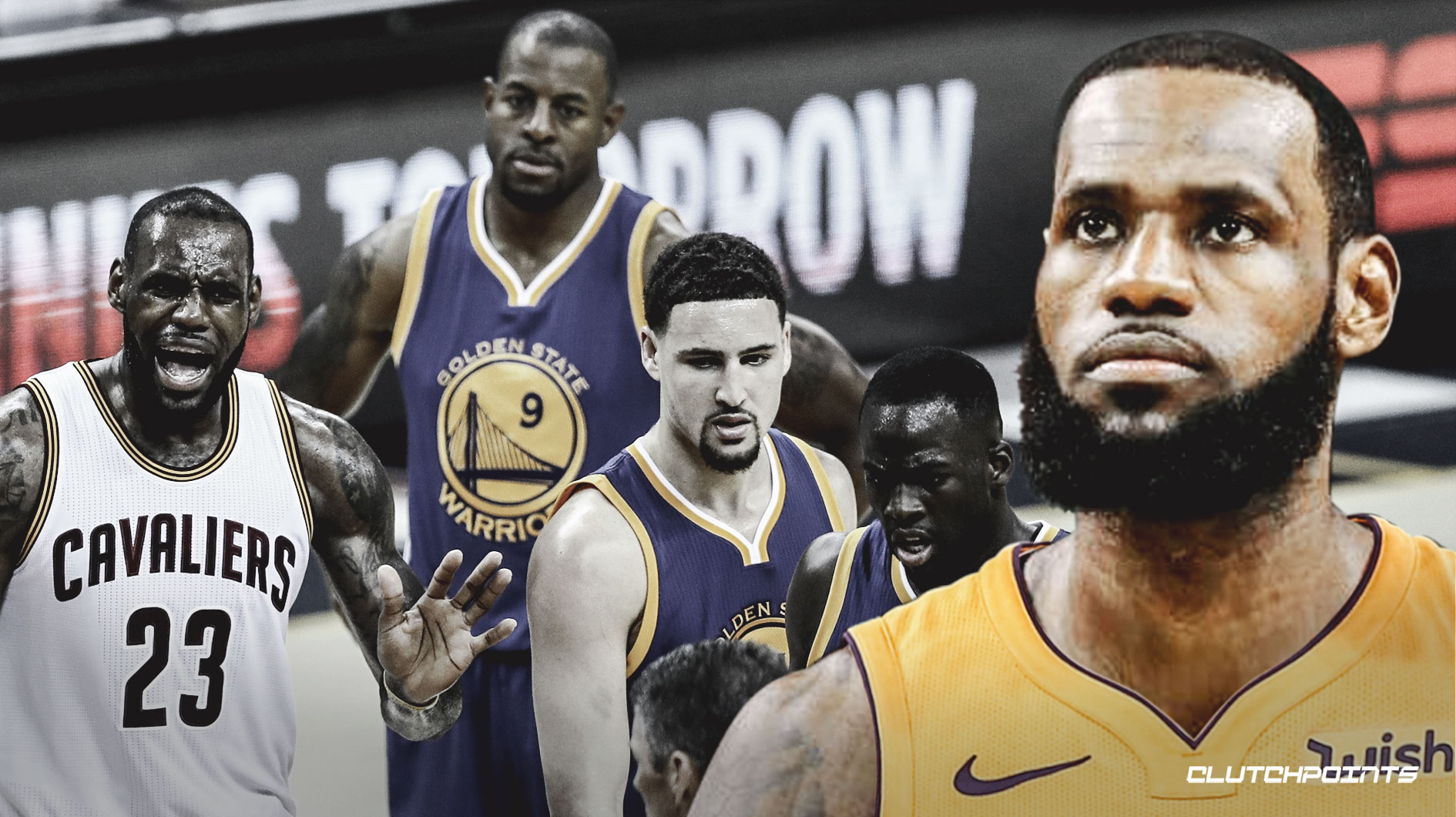 Right after the Cleveland Cavaliers tied the 2016 NBA Finals series at three games apiece, LeBron James believed the Golden State Warriors were not in a good place mentally.

On ESPN+, “More Than An Athlete" takes you inside the Cavs locker room after the crucial game. https://t.co/8vE9wIaUfr pic.twitter.com/KLgQQ2Mnjy

To recall, the Cavaliers were down 3-1 at one point in the series against a 73-win Warriors team — an NBA record. Yet by some stroke of luck coupled with James’ basketball genius, the wine and gold stormed back to tie the series before winning Game 7 to claim the trophy.

In Game 6, James scored a game-high 41 points, and he also notched 11 assists and eight rebounds. It was his second straight 40-point game at that point. In Game 5, he and Kyrie Irving dropped 41 points apiece on the Warriors.

James’ little speech boosted his teammates’ confidence and offered a real picture of their foes’ mindset at that point. He knew that the Warriors had everything to lose because if they didn’t win it all, their historic regular-season campaign would be put to waste.

Aware of these realities, LeBron James and the Cavs took advantage. And we all know what happened in Game 7 of the 2016 NBA Finals, with LeBron coming up with his huge block down the stretch, followed by Irving’s game-winning 3-pointer to win the title. 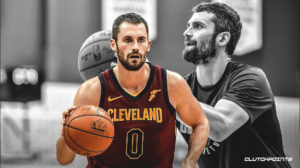