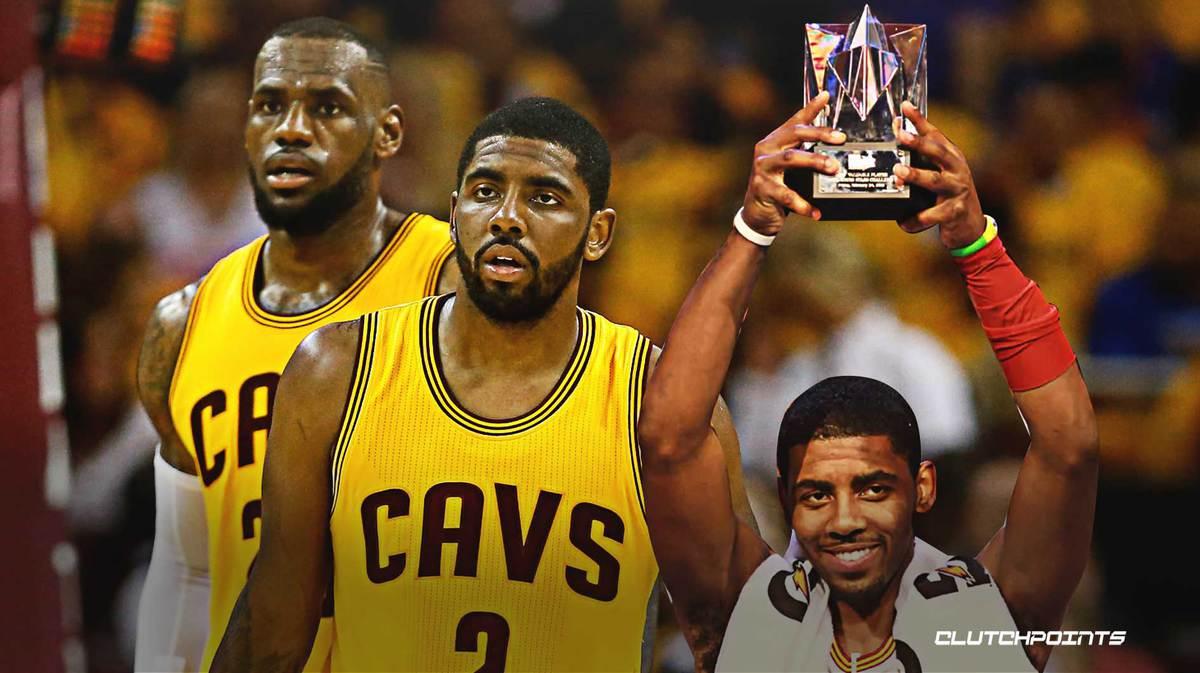 One of the main reasons LeBron James came back to the Cleveland Cavaliers in the summer of 2014 was because he wanted to play with Kyrie Irving.

As a member of the Miami Heat, James saw from afar how talented Irving was and knew the All-Star point guard was going to be a special talent.

On Road Trippin’ with Allie Clifton and Richard Jefferson, James revealed that he told Irving when they were teammates on the Cavs that if Uncle Drew didn’t win an MVP one day, the Duke product would be selling himself short.

“Ky is one of the most talented players I’ve ever played with in my life. The kid — I don’t even want to call him ‘kid.’ He’s not a kid anymore, but back then, he was. He was a young kid still growing into his own, and the s— that he was capable of on the floor I had never seen before,” James said of his former Cavs teammate, via ESPN.

“I had so much confidence in him. I actually told Kyrie, I told him at one point when we were playing together that if you were not a league MVP someday, then you were selling yourself short. Because that’s how much I believed in him.”

LeBron James and Kyrie Irving were a lethal dynamic duo on the Cavs for three seasons. They played in three straight NBA Finals and won the 2016 title over the Golden State Warriors in historic fashion.

The Cavs became the first team in NBA history to erase a 3-1 series deficit in the Finals. Irving hit the game-winning shot in Game 7 of the Finals over Warriors star Stephen Curry, while James won his third Finals MVP award.

Irving’s tenure with the Cavs ended when he requested a trade in the summer of 2017 and was dealt to the Boston Celtics. He hasn’t received a vote for MVP in the NBA.