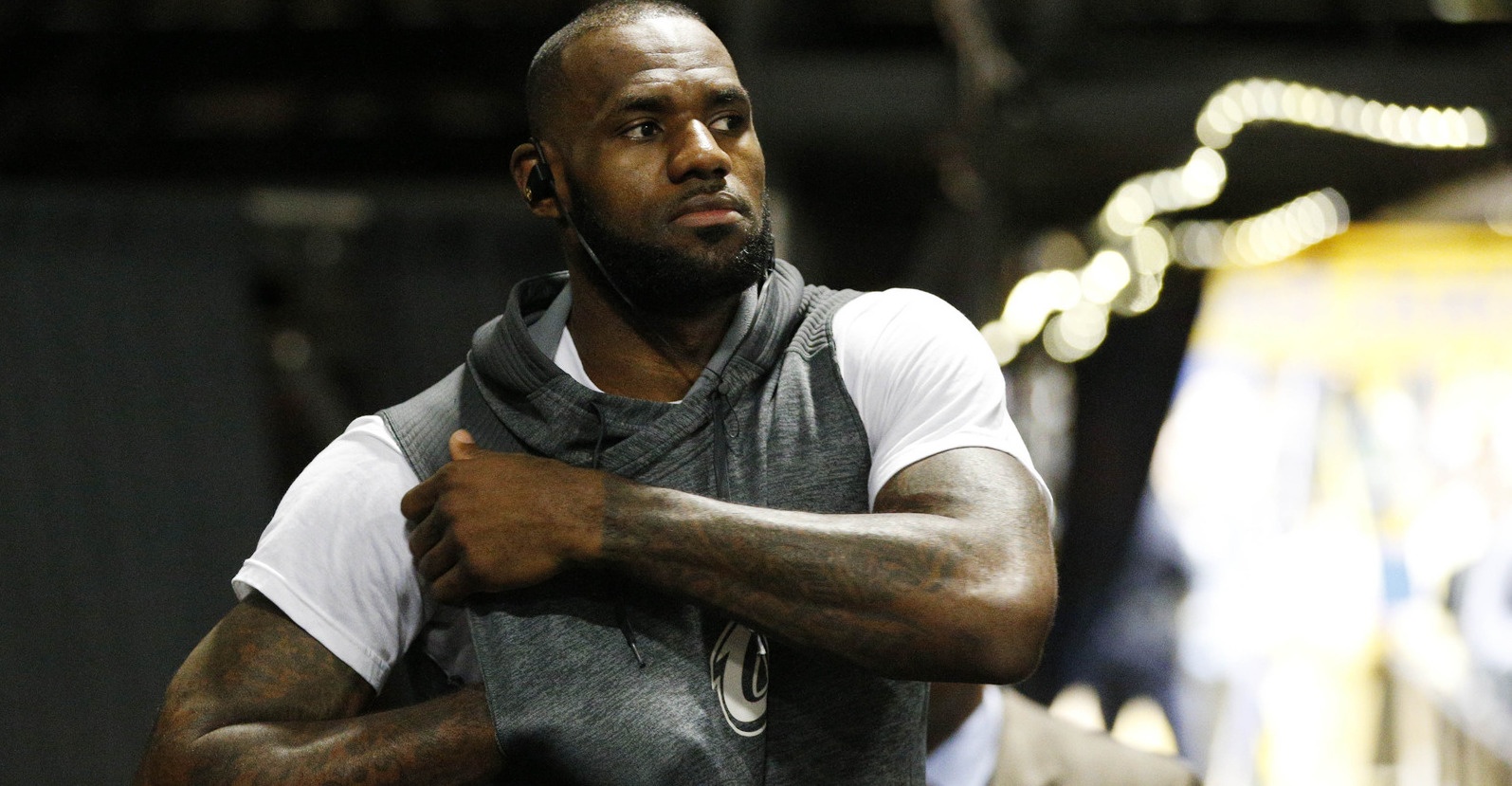 At the start of training camp, LeBron James suffered an ankle injury that has forced him to miss the first three games of the preseason.

According to Nikki Goel of ClutchPoints, the four-time league MVP revealed that it’s something that would have kept him out of some regular season action as well.

LeBron James says ankle injury would’ve forced him to miss time during regular season. Has not been “resting” this whole time.

With the severity of the injury known, it’s not surprising to hear that the Cavaliers elected to keep him out of the first couple games of the preseason. These are essentially meaningless games for James aside from getting his feet under him before the start of the regular season.

There is also no need for him to suffer any setbacks that could keep him out longer than originally anticipated from the injury. If anything, the time off the floor could allow him to be more fresh ahead of the regular season.

The 32-year-old is expected to play in Tuesday’s preseason game against the Chicago Bulls that will likely be in a limited appearance. There may be some experimenting with the use of a small-ball lineup that will see All-Star big man Kevin Love playing at center while both James and offseason addition Jae Crowder man the other two frontcourt starting spots. 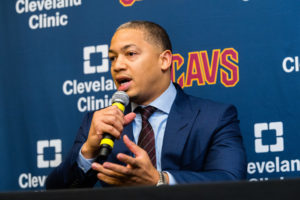