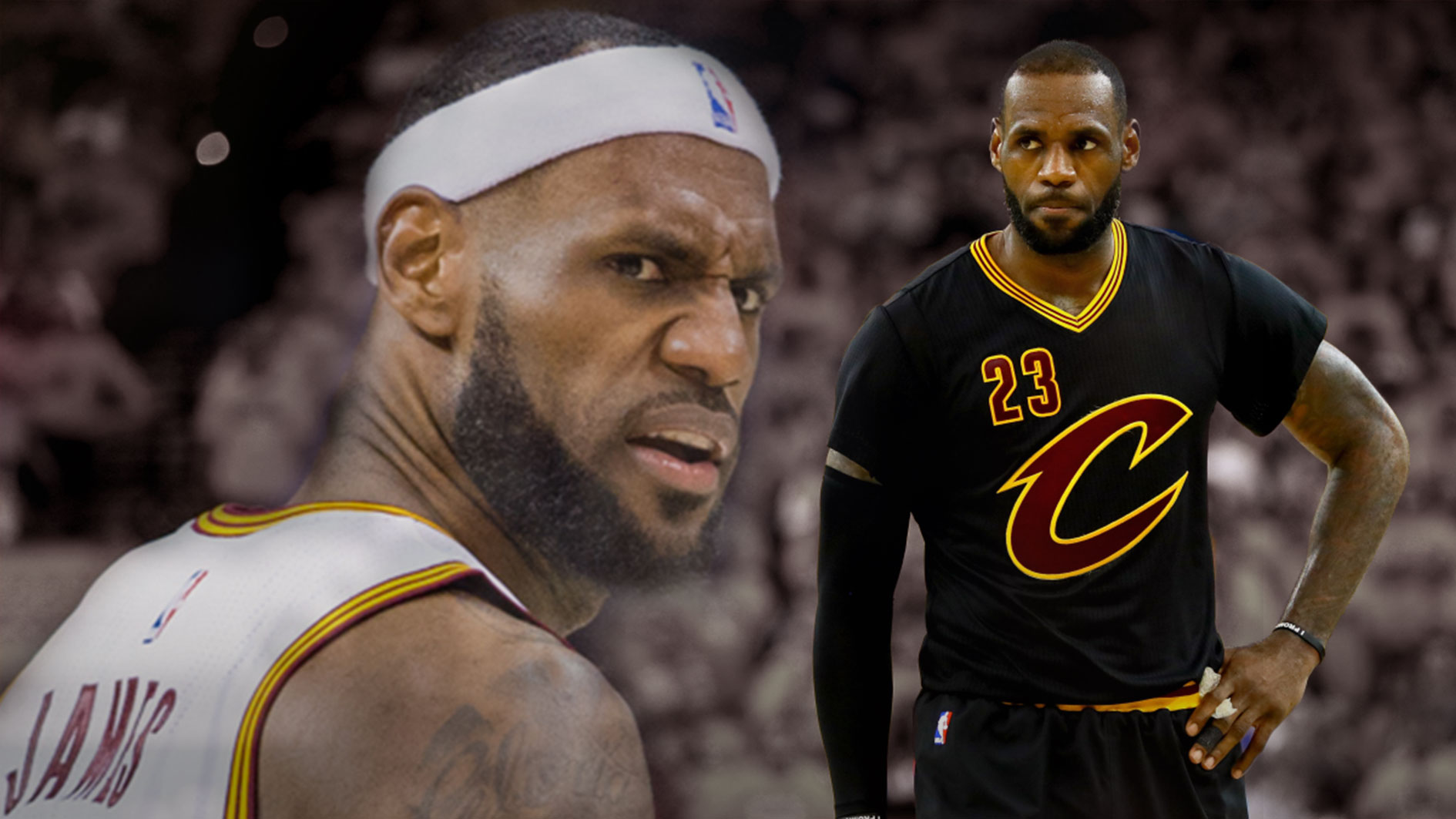 Ingraham made headlines last night calling out LeBron for his political comments that were critical of president Donald Trump. Ingraham concluded her comments about James with:

“You’re great players but no one voted for you. Millions elected Trump to be their coach. So keep the political commentary to yourself, or as someone once said, shut up and dribble.”

Here is a video of the full comments from Ingraham.

Many NBA players have spoken out in support of LeBron and against Ingraham today since the story has come out. And now LeBron is responding with this Instagram post.

Ingraham’s words were in response to LeBron’s video with Kevin Durant in which LeBron stated that Trump “really don’t give a f*** about the people.”

There is always a push back from athletes when they are told to “stick to sports.” So it’s no surprise LeBron responded in this way, as he has been one of the more vocal athletes in recent history on non-sports issues.

It will be interesting to see if there is anything more that will come from this story — if Ingraham will respond or what LeBron will say about it during the media session tomorrow. 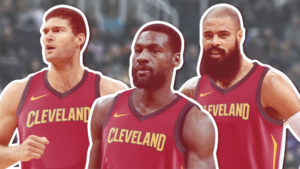 JUST IN: Three buyout candidates the Cavs can kick the tires on to round out the roster
Related TopicsCavaliersLeBron James