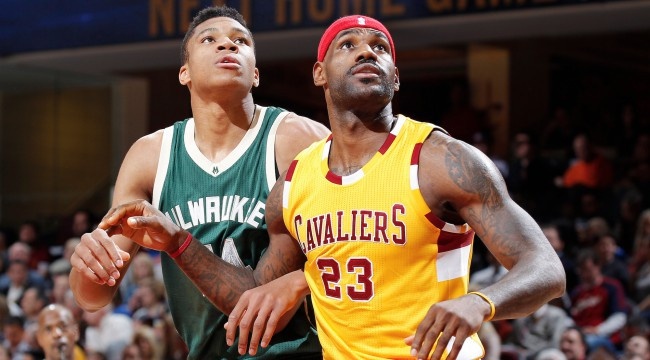 The day has arrived. The 2018 All-Star Game starters, as voted by fans, players, and members from the media, will be revealed tonight. But there appears to be some leaked information before the official release. According to Joe Vardon, a Cavs reporter for cleveland.com, the official results will have LeBron James as the lead vote-getter:

King James is no stranger to leading the league in All-Star voting. He did so last year, getting almost 1.9 million votes. It marked the first time that James led all players in votes since 2014. Overall, LeBron is a four-time All-Star game votes leader (2007, 2010, 2014, 2017), and should add a fifth one to his resume tonight.

James has been an All-Star throughout his entire career, except for his rookie season. This will mark his 14th career All-Star selection, needing five more to tie Kareem Abdul-Jabbar. The legendary center is the all-time leader in All-Star selections, with 19 under his belt. James is also a two-time All-Star game MVP, last getting one in 2008.

In 13 All-Star game appearances, LeBron has averaged 24.2 points, 5.8 assists, and 6 rebounds while shooting 51.8 percent from the field and 34.4 from behind the 3-point arc. He is one of only four players — Dwyane Wade, Michael Jordan, and Kevin Durant are the others — to get a triple-double in an All-Star game.

As Vardon suggests, James leading everyone in votes this year means he will probably have the first pick in this year’s All-Star game draft. Under the new rules, the player with the most votes from each conference will draft a team from a pool including players who were voted by fans and those who were selected by coaches. All this was done in an effort to make the game more competitive than in recent history. 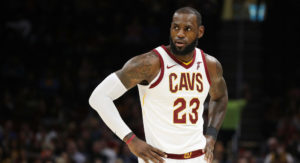