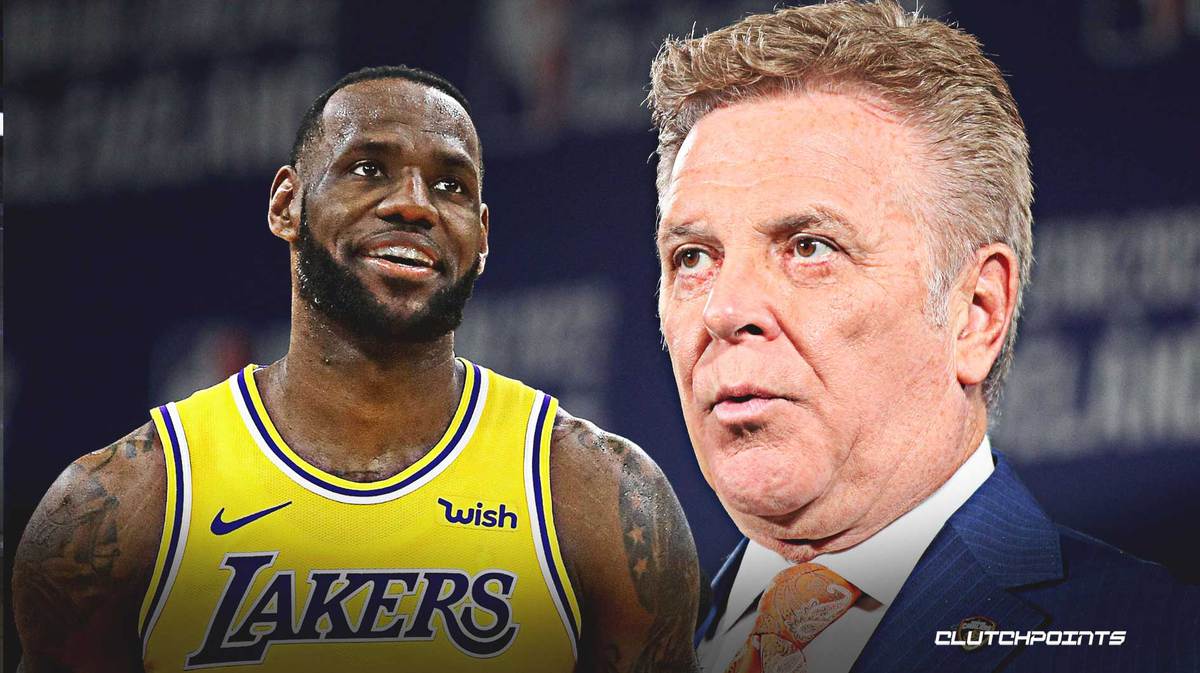 If the NBA season was still in full swing, it would have been an emotional homecoming for Los Angeles Lakers superstar LeBron James on Thursday night. It was slated to be LeBron’s one and only game against the Cavs in Cleveland this season.

Despite the canceled trip, James was still able to take the time to honor the late Fred McLeod, a well-loved figure within the Cavs organization, having been the familiar voice of the Cavaliers TV broadcast:

“My first couple years in the league, we had a different guy over there with (color analyst) Austin Carr by the name of Michael Reghi,” James recalled on the Road Trippin’ podcast, hosted by former Cavs forwards Richard Jefferson and Channing Frye, via Sam Amico of SI. “But then Fred came on board, and ever since then, him and AC were the host of Cavs TV, Cavs radio, Cavs whatever.”

LeBron still vividly recalls how he took the news of McLeod’s untimely passing last September due to a sudden heart attack:

“I know when all four of us got the news, we was like, ‘What?’ It didn’t make sense,” James said. “It was like, ‘No, you must be talking about somebody else.’

“So it would have been very difficult to look over there and see [McLeod’s co-host] Austin Carr and not see our great friend Fred, and the great tie that he would’ve had on for that game.

“But much respect. Our prayers continue to go out to Beth (McLeod) and the family. The legend lives on man, and Fred is definitely one of those, that’s for sure.”

LeBron may be wearing a different uniform this season, but it is clear that the Cavs and everything they stand for still hold a special place in his heart. He’ll never forget the time he spent with his hometown team, and Cleveland will love him forever after he finally brought them a title in 2016. 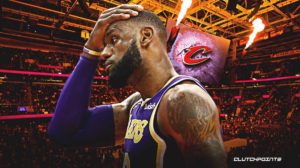 JUST IN: Lakers’ LeBron James tweets disappointment in not being able to play at home
Related TopicsCavaliersFred McLeodLakersLeBron James