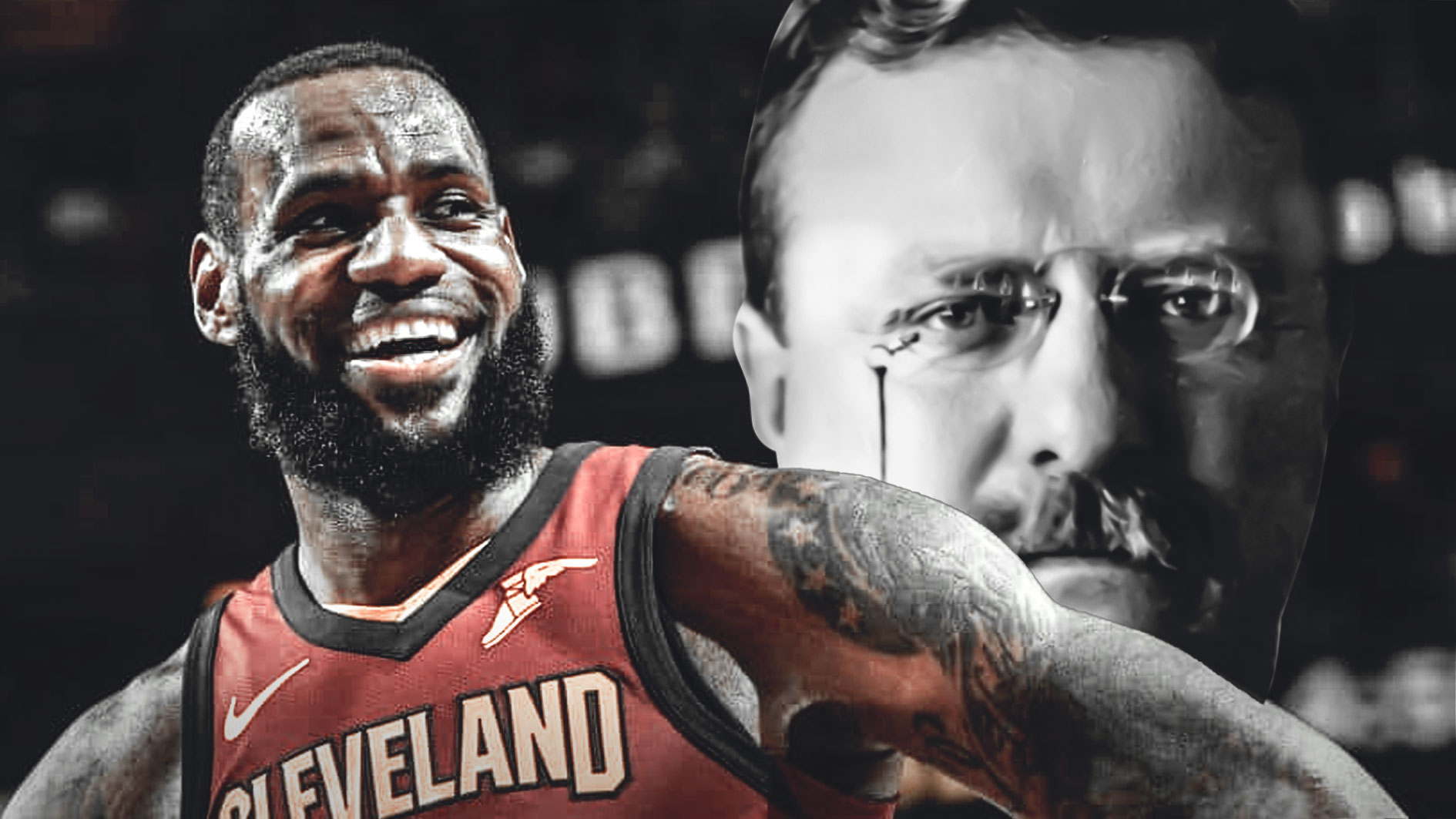 That means he does wonders for the game of basketball and city of Cleveland’s economy. At this point, he’s become a historical figure, one that a museum in Cleveland will someday have an exhibit about. That exhibit will likely have quotes by James, interactive areas, his jerseys encased in glass, and maybe even a wax statue of him.

James may know his significance already, or he may not. What he does know is another historical figure who’s words he uses in his everyday life. That historical figure is Theodore Roosevelt, per Rick Noland of the Elria Chronicle-Telegram and the Medina Gazette.

LeBron: "If … you feel like you've done it to the best of your ability, who cares what people say? Ninety-five, 99 percent of the people who are saying things have never stepped inside the lines. Theodore Roosevelt, man, The Man in the Arena. That's
what I live by"

Other than being a former President of the United States, Roosevelt was apparently also someone who could relate to athletes in the distant future. What James is referencing, “The Man in the Arena,” is a quote Roosevelt said in 1910 about not worrying about people that criticize you. Here is a piece of that quote:

It is not the critic who counts; not the man who points out how the strong man stumbles, or where the doer of deeds could have done them better. The credit belongs to the man who is actually in the arena, whose face is marred by dust and sweat and blood; who strives valiantly; who errs, who comes short again and again, because there is no effort without error and shortcoming.

Just that piece speaks what so many elite athletes feel about those that write about or criticize them. Many players say they don’t respect the opinions of others because they have never played the game. It’s a valid point.

But who would have thought that Teddy Roosevelt was basically James in disguise over 100 years ago? 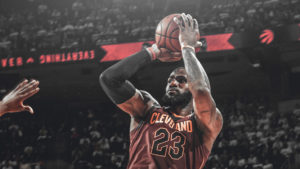