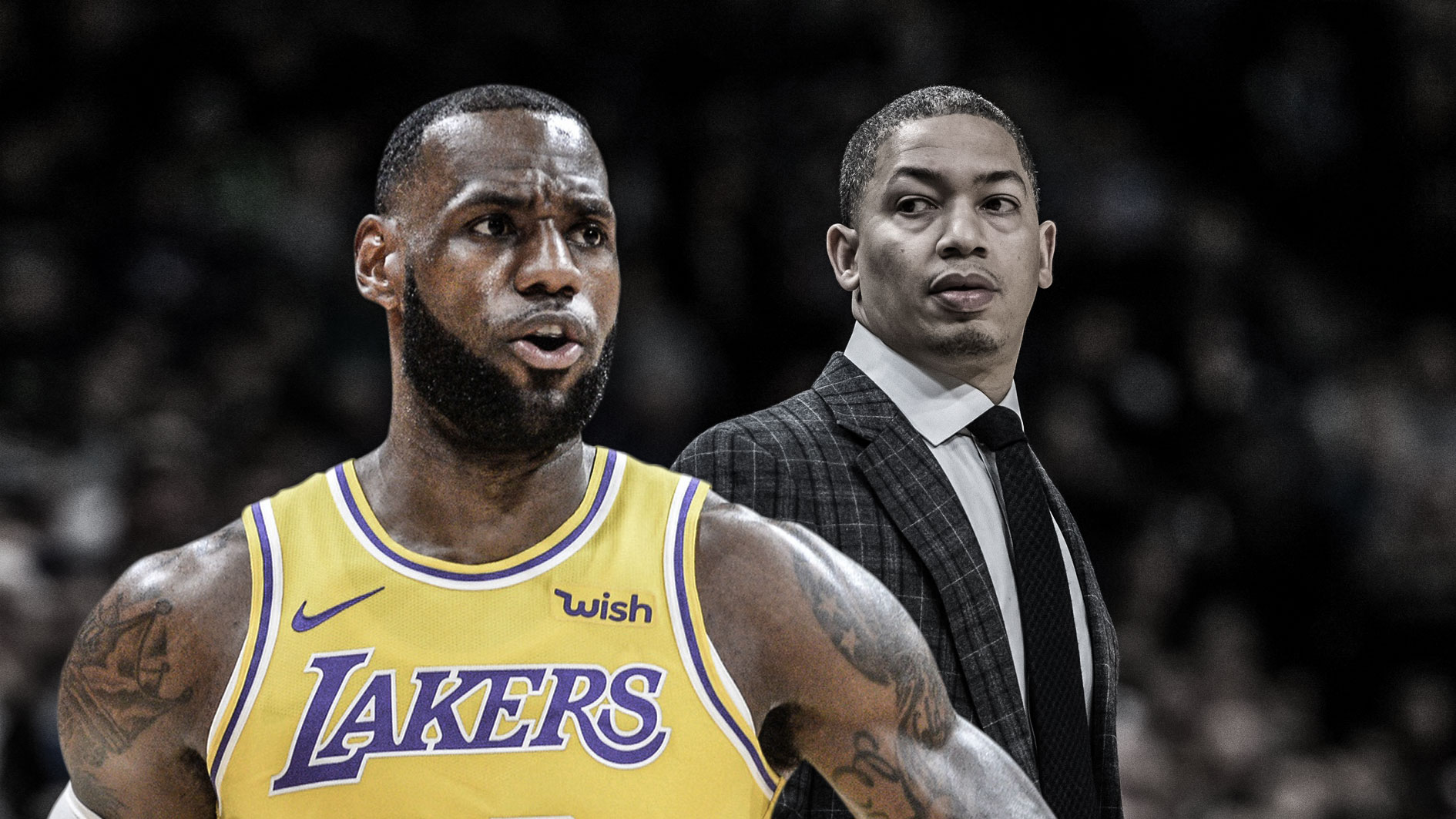 Tyronn Lue’s firing took the NBA community by surprise, and former Cleveland Cavaliers star LeBron James is the latest player to comment. James thanked Lue for the memories they created with the Cavs and reminded everyone that Lue brought the city a championship:

T Lue thanks for the memories and more importantly our partnership bringing a 🏆 to that deserved city/fan base. U know how to find me 🙏🏾

Lue took over during the 2015-16 season and led the Cavs to the organization’s only championship in history. He led the Cavs back to the NBA Finals two more times before succumbing to Stephen Curry, Kevin Durant, and the Golden State Warriors. Lue achieved more as coach of the Cavs than anyone in history.

Unfortunately, it wasn’t enough to save his job. A six-game losing streak to begin the year is what ultimately led to Lue’s firing. The whole situation is odd because the Cavs refused to commit to a rebuild by extending Kevin Love. They wanted to compete for the playoffs, but they are clearly below the caliber of a playoff squad — even in the Eastern Conference.

Does Ty Lue deserve culpability for the Cavs’ slow start? Yes. Did he deserve to get fired because of that start? No.

Lue was 169-103 as head coach of the Cavaliers (including playoffs) and won a championship. Of course, LeBron James is the biggest reason for the stunning NBA Finals comeback win against the Warriors, but Lue deserves credit as well.

James wasn’t willing to stick around in Cleveland to make it work with Lue and the Cavs, but he knows Lue deserves credit for what they accomplished in Cleveland.