LeBron James reacts to the passing of Fred McLeod 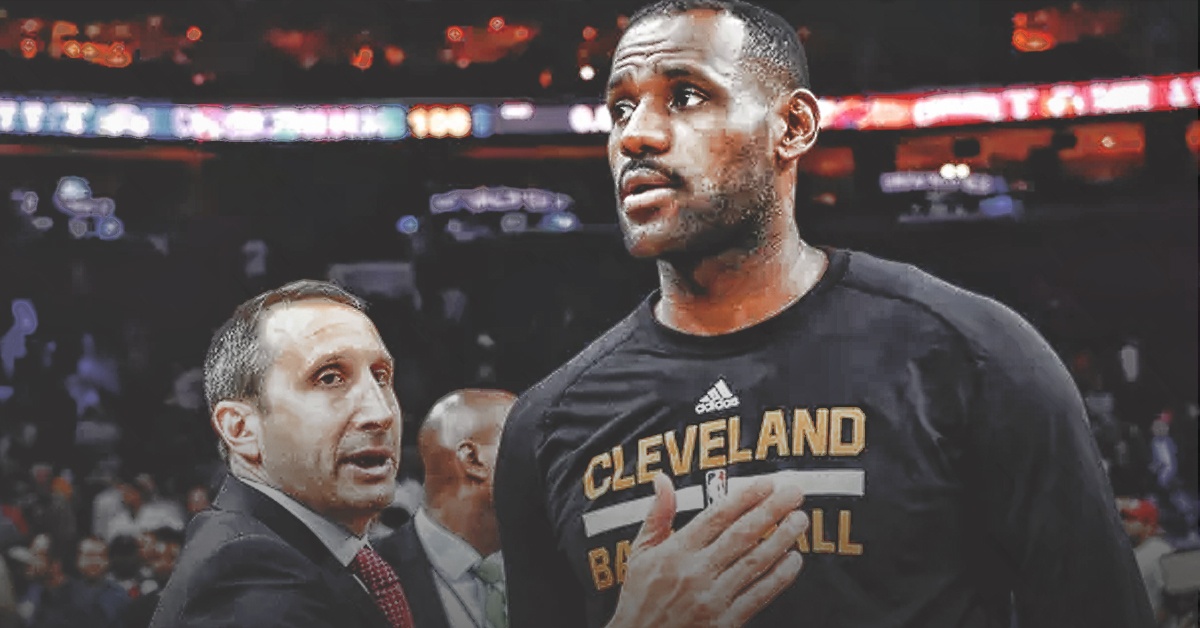 Sad news shook the Cavs family on Tuesday morning, when it was announced that legendary play-by-play announcer Fred McLeod passed away at the age of 67. In light of McLeod’s passing, former Cavs superstar LeBron James posted a heart-felt dedication on Twitter with his condolences.

James came to know McLeod quite well during his two stints with the Cavs. LeBron joined the team in 2003 by way of the NBA Draft, and Fred came aboard as a sportscaster in 2006, serving alongside Austin Carr.

Cavs fans all across the globe came to love McLeod’s broadcasts, as he was always prepared for any situation. In fact, the Strongsville, Ohio native often kept lesser-known bits of information about players around the NBA. He would often share these details during slower portions of games to keep viewers intrigued.

McLeod also coined several unique catch phrases throughout James’ tenure with the Cavs and beyond — phrases like “Right down Euclid” and “Wine and Gold winner.” Ultimately, though, it was his call of the team’s first championship in franchise history that will live on in the hearts of fans.

James, who cried out, “Cleveland, this is for you!,” after winning the 2016 NBA title in epic come-from-behind fashion, called it “One of the GREATEST moments in their lives:”

Details of McLeod’s passing have not been released at this time. Like many others, CavsNation would like to send its deepest condolences to his family.