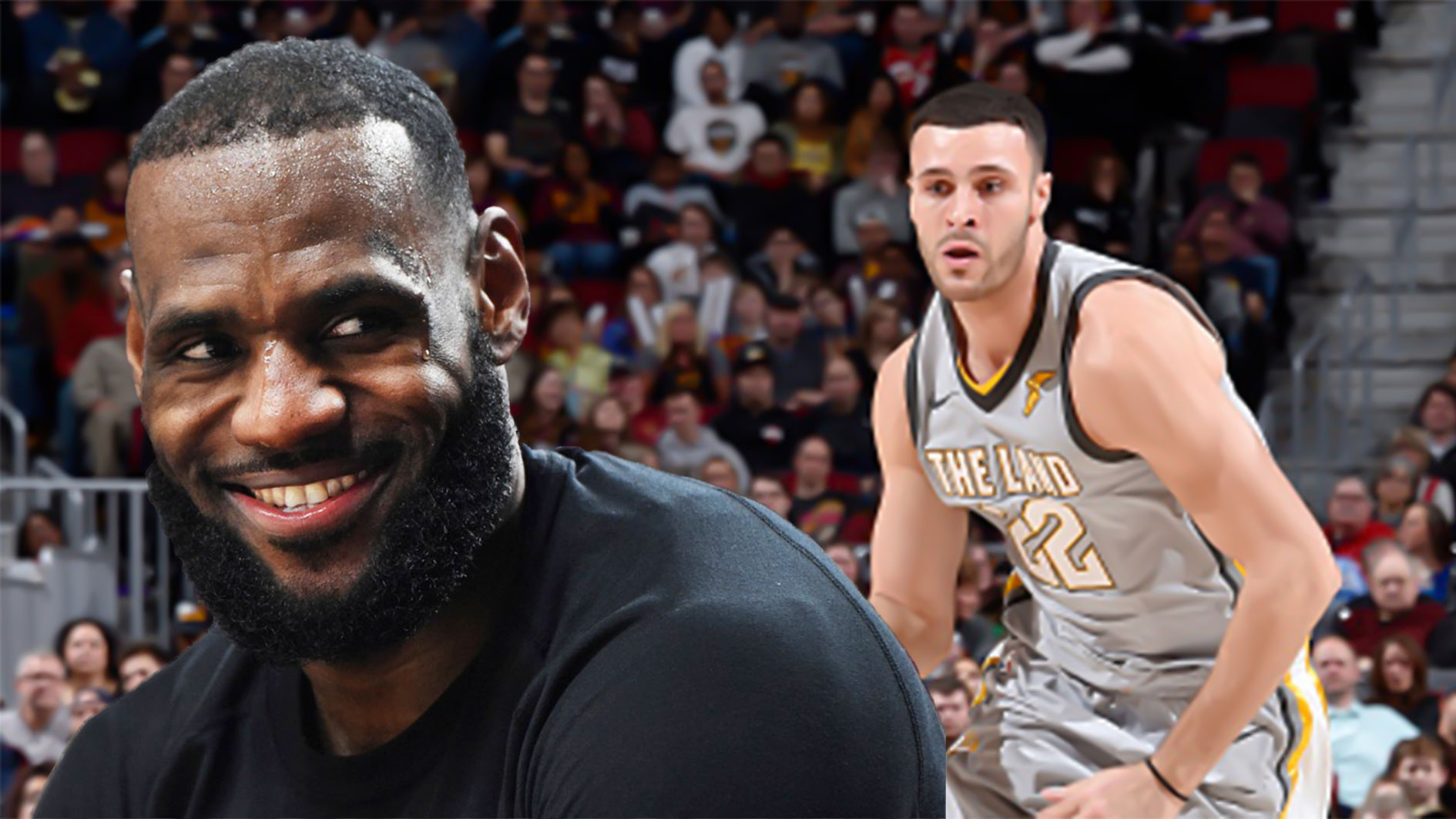 Larry Nance Jr. turned a lot of heads on Monday when he had a career-night against the Detroit Pistons. Finishing with 22 points and 15 rebounds, the Cleveland Cavaliers’ trade deadline acquisition gave a glimpse of his true potential, and how he can contribute to his team’s cause.

Many took notice of his impressive performance, and when LeBron James was asked to give his reaction to it, he talked about how the 25-year-old Wyoming product has made it easier for him and his teammates to score. The King discussed his ability to stretch the floor with open jumpers, and added, via Fox Sports Ohio, that he is encouraging him to shoot more from the outside and try to improve on his 3-point shooting as well.

LeBron James explains the positive impact Larry Nance's jumper can have for the @cavs' offense. pic.twitter.com/5tWufcXxDG

James recorded 31 points, seven rebounds and seven assists, even if he sat the entire fourth quarter. It only goes to show how they dominated their opponents on the night, winning in convincing fashion, 112-90. Even with Kevin Love injured, Nance filled in well in his absence in his first start with the Cavs, and giving them another option on the floor, and stretching the defense.

If he can add efficient outside shooting, including from beyond the arc, to his offensive arsenal, there is no doubt that the fourth-year player will be an integral part of the Cavaliers’ future. He could also receive more playing time even when Love returns, as he has the ability to play and defend multiple positions. James is known to be someone who is not shy to praise his teammates, and if it boosts Nance’s confidence further, he could repay the trust given to him with more impressive outings moving forward. 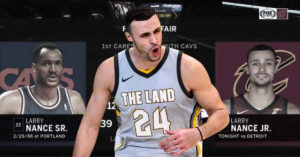