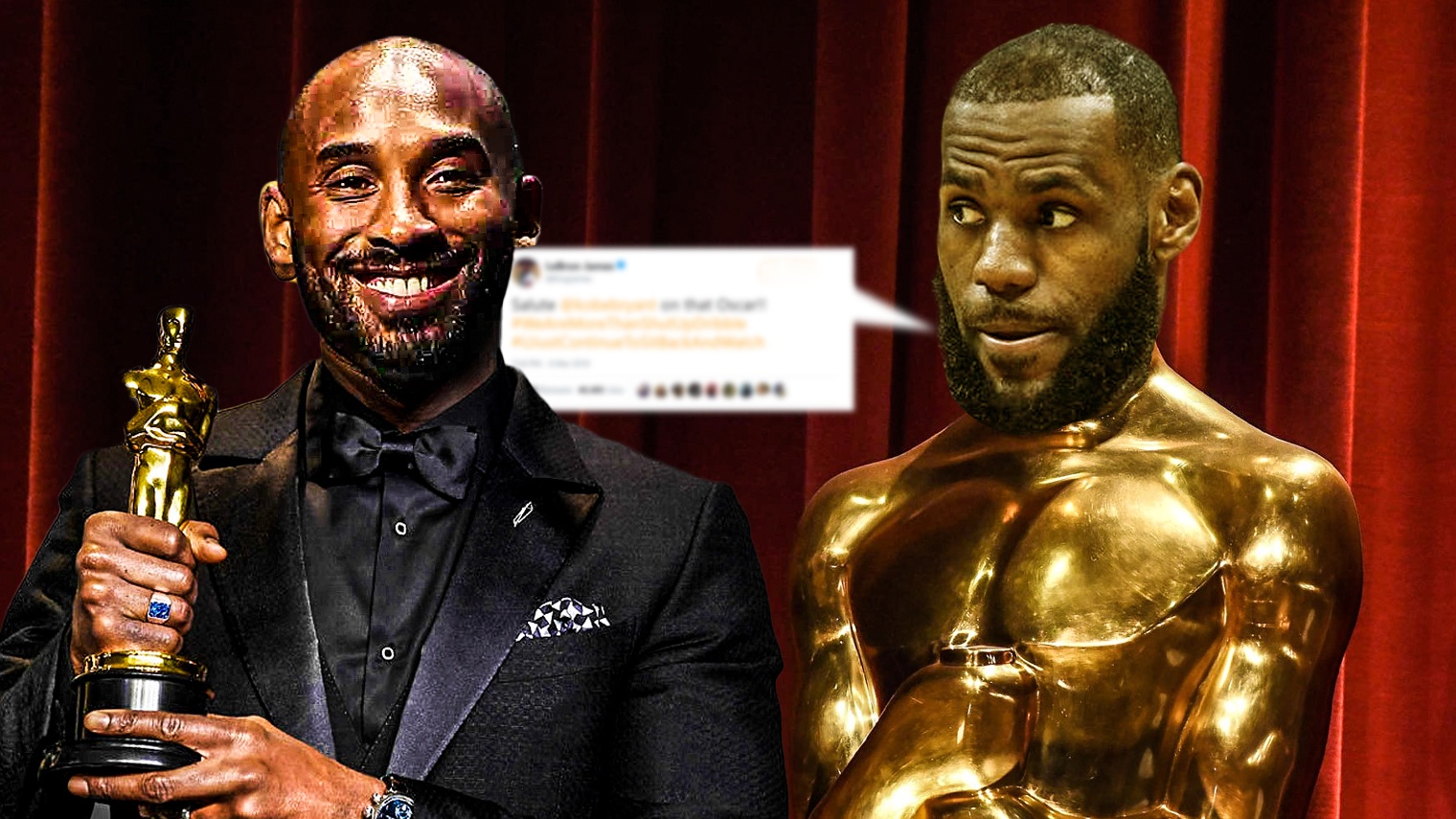 Former Los Angeles Lakers hotshot Kobe Bryant added yet another trophy to his collection as he won an Oscar Award for his short film, “Dear Basketball” on Sunday. Many of his contemporaries, and even current players took to their social media accounts to congratulate him for once again proving that he is a winner.

From Magic Johnson, Paul Pierce to Dwyane Wade and Kevin Love, among others, they all made it known how proud they are of his latest achievement.

Cleveland Cavaliers star forward LeBron James, who is a friend of Bryant, also took to his Twitter account to give him a lot of credit for the Academy Award. He even used two hashtags to let The Black Mamba know that he supports him, and is happy that he showed the entire world that he is more than just a basketball player who just needs to “shut up and dribble.”

Kobe Bryant turned more heads when he started his acceptance speech by firing a shot directed at Laura Ingraham, who has since become infamous for the choice words she said to James last month. The Lakers legend made it clear that he thinks there is more to players than just playing basketball, and can also excel in other fields they choose to pursue, as well as use their stature to raise awareness against different social issues in the world today.

LeBron James and Bryant’s fans may always debate on who is the better player between them, but The King’s tweet for him only goes to show how much he respects him on and off the court. It also proves that they may be fierce competitors during games, but they support each other, and are proud of what they achieve, whether in basketball or another field. 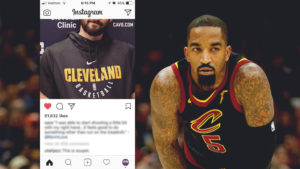