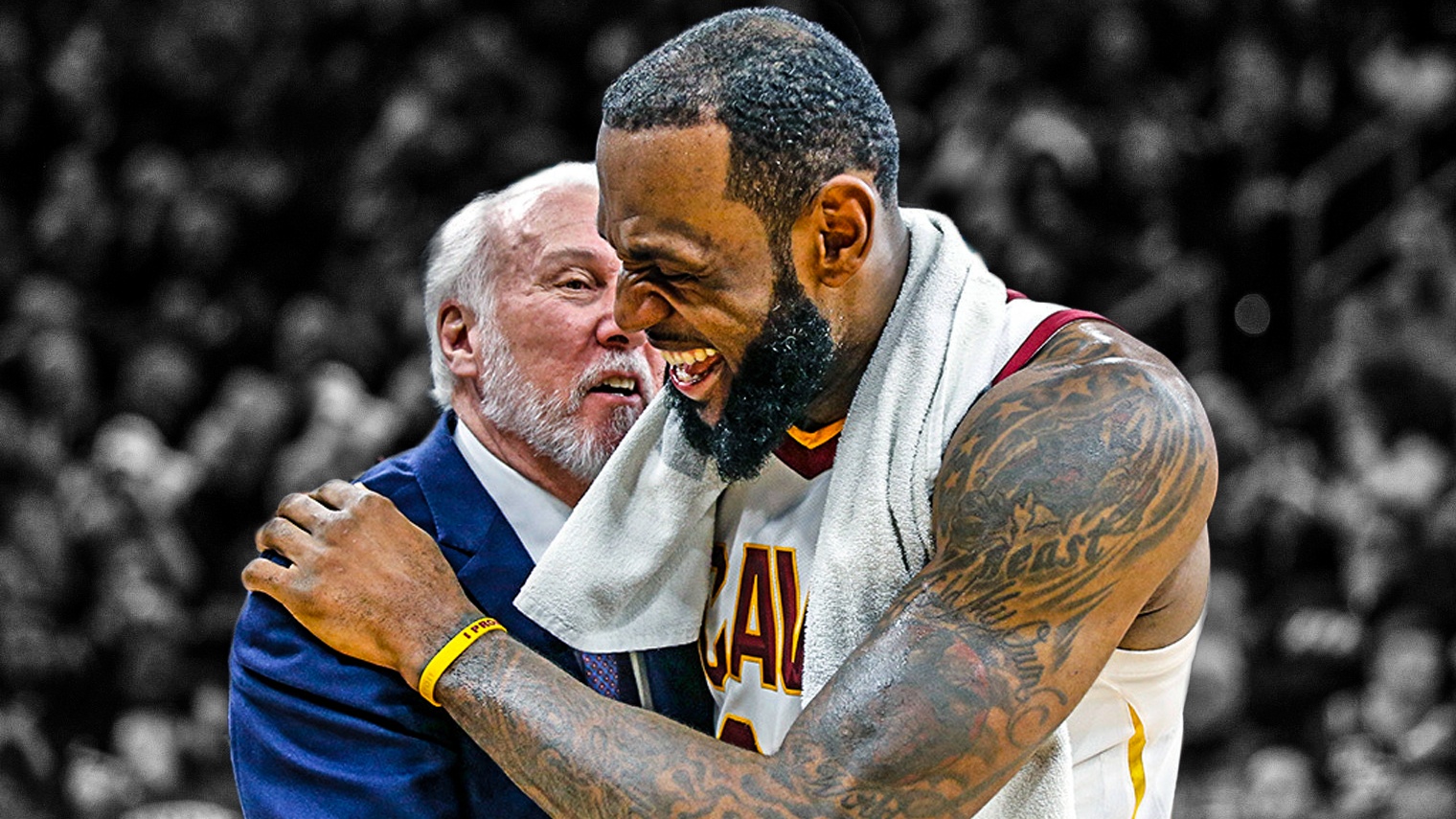 LeBron James has more than a few nicknames already, but one that might catch on this late in his career is quite appropriate for one of the NBA’s biggest superstars—the Black Panther. After the game between the Cleveland Cavaliers and the San Antonio Spurs, Gregg Popovich compared James to the “Black Panther” movie, Marvel Studios’ latest blockbuster film.

How did the Cavs’ superstar react? Simple. He complimented Popovich, the Hall-of-Fame-bound coach whom he respects dearly.

Just asked LeBron about being compared to Black Panther by Pop. As usual, the love is mutual. “Pop is definitely one of my favorite people I’ve ever come across in my life.”

One of the last preps-to-pros players the league has witnessed, James is one of the most vocal players in the league when it comes to his political beliefs. He has used his platform as perhaps the most recognizable active NBA player to speak out on issues that he believes people need to be aware of.

More importantly, James has been generous to the community, having given millions of dollars to help fund children’s education and more. He has made it his calling to be an inspiration to the people who can’t return the favor.

Popovich sees this up close and is amazed that someone such as Fox News reporter Laura Ingraham could have the audacity to question James’ educational background (which is misinformed, by the way), telling him to just “shut up and dribble.”

Robby Kalland of UPROXX.com has the transcription of the interview, which you could read below:

Spurs coach Gregg Popovich called Laura Ingraham's "shut up and dribble" comments directed at LeBron "an unbelievable show of arrogance." He encouraged LeBron to continue to speak on issues and to continue to be a hero and a role model. #Cavs pic.twitter.com/sxsztgmZKl

“That’s what’s amazing about this when you look at this guy,” Popovich said. “How many millions of dollars, tens of millions of dollars he’s given. Tens of millions of kids that are inspired by him. It’s kind of like the Black Panther movie. How cool is that for kids to see that and have that superhero? Well, LeBron’s been that for a long time. For someone to be totally numb to that and attack him in such a childish way really speaks more volumes about that individual than it does LeBron. He’s very, very special. We should all be very proud that we have someone like that who’s willing to speak about a variety of topics.” 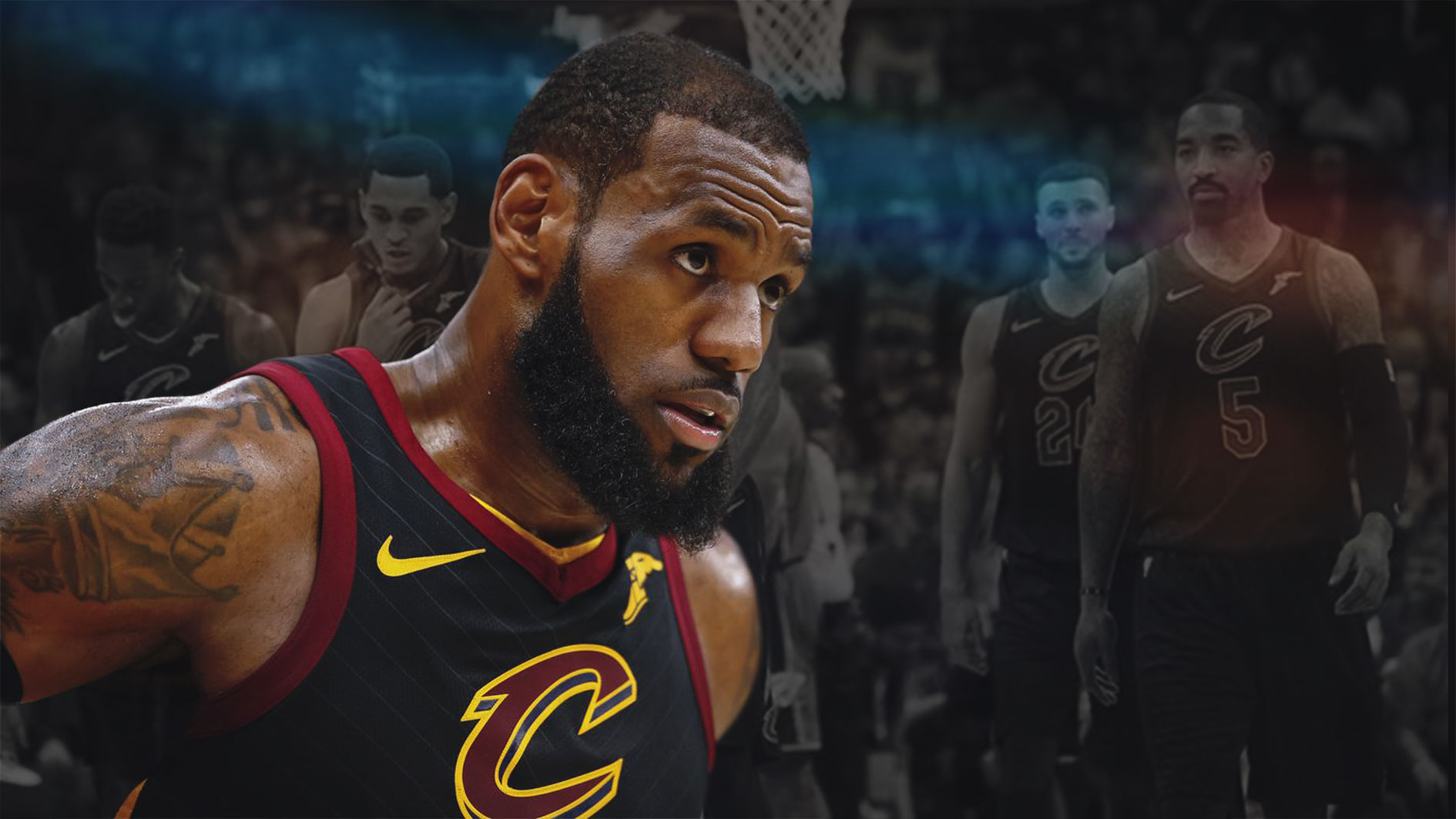 If Michael Jordan is the Black Cat and Kobe Bryant is the Black Mamba, then James needs a nickname to go along with two of the greatest players. “The Black Panther” sounds like a good, new moniker for the Cavs forward.

Marvel Studios and Nike may want to look into the possibilities here. LeBron James needs to thank Gregg Popovich for the inspiration for his new nickname, too. 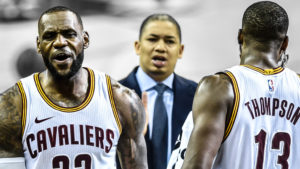