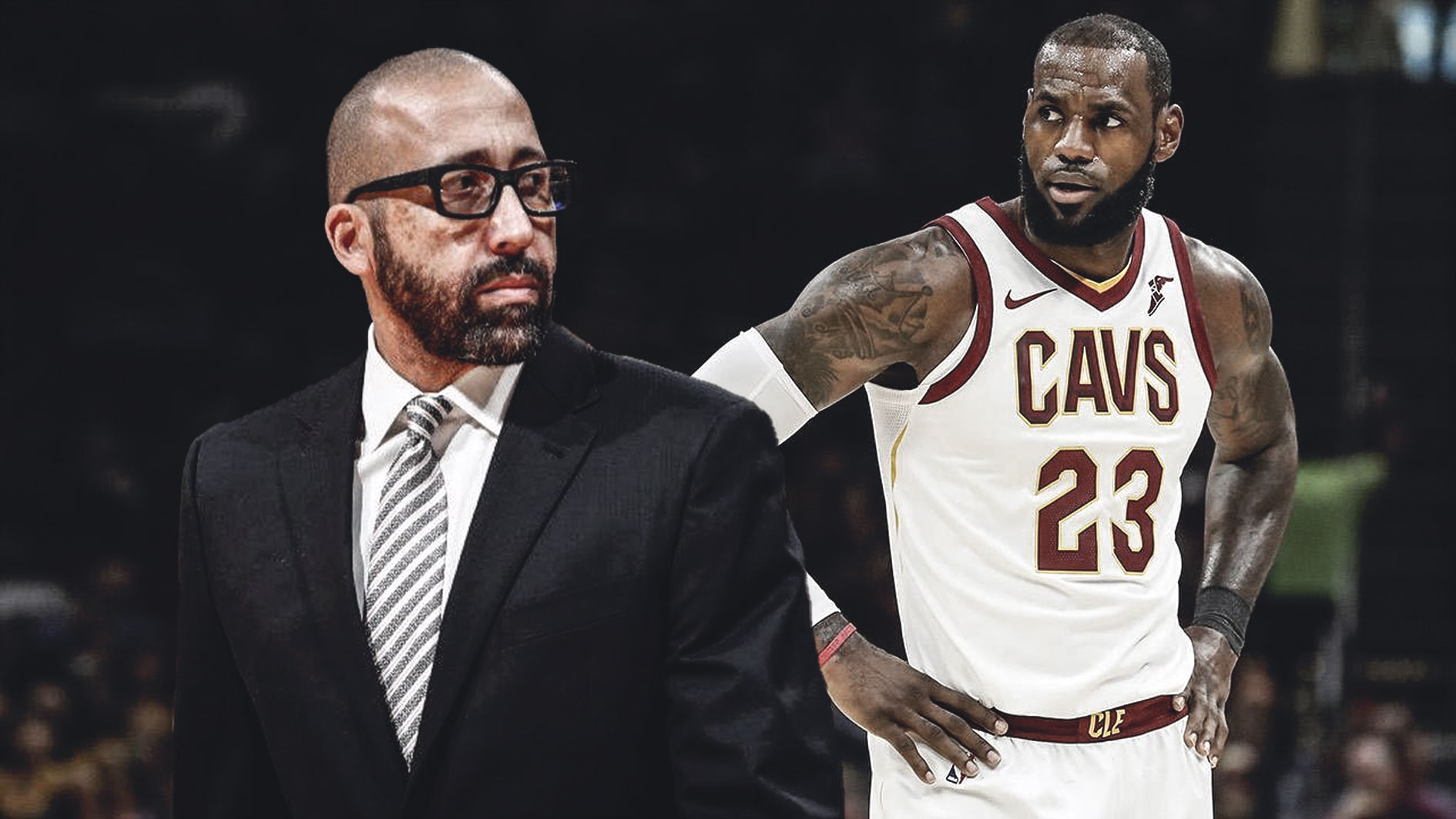 LeBron James has never made it any secret about how much he enjoyed his time with David Fizdale. The two good back to their days with the Miami Heat, when LeBron James was apart of the big three, and Fizdale was an assistant coach under Erik Spoelstra.

James was asked Friday about his thoughts on Fizdale joining the New York Knicks, and he had nothing but nice things to say.

LeBron reacts to his former coach getting the job for the Knicks: “I’m happy for Fiz. He has an opportunity to show who he is. He’s a good coach, good communicator. I’m happy for him.”

For Fizdale he echoed his love for James and Dwyane Wade during his media tour across the New York City radio stations.

“I can’t put a price tag on that,’’ the Knicks’ new coach said on ESPN Radio’s “The Michael Kay Show” during his media tour Tuesday via The New York Post.. “They care about you so much, they’re going to come out publicly when you’re fired whether they know the whole story or not. They just know I’m a heckuva guy and a good coach.”

There have been questions if this move would be enough to get James to leave the Cavaliers and join the Knicks, but Fizdale had no interesting in wading in that topic, at least not yet.

“I can’t talk about none of that stuff,’’ Fizdale said when asked directly by Kay if he would be able to get James in a Knicks uniform. “That’s so far off-limits. All I’m talking about is these guys right now. We have so much work to do before free agency.’’

Of course, if Fizdale did comment about James before July 1st, he and the Knicks would find themselves in trouble with the league for tampering. 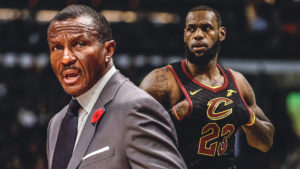