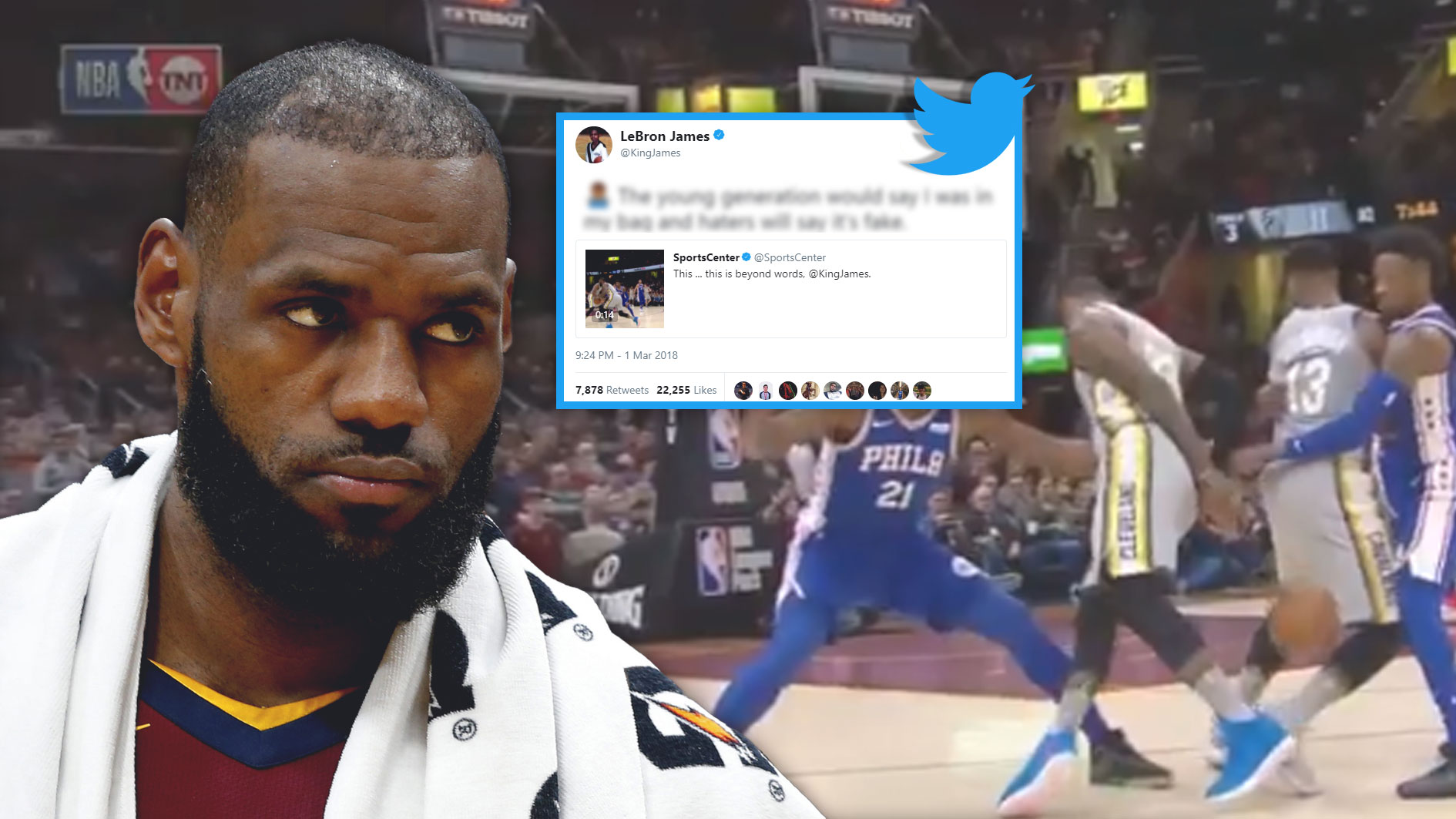 LeBron James turned a lot of heads during the first quarter of play in the game between the Cleveland Cavaliers and Philadelphia 76ers. He pulled off an insane between-the-legs dribble to split the defense that even resulted in a nutmeg on his teammate, Tristan Thompson, en route to a lefty layup.

Understanding that his impressive move will draw mixed reactions from fans, The King took to his Twitter account to share a video of it while adding what he thinks the young generation, as well as his haters, will say after seeing it.

🤷🏾‍♂️ The young generation would say I was in my bag and haters will say it’s fake. https://t.co/hCXa7OctWR

While speaking with reporters after the game, James had it in himself to admit that he wasn’t aware of the Thompson part until halftime. He even cracked a joke, although it holds some truth to a certain extent, that the best alley-oop finishes came from the worst of passes. So this unexpected escape act from James will definitely go down as one of his best career plays.

The highly-impressive two points he scored was part of yet another solid performance from the former four-time MVP, as he only narrowly missed out on a triple-double with 30 points, nine rebounds, and eight assists across his name. Three of his new teammates, Larry Nance Jr., Rodney Hood and Jordan Clarkson were the only other Cavs players who finished in double figures in scoring as they had 13, 11, and 10 points, respectively.

The Sixers had a balanced scoring attack, with six players scoring at least 10 points, led by J.J. Redick’s 22. Ben Simmons added 18 points, while Joel Embiid and Dario Saric combined for 33 points and 23 rebounds. 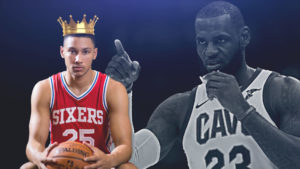