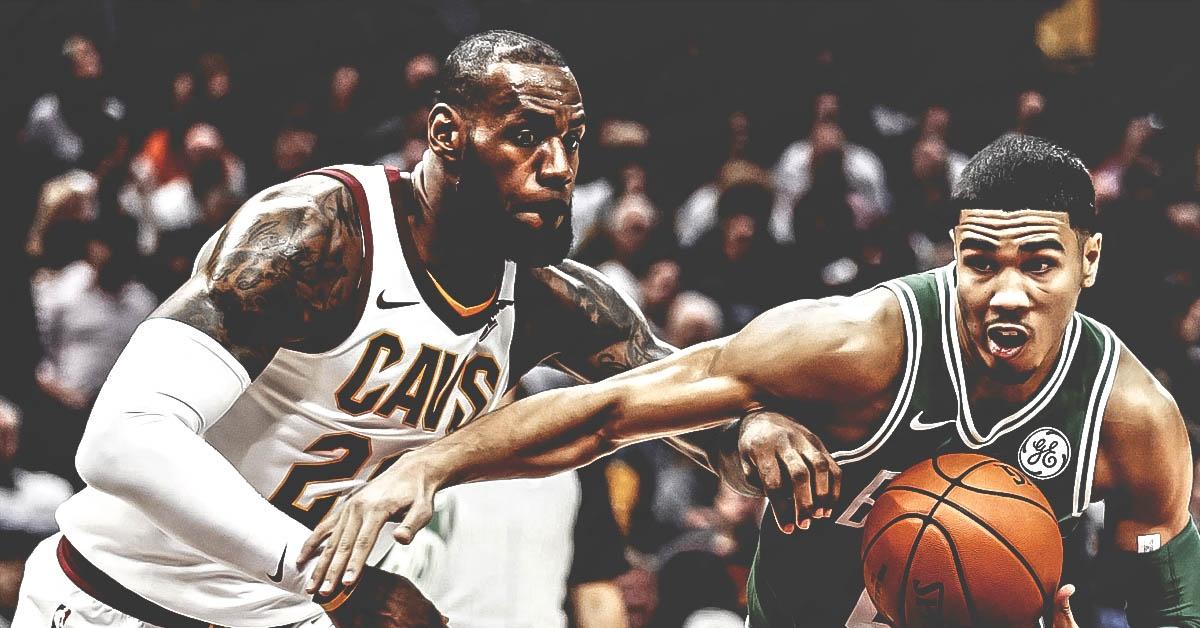 While last season’s Rookie of the Year race was mostly just a two-man competition between Donovan Mitchell of the Utah Jazz and Ben Simmons of the Philadelphia 76ers, it can be said, at least arguably, that Jayson Tatum had the best playoff run among the 2017-18 NBA greenhorns. Cleveland Cavaliers superstar LeBron James could attest to that, as he faced Tatum and the Boston Celtics in a barnburner of an Eastern Conference finals series that went the full seven-game route.

It’s not only respect that Tatum earned from James. He also got a long overdue Twitter and Instagram follow from the four-time MVP, who only did so recently.

It could be remembered that Tatum’s six-year-old tweet asking James to follow him on Twitter resurfaced back in May. James, however, had abstained from perusing social media while in the playoffs so he understandably missed that throwback post from the Celtics’ forward.

Not that he needed to explain at all, but James took to Instagram to clarify why he was not able to follow Tatum on social media right away.

It’s better late than never, but getting a follow-back from an NBA superstar six years ago would have given the former Duke Blue Devil a bigger kick.