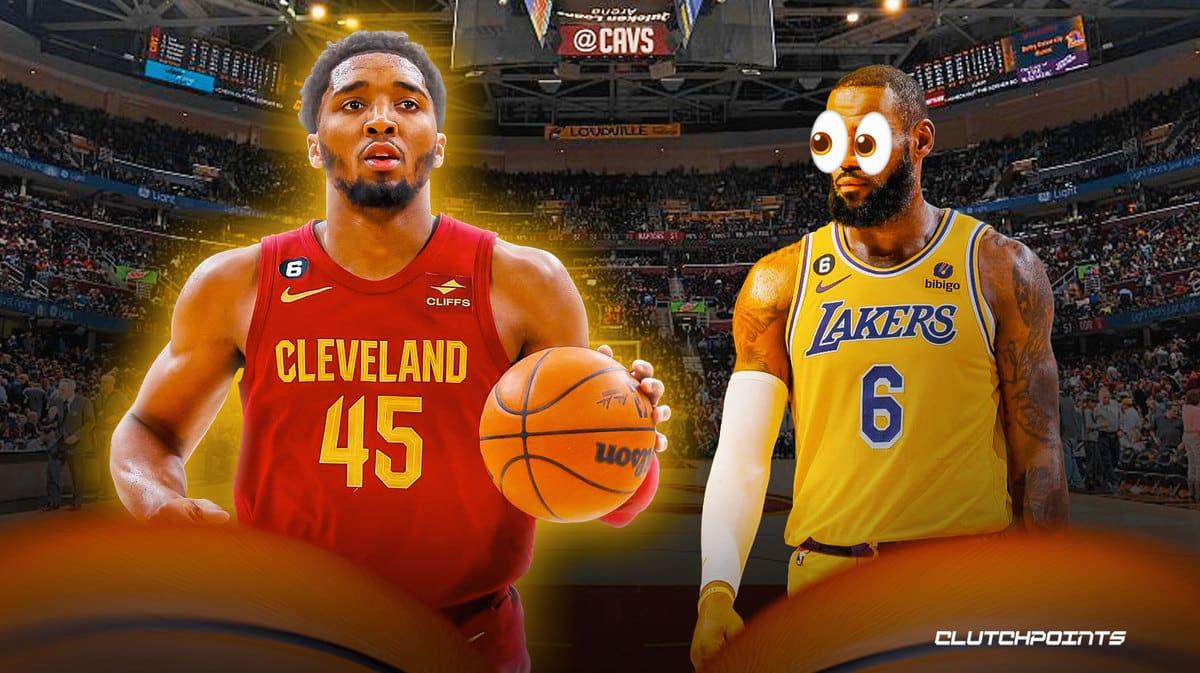 In front of the eyes of just over 19,400 Cleveland Cavaliers fans in Rocket Mortgage Fieldhouse, Cavs guard Donovan Mitchell pulled off one of the most stunning performances in NBA history when he shattered the 57-point Cavs scoring record set by LeBron James and Kyrie Irving with a 71-point performance against the Chicago Bulls.

James made sure to pay his respects to the 26-year-old guard’s historic scoring show, posting a two-word tweet just hours after Cavaliers fans rained down “MVP” chants on Cleveland’s home court.

There have been 14 total 50-point performances by Cavs players in the team’s 53 seasons. Center Walt Wesley became the first Cavalier to reach the mark when he dropped 50 points to help the 12-57 Cavs prevail over the 25-41 Cincinnati Royals during a 125-109 win in 1971, according to Basketball Reference and Statmuse. A Cavs player would not break the 50-point mark until James dropped 56 against the Toronto Raptors in 2005, marking one of the two 50-point games he would earn that year and the first of eight before 2010.

Irving first broke the 56-point record set by James when he scored 57 points against the San Antonio Spurs at AT&T Stadium in 2015 before LeBron James took the record right back two years later. James dropped 57 in a 130-122 win over the Washington Wizards at Capital One Arena in Nov. 2017, leaving the record standing for just above five years before Donovan Mitchell shattered it against Chicago.

The 22-year-old guard, who was listed as “doubtful” with a thumb injury before Monday’s game against the Bulls, made sure to acknowledge his teammate’s legendary performance in a late-night tweet.

Cavs center Robin Lopez provided a light-hearted homage to Donovan Mitchell’s record-breaking game by jokingly stating the duo combined for 72 points after he scored one point in seven minutes played.

I'm going to get it out of the way and point out that Donovan Mitchell and Robin Lopez combined for 72 tonight. Hashtag Historic Game.