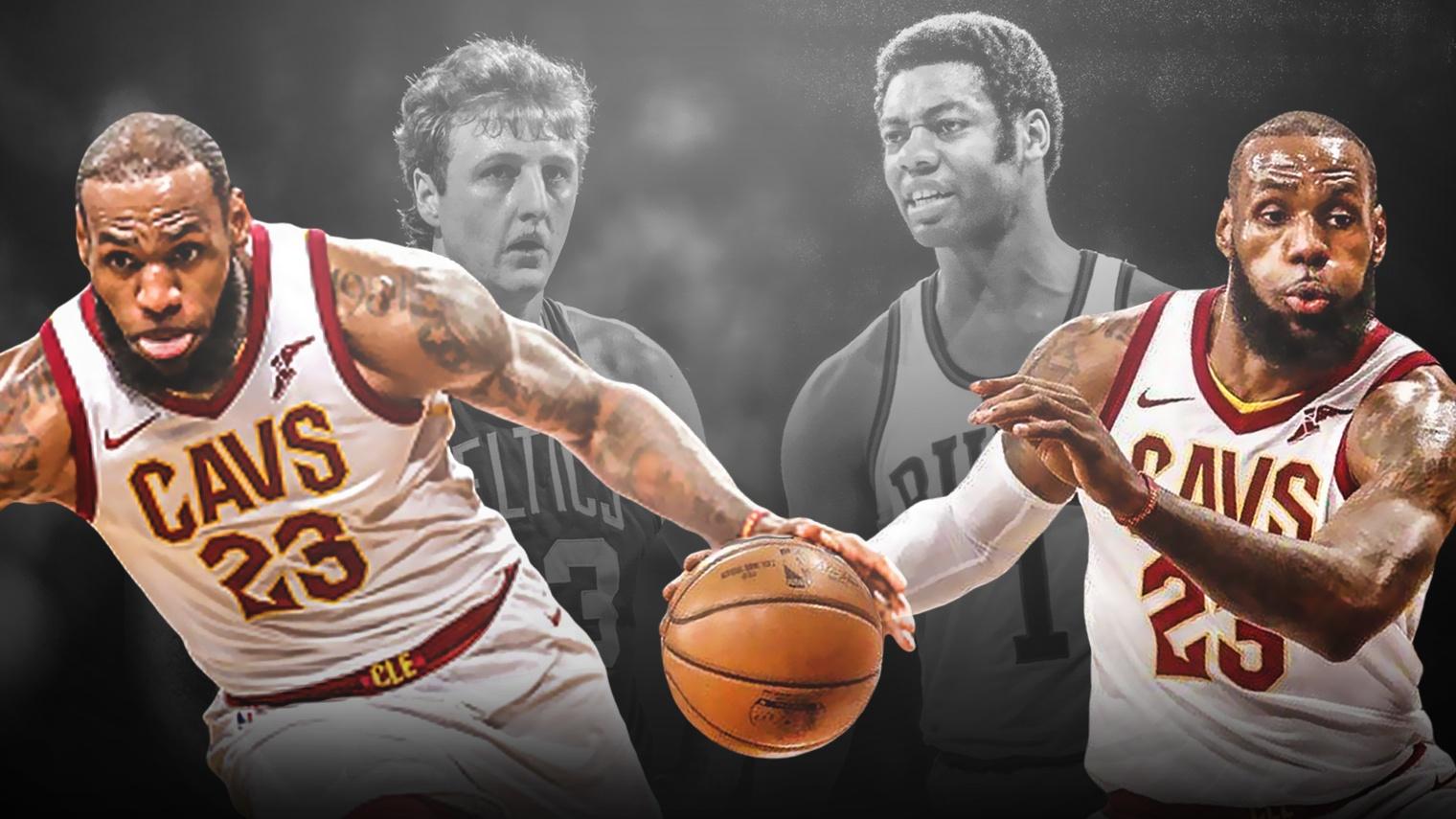 LeBron James has a list of accolades longer than a country mile, and he recently attained yet another. According to a report from Justin Kubatko of StatMuse, the Cleveland Cavaliers superstar, now in his 15th season, is the oldest player in NBA history to produce at least 2,000 points, 500 rebounds, and 500 assists in a single season. For the record, Oscar Robertson and Larry Bird previously held the same title.

He may be 33 years of age now, but James is certainly showing no signs of regression. To put it in his own words, the King is “aging like a fine wine.”

“I’m like fine wine,” James said after posting a triple-double in Cleveland’s 120-95 victory over the Phoenix Suns earlier this month. “I get better with age.”

The Cavs — now winners in five straight games — will continue their three-game road trip on Tuesday night with a matchup against the Miami Heat. Tip-off is set for 8:00 p.m. EST with TNT having live broadcast coverage. Let’s see if they can keep their momentum rolling as the regular season nears its end.