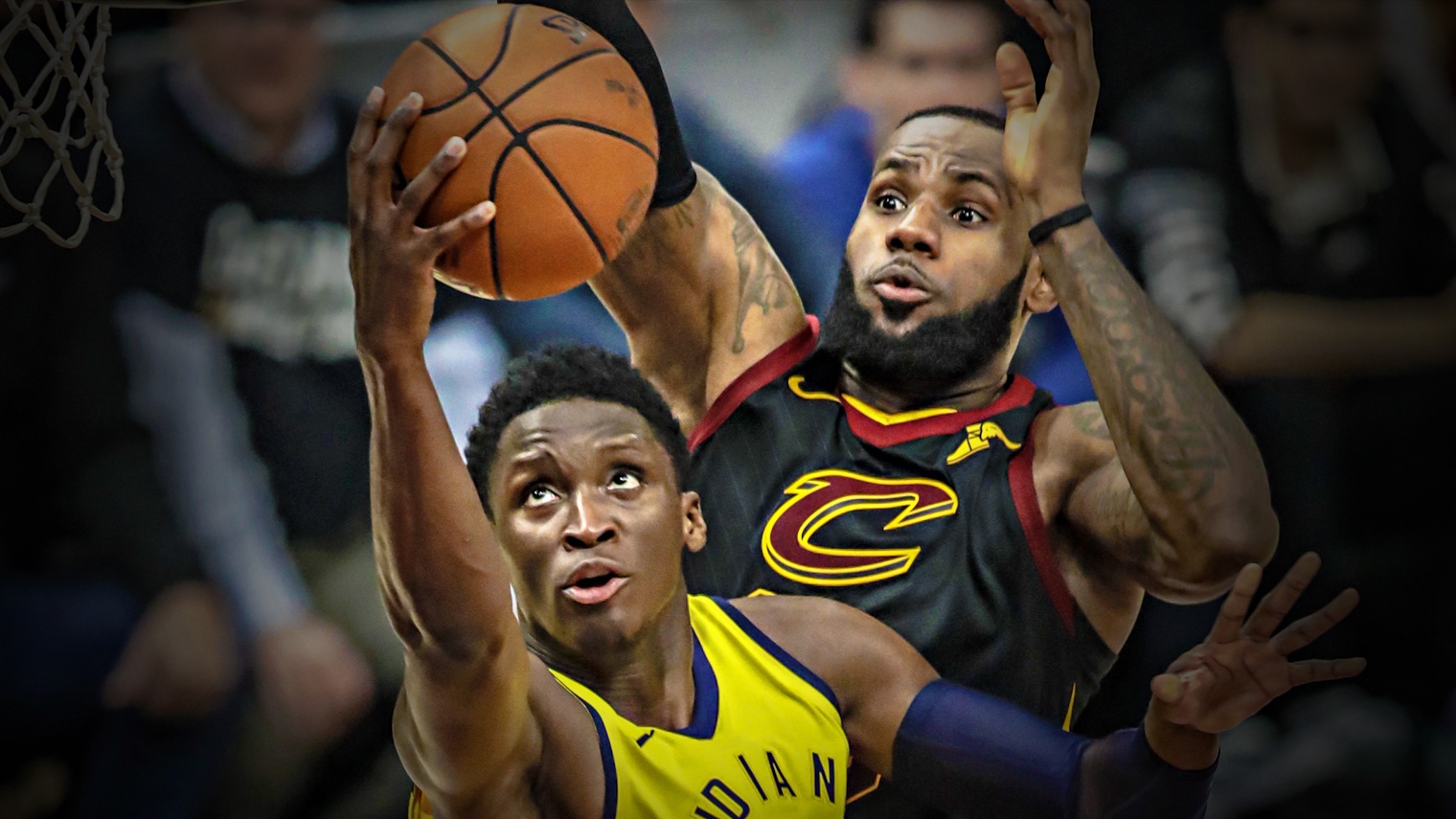 The series between the Cleveland Cavaliers and Indiana Pacers took a bit longer than expected. However, Cleveland finally managed to escape the first round with a 105-101 victory over Indiana in Game 7.

It goes without saying that shooting guard Victor Oladipo was at the forefront of the Pacers’ success this series. Even forward LeBron James had to give the breakout star his props after the game, via Tomar Azarly of ClutchPoints:

“He’s the head of the snake. He made an unbelievable jump from last year to this year. We all saw it. He proved why he’s a franchise caliber player.”

There is plenty of truth to James’ comments. Oladipo’s career got off to a tumultuous start after brief stints with the Orlando Magic and Oklahoma City Thunder. Following the Paul George trade that sent him to Indiana, many felt that the Pacers were getting the raw end of the deal.

However, Indiana proved to be the clear winners of the trade after his stellar season. Oladipo settled in nicely into his new home and undoubtedly became the most improved player in the league in the 2017-18 NBA season. His dominant play carried over into the postseason as he averaged 21.5 points, 7.7 rebounds, and 2.3 steals per game.

Unfortunately, he just had the bad luck of running into a James-led Cavs team in the first round. Although Cleveland may have gotten the better of Indiana this time around, it is clear that “The King” will now have a formidable competitor in the East for years to come. 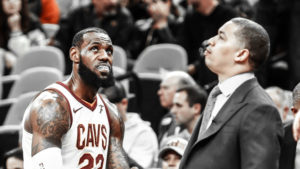