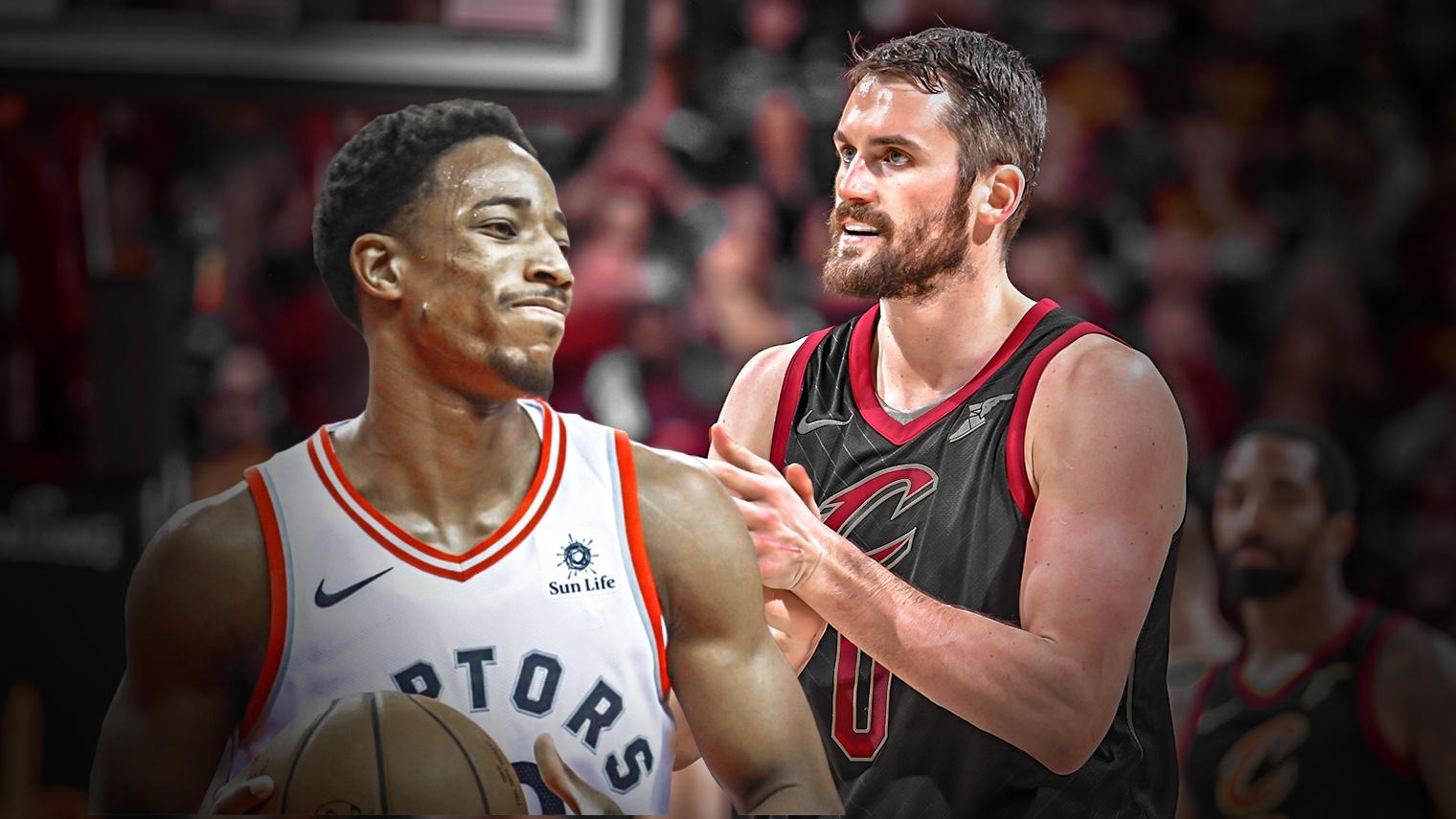 In the NBA, history has shown that mental illness is an issue that not many players talk about. One of the most well-known examples of that is the fall of Delonte West’s career.

But recently, DeMar DeRozan and Kevin Love of the Toronto Raptors and Cleveland Cavaliers, respectively, have opened up the conversation on mental health and also working to eliminate the stigma that comes from professional athletes admitting they have any sort of weakness whatsoever.

It started with DeRozan, and Love soon followed suit. They both have had issues that they publicly came out and talked about. The entire NBA world took notice, but possibly no one more than LeBron James, per FOX Sports Ohio.

“No matter if you’re a professional athlete or  they feel like we’re invincible or we don’t have problems and things of that nature, I think it sheds light on that, that we’re human just like everyone else,” James said. “But also like the kids and the people that go through it as well, I think it’s helpful to them to know that people in the limelight and the cameras can have problems as well. I definitely support Kev and DeRozan for what they were going through and being able to use their voice and use their platform to better the state of what they’re in.”

For someone as visible as James to voice his support for his NBA colleagues in that way, it should inspire more players to come out and share their experiences with their mental health struggles. That in turn should also help others and help further the national conversation.

It’s important for everyone to understand the mental struggles of others, and NBA players have done a great job in getting that started.