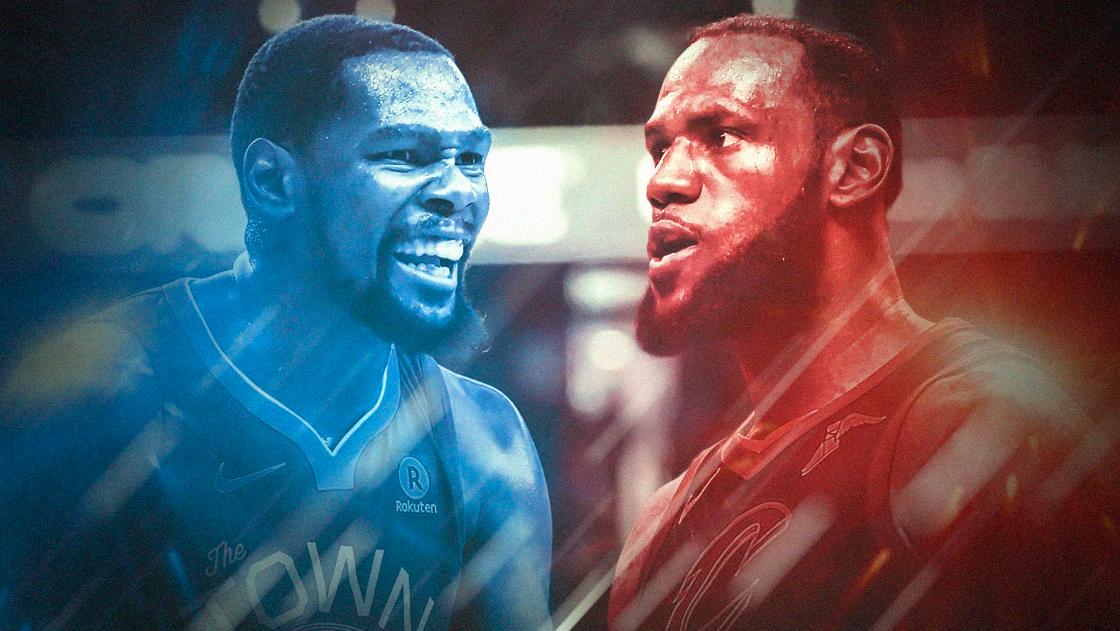 After a slow start to the series, the Cleveland Cavaliers kicked off Game 3 with a bang by building an early lead. Cleveland may have even been able to hold onto the lead had it not been for one player.

It goes without saying that the Golden State Warriors would have likely been blown out had it not been for the spectacular performance of small forward Kevin Durant. According to Ben Golliver of Sports Illustrated, even small forward LeBron James could not help but tip his cap to him afterward:

“Kevin Durant is one of the best players I’ve ever played against, that this league has ever seen.”

James’ praise should come as no surprise. Durant is arguably the only player comparable to James in terms of talent and has been a thorn in his side for quite some time now.

Durant was able to carry over his momentum from Game 2 into Wednesday night. He finished with a playoff career-high 43 points on an efficient 15-of-23 shooting. He also managed to tack on 13 rebounds and seven assists while closing out the game with a dagger 3-pointer en route to a 110-102 victory. Perhaps what made it even more impressive is that he had virtually no help from his star teammates.

Meanwhile, James countered with a 33-point triple-double. However, he was not his usual efficient self after going 13-of-28 from the field and 1-of-6 from deep. That said, James will need to have a flawless Game 4 if Cleveland is going to pull out a win.