LeBron James on his poor shooting night vs. Mavs 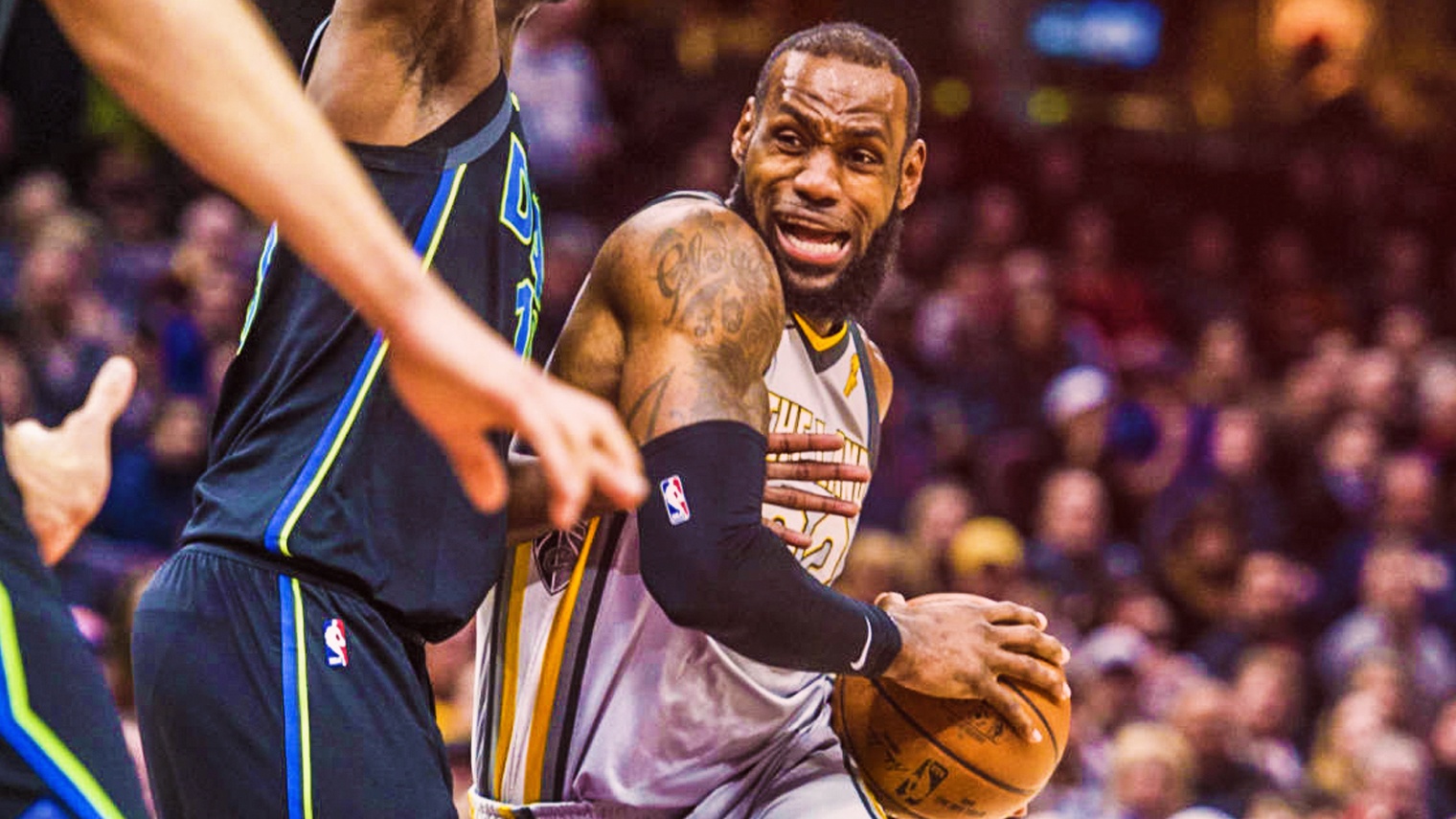 The Cleveland Cavaliers took down the Dallas Mavericks at home on Sunday, 98-87, and though the Cavs stretched their win streak to three games with that victory, the manner LeBron James and company won the contest did not look pretty.

The Cavs shot just 41.2 percent from the field against Dallas with James being the biggest culprit of Cleveland’s unusual salty shooting performance. The four-time league MVP knocked down just five of his 21 shot attempts and finished the game with 16 points only a few days after breaking Michael Jordan’s record for most consecutive games with at least 10 points.

Despite a forgettable shooting line, James seemed okay with it. After all, the Cavs got the win. According to a report by the Associated Press via USA TODAY, James shrugged off his rare bad shooting performance and instead highlighted the many other ways he could make a positive impact on his team.

“I missed four, five, maybe six layups, which I’m not accustomed to doing,” James said. “But me not shooting the ball well never stopped me making an impact on the game. So if I’m not shooting well, I gotta make sure I get my guys on time, on target with my passes and I gotta rebound and I gotta do other things to help us win and I was able to do that.”

Outside of his 16 points, James also mustered 13 rebounds and 12 assists for his 17th triple-double of the season. It was also the 72nd trip-dub of his career.

LeBron James, who is shooting 54.2 percent from the floor this season, will look to get his touch back this Tuesday at home against the visiting Toronto Raptors. 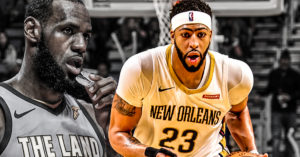