LeBron James posts photo of LeBron Jr. that comes with a reminder 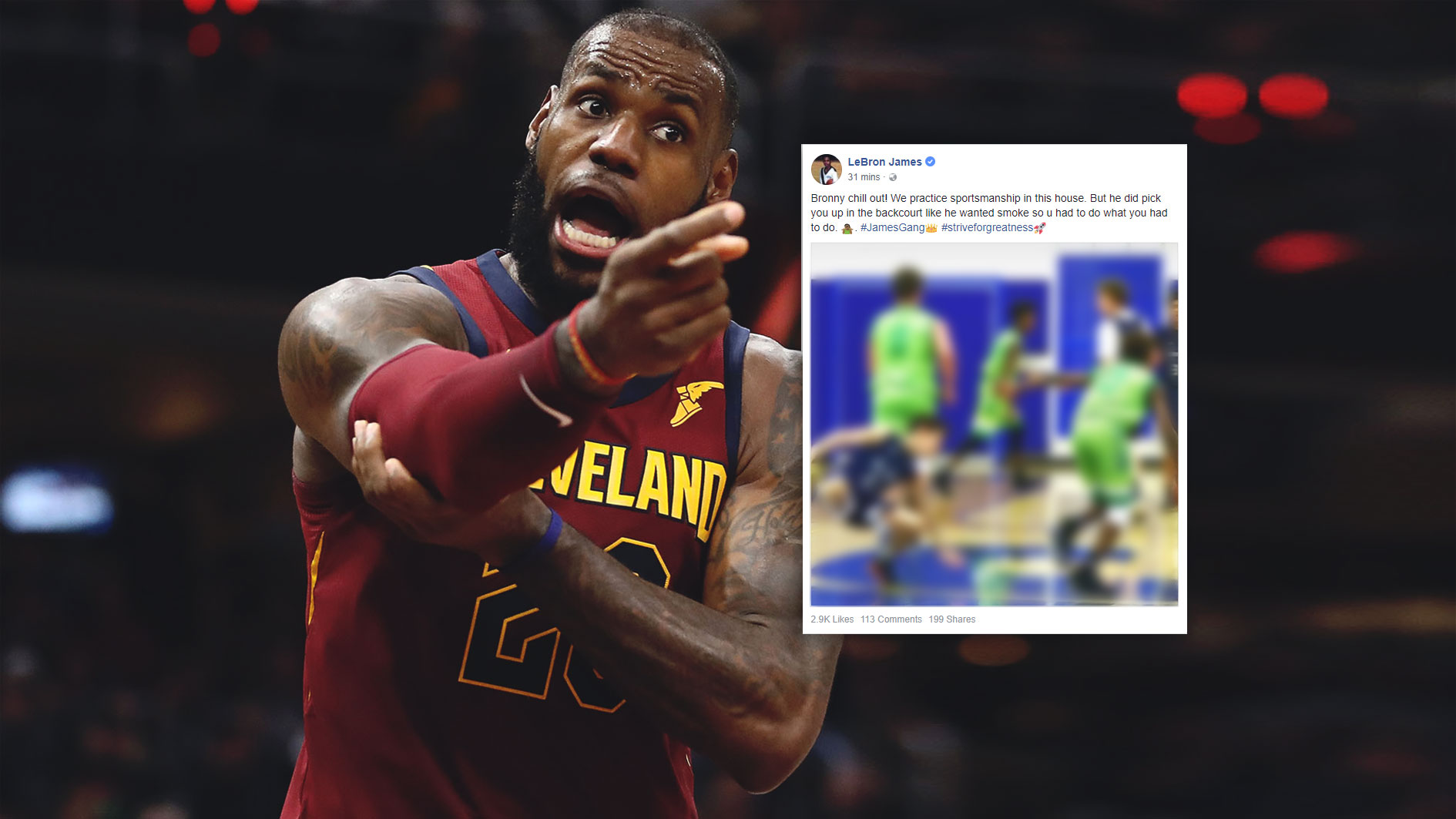 LeBron James is not only the best player in the world, he’s also a great family man. A recent post featuring his son LeBron “Bronny” James Jr., revealed the values that he and his son practice at home.

In his Instagram account, the Cavs star reminded Bronny to show sportsmanship on the court. Yet when a player wants nothing of it, do what you have to do.

Bronny chill out! We practice sportsmanship in this house. But he did pick you up in the backcourt like he wanted smoke so u had to do what you had to do. 🤷🏾‍♂️. #JamesGang👑 #striveforgreatness🚀

The picture apparently shows 13-year-old Bronny breaking the ankles of his foe in the backcourt. This is just one of several highlight plays of Bronny that have made rounds online.

He seems to have received his dad’s basketball genes. At only 13 years of age, several of these clips reveal that he inherited the passing prowess of his dad.

However, he’s too young to be judged. He shouldn’t be in NBA talks at this point. Talent is clearly apparent when one is young. Yet when one grows up, it seems to slowly diminish mainly because the competition slowly arises.

James said a few years ago that all he wants is for his son to have fun. As reported by Jonathan Blitzer of The New Yorker:

“Right now, all I care about is him having fun,” he said a few years ago. “He doesn’t need added pressure from his dad . . . . I’ll teach him when he gets old enough. I’ll wait till he gets thirteen, fourteen.”

Given that he’s 13, is LeBron Jr. slowly revealing the secrets to his game? Once his pops hangs up his jersey, will his son take the throne? 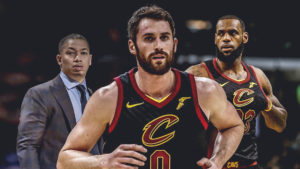 JUST IN: Cavs are going to depend on Kevin Love a lot
Related TopicsCavaliersLeBron James