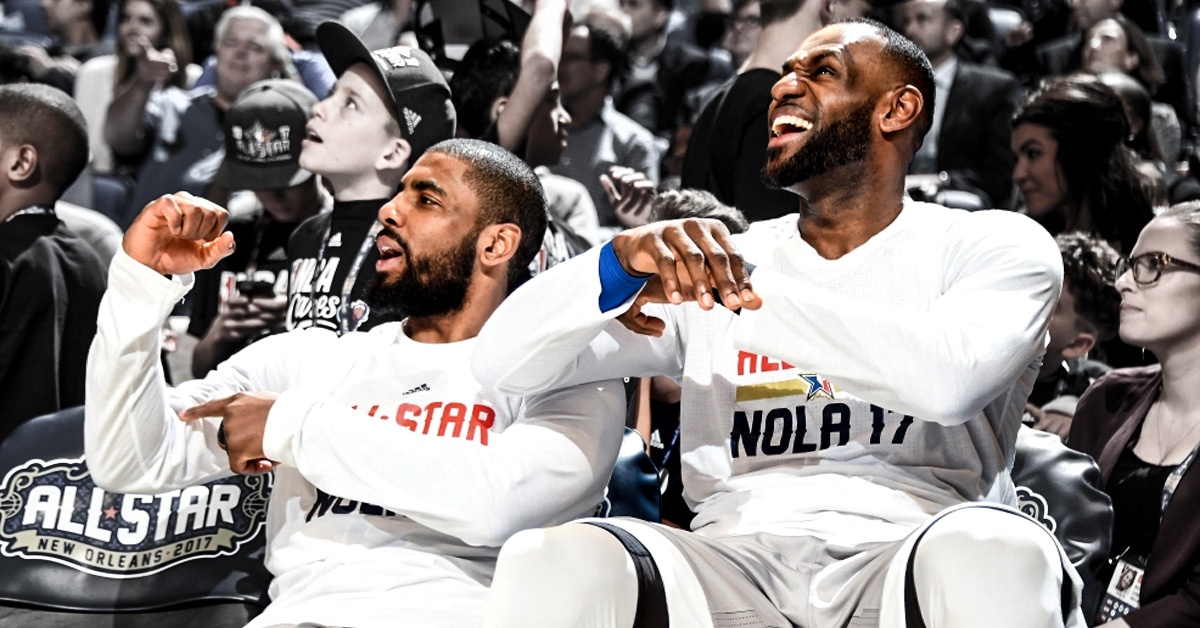 The Cleveland Cavaliers team that went through a grueling three rounds in the playoffs before earning a spot in the NBA Finals is arguably the worst since LeBron James returned to The Land in 2014. This would not have been the case had the Cavs retained Kyrie Irving instead of trading him to the Boston Celtics last year.

While James has often been considered as the biggest reason why Irving sought for a trade, the four-time MVP said during an interview with Rachel Nichols of ESPN that he was not in favor of the Cavs’ decision to ship the point guard, via Brian Windhorst.

It has been widely reported that James was against the Cavs’ decision to acquiesce to Kyrie Irving’s trade request. For the first time publicly, James told Nichols that he did call management to ask them not to trade Irving.

“Even if you start back to the summertime where I felt like it was just bad for our franchise just to be able to trade away our superstar point guard,” James said. “A guy that I had been in so many battles with over the last three years and obviously I wasn’t a part of the communications and know exactly what went on between the two sides. But I just felt like it was bad timing for our team.”

The Cavaliers definitely miss Irving, who ran the show well for Cleveland whenever James was on the bench and played sweet music with the future Hall of Famer when they were both on the floor. Without Irving, James is left with a heavier scoring and playmaking workload for Cleveland.

Irving was sent to Boston in August for Isaiah Thomas, Jae Crowder, Ante Zizic, and a pair of draft picks. 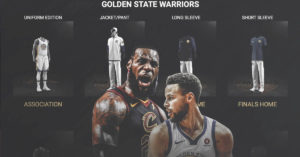