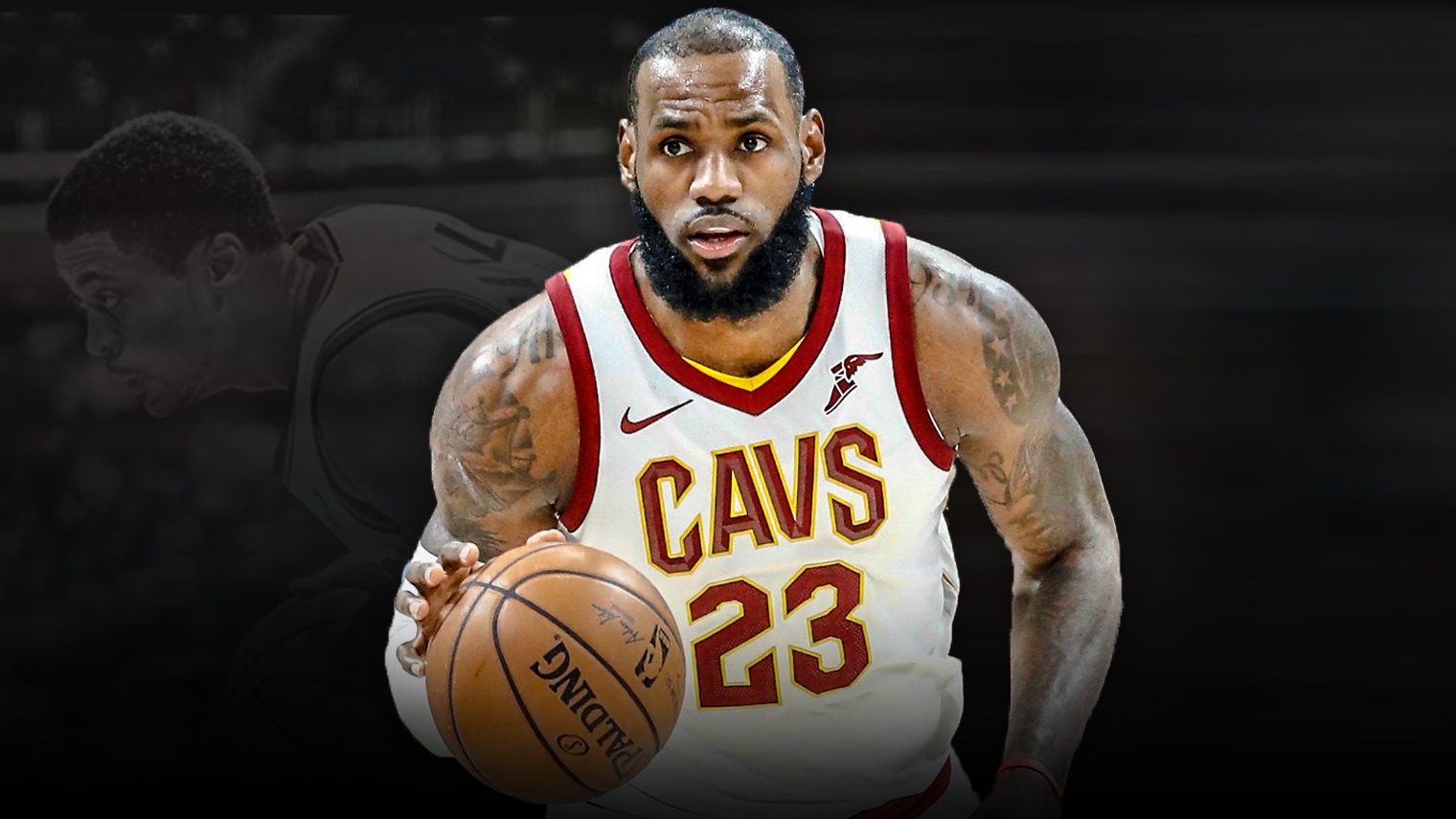 LeBron James has just reached yet another achievement in his already illustrious career.

After becoming the only player in NBA history to amass at least 29,000 points, 8,000 rebounds, and 7,000 assists, seventh to reach 30,000 points, Cleveland Cavaliers’ all-time leader in rebounds, and only the seventh player to score 11,000 field goals, The King has now passed Rod Strickland for 11th place in the league’s all-time assists list, according to Cavs Nation’s own Lenny Honaker.

LeBron James has passed Rod Strickland (7,987) for the 11th spot on the NBA's all-time assist list.#CavsNation

The former four-time MVP’s latest feat only proves further why he is widely considered as one of the best all-around players to ever play the game of basketball. His ability to score, rebound and set up his teammates for easy baskets has made it possible for the Wine and Gold to become the successful franchise that they are now. In addition, James is leading by example and serving as a locker room leader for his teammates.

Next on the list is Andre Miller and James’ friend, Chris Paul, who currently have 8,524 and 8,581 assists, respectively. Despite already playing in his 15th season, James is still not showing any signs of slowing down anytime soon. If he can continue playing at the level he’s at now, it is very possible for him to become one of the players on top of the all-time assists lists once he hangs his sneakers for good. However, he may not sit on the number one spot though, as John Stockton’s total of 15,806 appears to be a record that will stand for a long time. 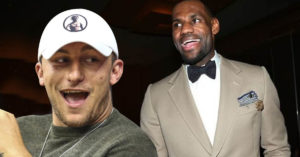