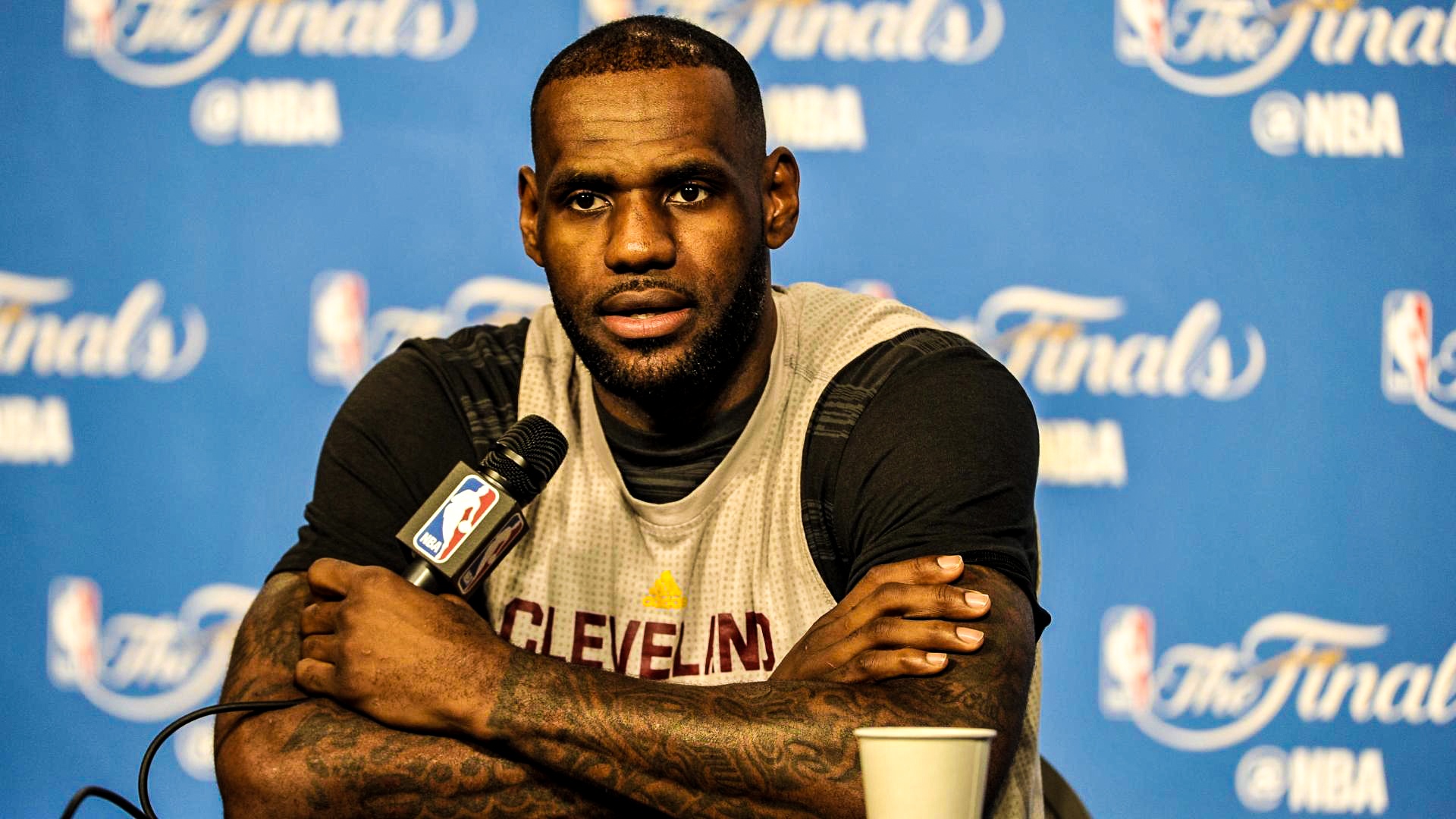 LeBron James fo the Cleveland Cavaliers made yet another All-NBA first team this season, the league announced Thursday. It’s his 12th one of his career, passing Kobe Bryant and Karl Malone, and setting an NBA record in the process.

James is the best player in the NBA today, and has been for quite some time. His All-NBA selection this season was a no-brainer. But there’s something more interesting at work with his selection.

It turns out that no other player from an Eastern Conference team has made the All-NBA first team other than James for three years. The last player to from the East to do it was Joakim Noah in the 2013-14 season, per ESPN Stats and Info.

Since LeBron James returned to Cleveland in the 2014-15 season, he is the only Eastern Conference player to have made an All-NBA First Team.

The last player other than LeBron to make the First Team from the East is Joakim Noah in 2013-14 with the Bulls.

We’ve known the Eastern Conference has been the weaker of the two for quite some time. It’s the butt of many NBA jokes, and actually an argument for somewhat lessening James’ accomplishments.

But the fact that no other player other than James has made the first team since he returned to the Cleveland Cavaliers is astonishing. There really have been no other players from that conference who are deserving of that? Maybe not this year, but in the last three?

It begs the question: Is James that good, or are other players in the Eastern Conference just that inferior? There does seem to be an abundance of talent in the Western Conference, and many players that start in the East end up West.

Perhaps with some of the young talent in the East right now, that trend will stop. But for now, it’s James’ conference.