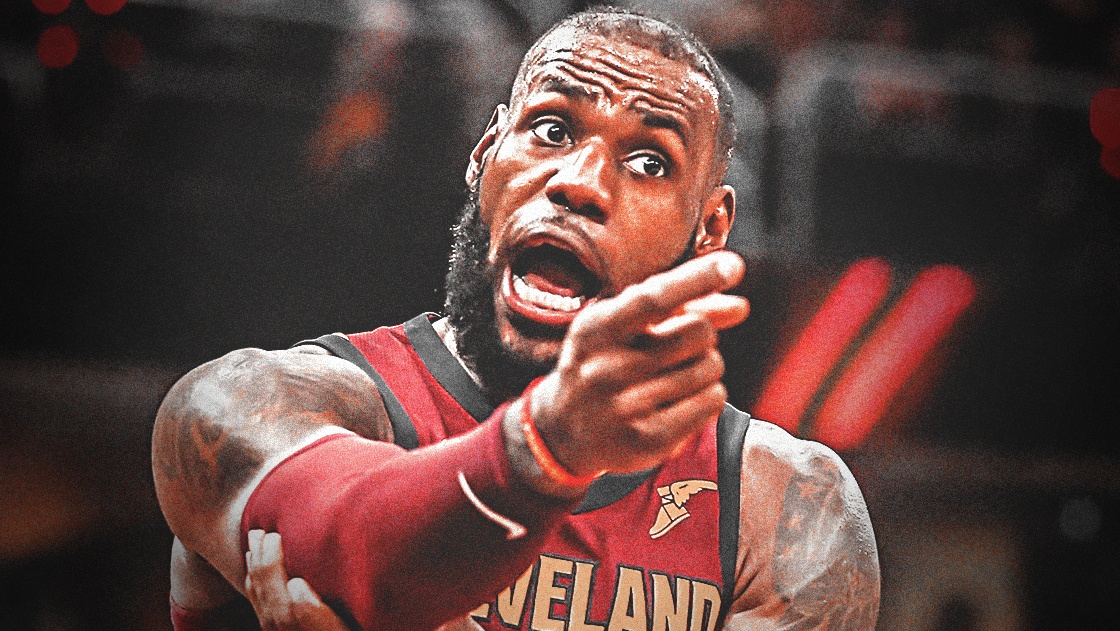 There has been a lot of talk the last few days about whether or not the Cleveland Cavaliers and the Golden State Warriors facing each other for the fourth consecutive NBA Finals is bad for basketball.

LeBron James, who is playing in his eighth straight Finals, isn’t concerned any of that. When asked if he thinks parity is good for basketball or if he thinks another Cavs-Warriors matchup is good, he said that’s a question for league commissioner Adam Silver.

LeBron James on idea of fans being tired of seeing same two teams in Finals, paraphrasing: he essentially said plenty of teams have had opportunities to beat Cavs and Warriors and haven’t.

Is it good for the NBA? “Ask Adam Silver,” LeBron said.

This year seemed like the year it could all change. The Western Conference was as strong as it had ever been, and with the Houston Rockets acquiring Chris Paul, many believed they had the firepower to knock off the Warriors. If it wasn’t for Paul’s injury late in Game 5, they very well might have too.

On the Eastern Conference side of things, the Boston Celtics looked like they could be the team to get the job done of finally knocking off the Cavaliers.

When Gordon Hayward went down with the injury in the first game of the regular season, that changed the outlook of their season, and although they still took the Cavs to seven games, in the end, it was the King that prevailed.

The two Game 7’s were some of the highest watched basketball games ever, and if the NBA Finals can bring in some good ratings, it won’t matter if this is the 4th year in a row of the same matchup, it was still good for basketball. 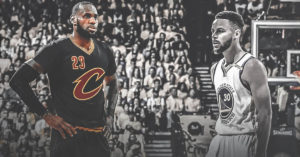 JUST IN: LeBron James says Warriors will have chapter in his post-career book
Related TopicsRocketsWarriors