LeBron James on if Cavs needs to make a trade 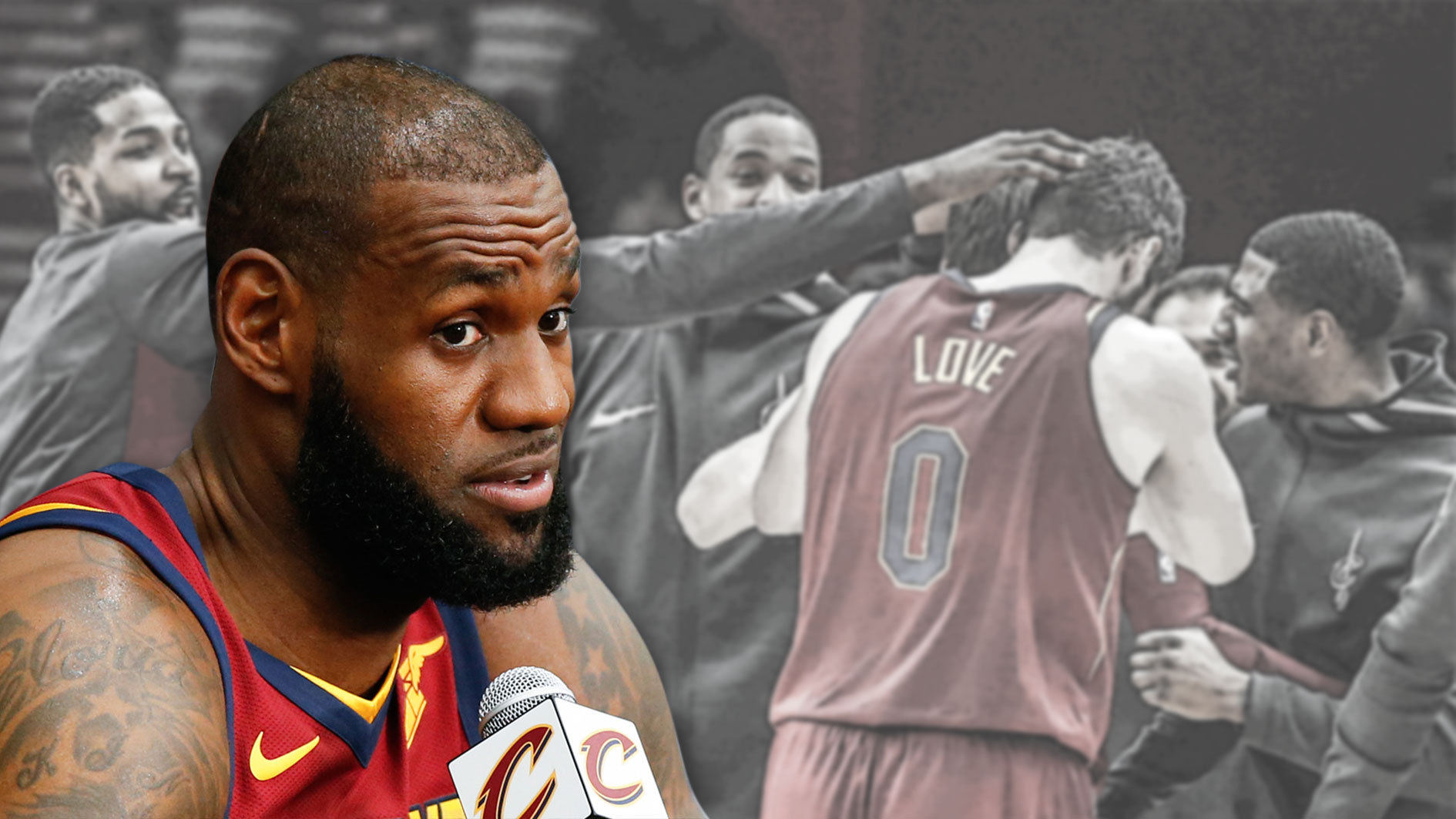 It’s no secret that the Cleveland Cavaliers have not had a lot of success lately and are struggling to string some wins together. They have lost 12 of their last 18 outings and now there is growing belief that they may most likely push for some trades to happen before the deadline on February 8 to add more depth to their roster and turn around their fortunes soon.

When asked if he thinks the team’s front office needs to make some deals happen, superstar forward, LeBron James, said recently that it’s not his call and he just remains focused on what he can control, according to Rick Noland of the Elyria Chronicle-Telegram.

LJ on whether trade needed: "That's not a question for me. I show up to work every bday. I bust my tail every day. … I control what I can control"

James’ comments can be considered good news for the Northeast Ohio faithful as he continues to work hard everyday and give his best to win games for the Cavs despite uncharacteristically losing a lot of games. He also understands that he can only do so much, but the final call will always be with the top brass especially when it comes to pulling off trades.

Through the tough stretch the Cavaliers are having, the former four-time MVP is still playing at a very level, but clearly needs more consistent contributions from his teammates. It also does not help that Kevin Love will be out for the next 6-8 weeks due to a fractured hand, which makes a potential move more likely to happen as the team wants to place themselves at the best position possible heading into the playoffs. 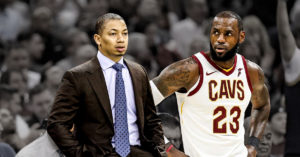