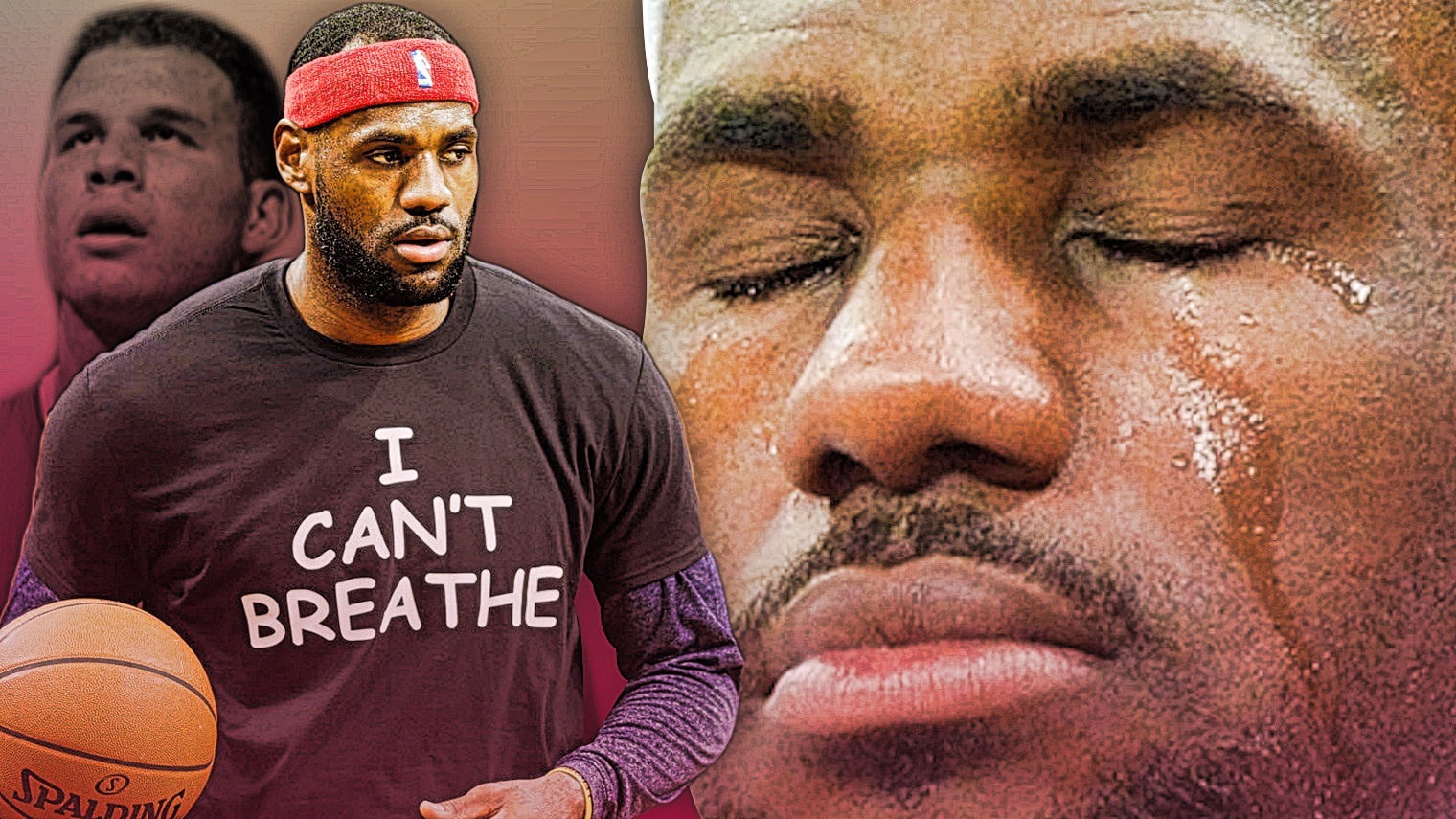 After Tuesday morning’s shoot-around, Cleveland Cavaliers superstar LeBron James took some time to comment on the trade that sent Blake Griffin from the L.A. Clippers to the Detroit Pistons.

“I had just woke up from a nap and seen the news,” James said of Griffin’s trade. “I was a little bit in shock when I first saw that, but the business is as unfortunate as it looks. You know the business. It is what it is.”

“Why is it unfortunate?,” a reporter asked James.

“He spent his last nine years there,” James continued. “He signed a multi-year deal there this summer, so that’s unfortunate. But that’s the business side of it. It’s both sides. It works both sides, though. It’s the business.”

James, now 33 years of age and in his 15th season of NBA service, went on to explain how there seems to be a bit of a double standard when it comes to players being traded or choosing to leave — an endeavor he is familiar with.

“When a player gets traded, it’s they was doing what’s best for the franchise,” he said. “But when a player decides to leave, it’s, ‘He’s not loyal. He’s a snake. He’s not committed.’ It’s just, that’s the narrative of how it goes. So I’m definitely (aware). I know that firsthand.”

The Cavs, now 29-19 overall and 1st in the Central Division standings, have won two straight games. They’ve made their way to the Motor City for a match-up against the Detroit Pistons inside Little Caesars Arena at 8:00 p.m. EST. Without a doubt, they’ll be looking to build a bit of momentum.

“We’ve got our own things to handle and get better at, so I’ve been focusing on just trying to get a win tonight,” Cavs head coach Tyronn Lue said after Tuesday’s practice. “Of course Blake can absolutely help this team. You have an All-Star, a perennial All-Star, great passer, can push it in transition, can post. Improved his jump shot, so, um, it was definitely a good trade for Detroit.” 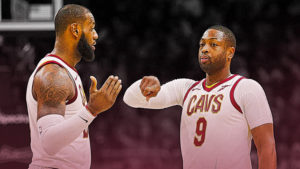