Cavs’ LeBron James on being ‘taken for granted at times’ 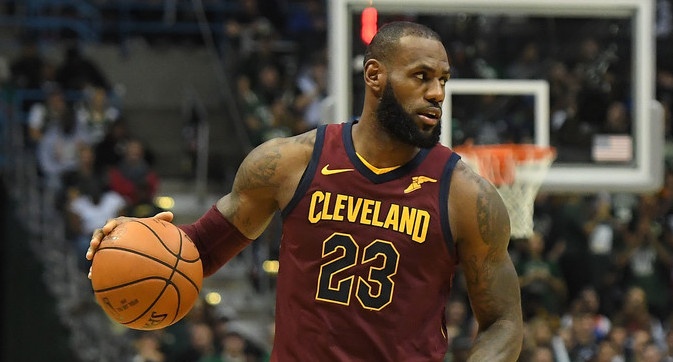 Cleveland Cavaliers superstar LeBron James has a list of accolades that would impress the greatest of NBA legends. “The King,” now in his 15th season of service in the big league’s, has three championship rings, four MVP awards, 13 All Star nods, and 11 First Team selections to his credit. His entire list of achievements would take quite a while to list, so let’s move on.

This season, James is on an absolute tear. In fact, he’s posting some of the best statistical figures of his life. In 35 appearances with the Cavs, the former No. 1 overall pick in the 2003 Draft has turned in averages of 27.8 points on 56 percent shooting from the field (career-high 40.1 percent from beyond the arc), 9.3 assists (career-high), and 8.2 rebounds.

When an athlete reaches a certain threshold of greatness, fans come to expect that same level of play all of the time — a fact James recently touched on in an interview with ESPN.

“I think people have just grown accustomed of what I do, and it gets taken for granted at times what I do because I do it so often and it’s been a constant thing for so long,” James told ESPN’s Dave McMenamin on Dec. 6, prior to the Cavs’ game against the Sacramento Kings. “It’s like, ‘Oh, that’s what LeBron’s supposed to do.’ It looks easy, but it’s not.”

James is approaching his 33rd birthday (Dec. 30), but he certainly isn’t showing any signs of regression. Most would say it’s the exact opposite. 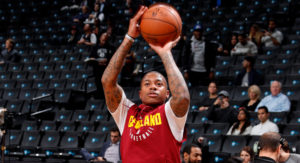 JUST IN: Isaiah Thomas tried to force Cavs to play him vs. Kings
Related TopicsCavsLeBron James