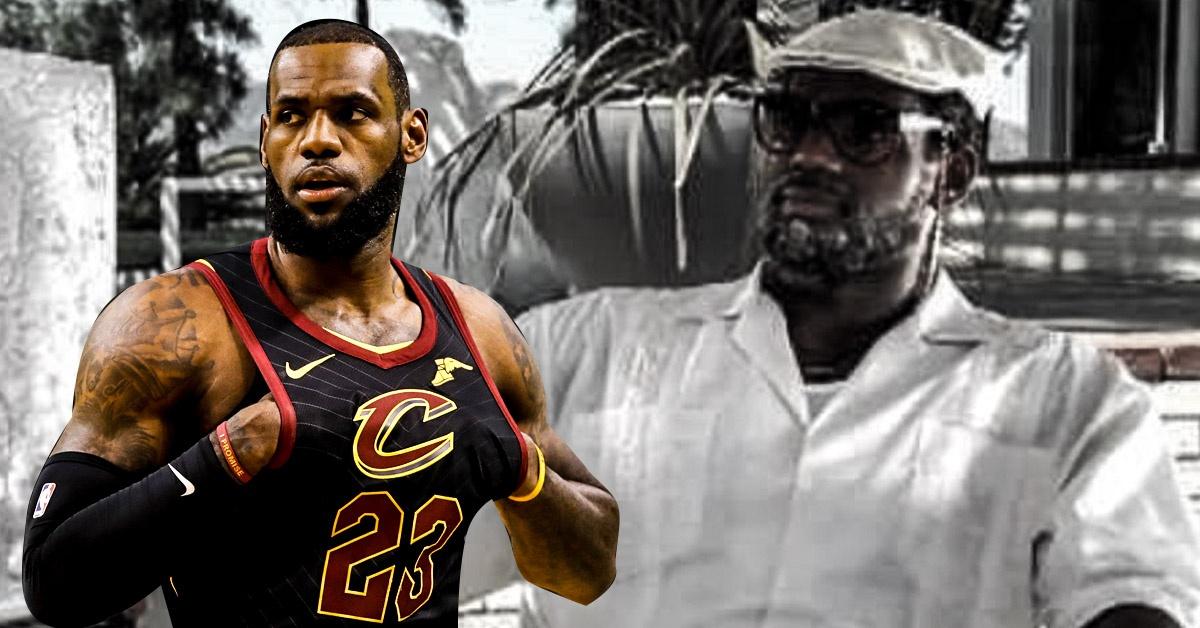 It’s no longer a secret that LeBron James is not made of human flesh but of non-biodegradable mass. At 33-years-old and playing in his 15th season in the league, the Cavs superstar continues to defy the natural process of a human being’s physical decline. James has yet to show significant signs of an impending slowdown. In fact, it’s the opposite that’s happening. According to Sports Illustrated, James finishes the 2017-18 NBA season with over 3,000 minutes, the oldest ever to pace the entire league in that department.

33-year-old LeBron becomes the oldest player to ever lead the NBA in total minutes (3,025) pic.twitter.com/w06bE72LP2

In the Cavs’ regular-season finale on Wednesday at home against the New York Knicks, James played in only 11 minutes, but managed to score 10 points, grab five rebounds, and produce two assists in a 110-98 loss.

Although logging that many minutes on the floor in a season at his age is an immense feat on its own, it’s what LeBron James did in all those playing time that’s probably even more incredible. James finished the season with a fantastic stat line of 27.5 points, 9.1 assists, and 8.6 rebounds in 82 games. Speaking of which, this is also the first time in the four-time MVP’s career that he played in all 82 games in a season.

All those numbers are behind James now, however. He and the Cavs are now looking ahead to the playoffs, where they will meet the dangerous Indiana Pacers in a best-of-seven series in the first round. The Cavs are only 1-3 this season against Indiana, but won the last meeting, 115-108 at home on Jan. 26.