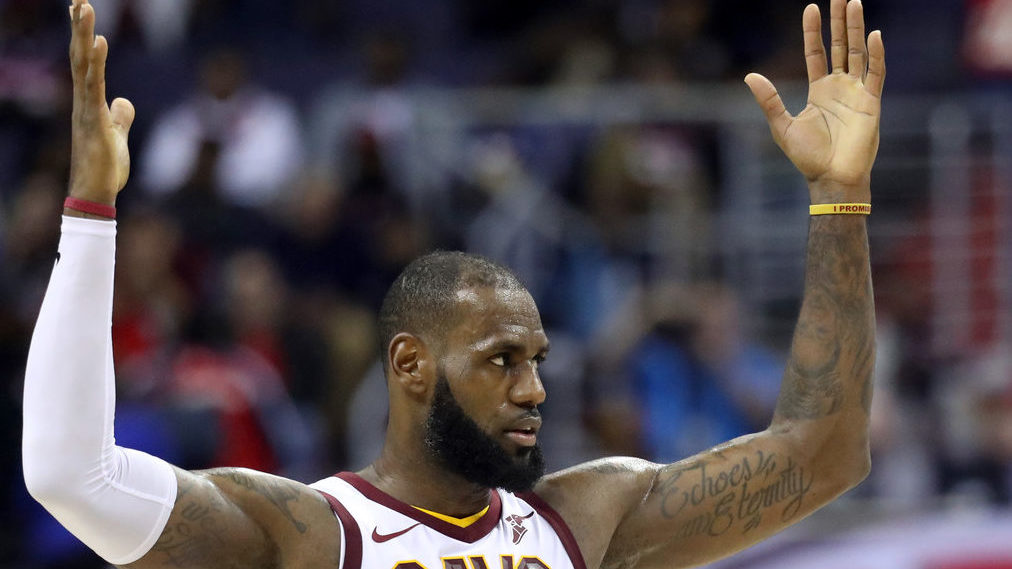 Even after he hangs up his sneakers, Cleveland Cavaliers forward LeBron James might continue to chase the ghost of Michael Jordan.

Just like Mike, James would like to have his own NBA team someday, and preferably it would be the franchise that he played with for most of his career and guided to its first-ever NBA title in 2016, per Jason Lloyd of The Atlantic.

“To be an owner of any team would be crazy. If this thing opened up and I’m in a position financially, and I’ve got the right team around me, obviously. But who’s to say Dan will (sell)? I’ve always kept it just player/owner at this point. I guess once I come down to that point, if the conversation needed to be had, I’ll have it. But I don’t have it right now.”

Currently, the Cavs are under the ownership of businessman Dan Gilbert, whom James has had some issues with before because of various reasons. When James left Cleveland to play in South Beach in 2010, Gilbert infamously wrote an open letter that many believed had racial overtones in it. James admitted last month that to this day, he still thinks of that piece of literature penned by Gilbert.

But apart from his relationship with Gilbert and the availability of the team once James’ playing days are over, another thing to consider for the four-time MVP is whether he has enough financial muscle to flex in case he truly tries to purchase the Cavaliers.

According to Forbes, James’ net worth is at $275 million, as of 2016. That’s a lot of money, but still not enough to cover even the current value of Cleveland, which Forbes estimates at $1.2 billion.

But who knows, James might just sell enough pizza to become a billionaire in the near future. 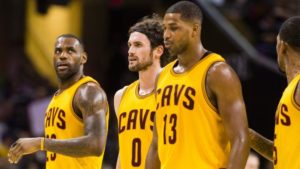