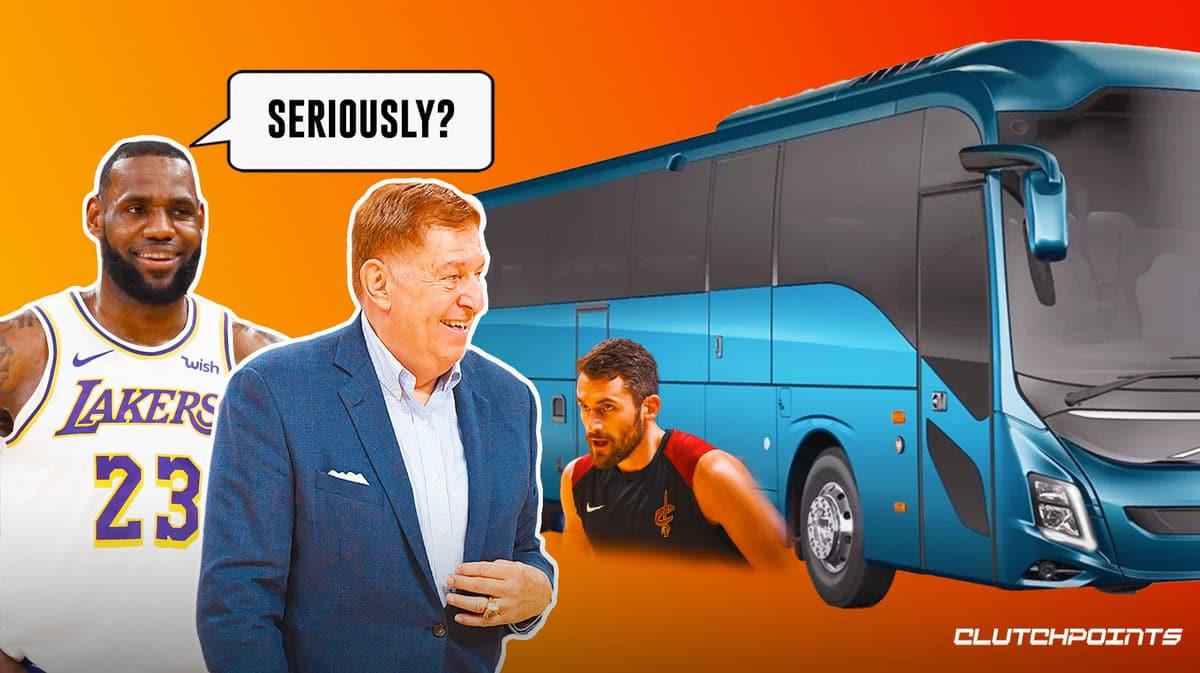 Cavs veteran Kevin Love was given a chance at making Team USA this summer, despite barely playing during the 2020-21 NBA season due to a calf injury. He ultimately withdrew, which brought a rather blunt response from Jerry Colangelo, who said that Love wasn’t in shape.

Love finally spoke on the whole situation and revealed just how pissed he was about how Colangelo handled it. Even Lebron James called his former teammate and expressed his displeasure in an NSFW way with the unprofessionalism that the Cavs forward dealt with. Via The Uninterrupted:

The Shop: Uninterrupted is now streaming on @HBOmax. pic.twitter.com/FI1DoVUQ28

Love was especially upset because it was pretty clear that he was just looking to prove himself so he could get another shot in the NBA if things ultimately didn’t work out with the Cavs. Instead, Colangelo basically made it seem like the former NBA champion was on his last legs and had nothing left in the tank:

“Well, it didn’t work out. He wasn’t in shape. And he was way behind as it turned out. So you move on. Call it a mistake. Call it giving someone an opportunity. Someone who had equity with us. Guys who play for us get a little plus.”

Wow. Talk about throwing the Cavs big man under the bus. There were many better ways to go about it, but Jerry Colangelo chose to basically insult him. As for now, Love remains with Cleveland, but he’s expected to play a bench role this season as they look to give their young guys more consistent minutes. But, there’s no doubting he was absolutely screwed over by the Team USA managing director.